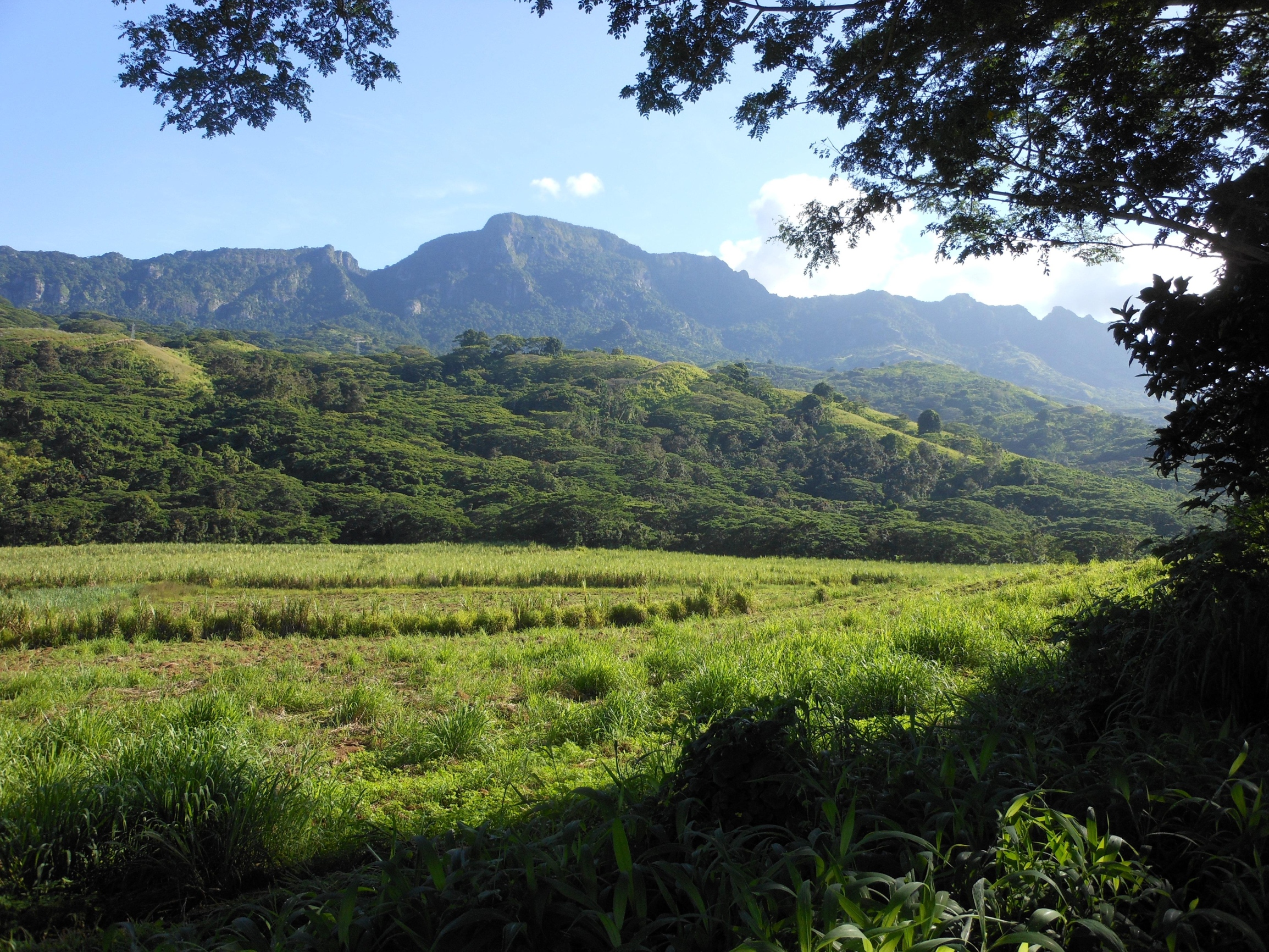 The man in the kitchen of the Salvation Army arose, introduced himself and asked for my name.

He burst out laughing good-naturedly. “That is a Fijian name, you know.” Oh, I knew. I had been told by at least every third person I met that “It means Mark! It is a man’s name!”

My newfound acquaintance, Captain Marika, led me to the administrative offices, where I was introduced, stared at, asked if I was married — my reply: “should I be?” — and introduced again. After realizing that I was serious about volunteering, they sat me down and asked what I was good for. After racking my brains for a bit, I said, “I’m good with kids. I worked at a summer camp for two years.”

“A summer camp?” They looked at each other. “We’re having a summer camp next week.”

This was how I ended up volunteering at a Salvation Army children’s summer camp in Fiji.

Sabeto Christian Camp, just outside of Nadi, is located on the west side of Fiji. The buildings, made of cinderblock, sat on a plateau above sugar cane fields and under a deep green rumpled mountain range called the Sleeping Giant. On the first day, we set up an enormous white plastic tent that we sweltered under for the duration of the camp while watching a “Talent Quest,” oratories and various skits and religious lessons. The only time we did not wish to escape the heat was on the last night, when the heavens released a torrential downpour that caused the holes in the plastic to leak and the condensation to drip on the electronics on the stage.

When I arrived at the camp after a six-hour Greyhound-esque bus ride with 50 children, I realized that I had not brought my own drinking water. Hoping to remedy this, I downed two large glasses of the bright orange juice they offered for dinner. Bad move. I knew this as they were going down and heard my stomach saying “That’s a bad idea” while my mind said, “but liquids…” I found the nurse and asked for help, and was advised by various people to: 1) drink hot water with salt and a bit of sugar, 2) eat a peeled, browned apple and 3) take a couple of pills that I had never heard of. I did all three and felt better in the morning.

On the last full day, I abandoned my sulu — a wraparound skirt traditionally worn in villages — to play games with the kids. I learned that “he” means “it” when playing tag in Fiji. The kids asked me to teach them a game. Not thinking of any good ones, I said, “Do you guys want to learn yoga?” They found this the most entertaining thing ever and enthusiastically contorted their bodies into such ridiculous poses as downward dog and frog’s pose.

Then they asked me to teach them a dance. The only one I could think of was the grapevine.

“The song that goes with this dance is in Hebrew,” I explained. “Does anyone know what group of people speaks Hebrew?” Blank stares. “Think Old Testament…”

We grapevined in a circle, and when I said that we usually put a person on a chair in the middle, they asked if they could make a human chair to do the same. Why not? Everyone got turns and many giggles were had as I lost my voice from singing and sheer happiness.

Despite my discomfort with being in a different culture and attempting to avoid situations that seemed like they might kill me — such as drinking the tap water — the experience was phenomenal. My recommendation for anyone who finds themselves abroad with nothing to do and no way to interact with locals: volunteer to hang out with the kids. You won’t regret it.

Marika Straw (Photo courtesy of Marika Straw) The man in the kitchen of the Salvation Army arose, introduced himself and asked for my name.