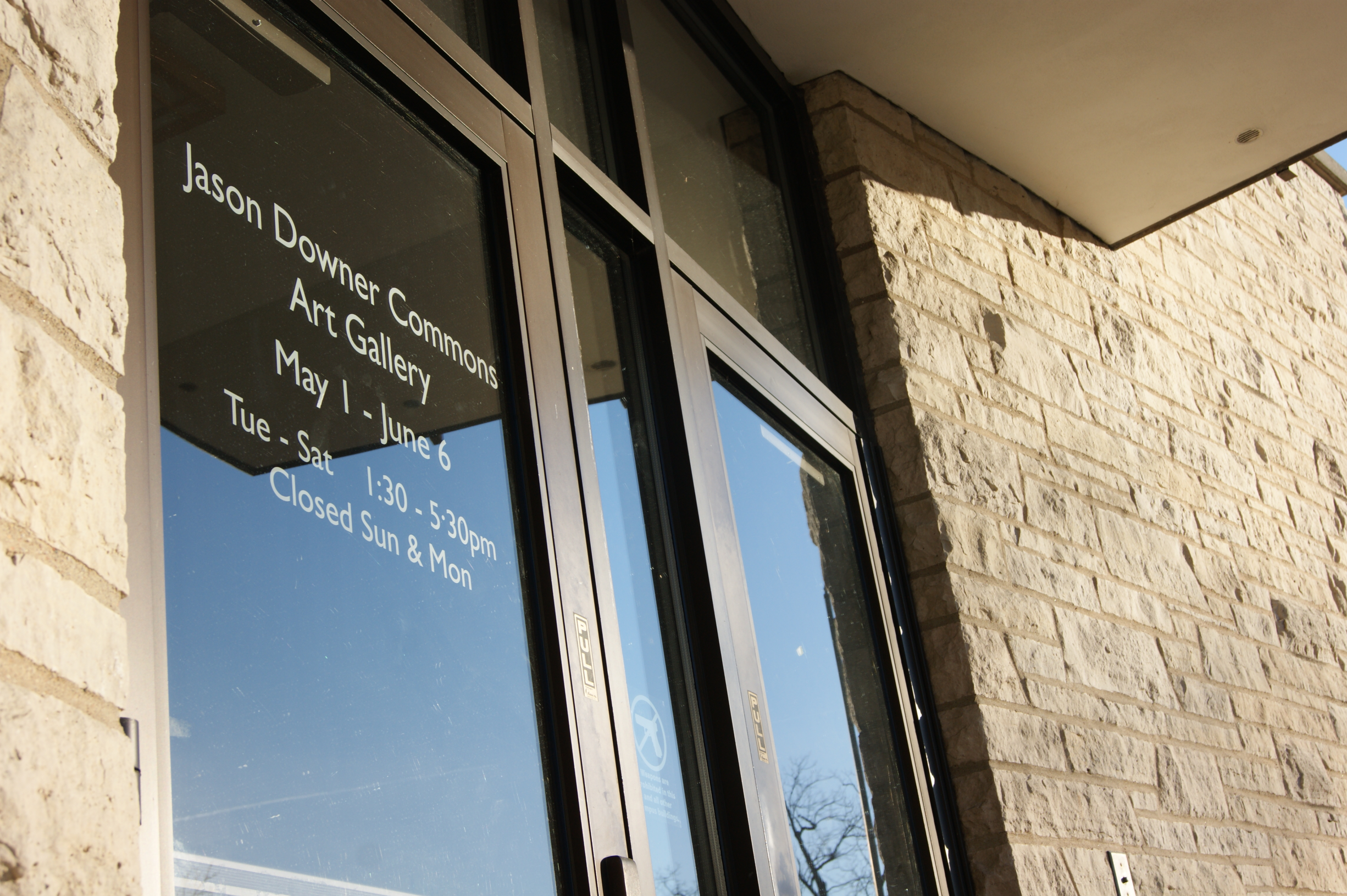 Looking to build upon Lawrence’s Film Studies program, Tom and Julie Hurvis, ‘60 and ‘61 respectively, gave a gift of $5 million for the development of The Hurvis Center for Interdisciplinary Film Studies as a part of the More Light! campaign, which raised more than $160 million for the university.

With the intent of integrating film production into both the film studies and, more broadly, the Lawrence University curriculum, the gift will be used to renovate parts of Jason Downer Commons to provide new classrooms and equipment for students, to support the addition of both a new faculty member whose role is the development of new courses in film studies and a technical position to provide instruction on the use and maintenance of the new equipment.

As part of the effort, Catherine Tatge, a 1972 Lawrence graduate, is serving as consultant for the development of the program. Tatge, who won an Emmy award in 1988 for “Joseph Campbell and The Power of Myth with Bill Moyers,” will spend the next year as Artist-in-Residence in Film House overseeing the renovations of Downer, planning the expansion of the Film Studies Program beyond its current offerings regarding film theory, history and criticism and offering both classes and workshops on filmmaking to build enthusiasm for the program.

“Catherine has expressed enthusiasm for the existing film studies program and is eager to work with faculty on an enhanced program that reflects Lawrence’s distinctiveness,” said President Jill Beck.

Renovations on the 5,500-sqaure-foot area in the lower level of Downer commons will begin this April. When finished, Downer will feature classrooms equipped with the viewing areas necessary for film studies, editing suites for film production classes and a 2,000-square-foot central performance area to be used for dance, theatre and music in addition to film.

Tatge hopes to have the curriculum finished by the following April, with the program itself going into effect for the 2014-2015 school year. It is undecided what combination of majors, minors and emphases the new program will offer.

As part of her campaign to create enthusiasm and momentum for the coming developments, Tatge is offering a Civic Life Project next year. The premise of the class will be to engage the Appleton community, escape the Lawrence bubble and help students find their voices to contribute to discussion about our democracy. The films of that class will then be shown both in the community and on campus.

Tatge has been working closely with LU Film Club to organize workshops with students and is teaching a script writing class this term. She is still looking for ways to expand her influence on campus and is looking forward to putting on an open house in collaboration with members of the film studies faculty to bring students into the conversation about what they want the program to entail.

As a Lawrence graduate, Tatge has come to value the liberal arts education in her own discipline. “The [interdisciplinary nature of Lawrence] is going to be really critical to maintain in the program for the film media center — that faculty from different disciplines will be teaching classes, so we can — even though it’s a small school—– produce a broad range of interesting classes for students,” said Tatge.

In addition, as part of the film studies program, internships will be offered to students during breaks and over the summer.

Nicholas Paulson (Photo by Elise Massicotte) Looking to build upon Lawrence’s Film Studies program, Tom and Julie Hurvis, ‘60 and ‘61 respectively, gave a gift of $5 million for the development of The Hurvis Center for Interdisciplinary Film Studies as a part of the More Light! campaign, which raised more than $160 million for the…