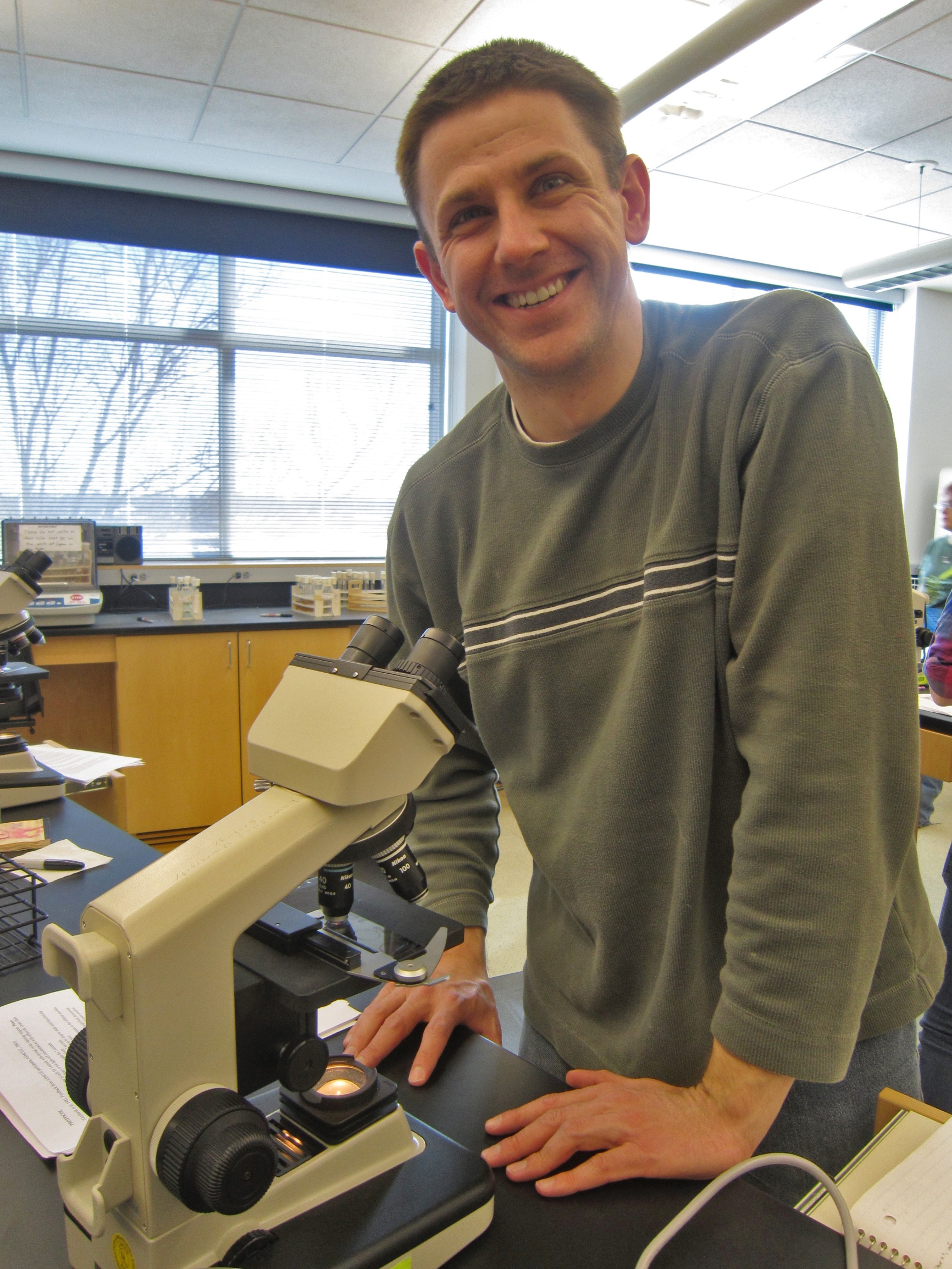 Lawrence Assistant Professor of Biology Ron Peck was awarded a $289,390 Academic Research Enhancement Award grant late last month by the National Institutes of Health to assist his research on the microbe Halobacterium.

For Peck, Halobacterium serves as a model to study molecular processes that are likely also to occur in humans. Peck likened the way this organism maintains a balance between certain molecules to the way that humans keep certain proteins and vitamins in balance. If this balance is off, he explained, diseases like Alzheimer’s can occur.

The grant will help Peck hire a laboratory technician and student researchers to continue his experiments, and will pay for supplies and equipment, such as incubators.

According to Peck, student involvement was instrumental in securing the grant, which he applied for last June. He said, “students were key in obtaining preliminary data,” paving the way for the grant’s success and for future research.

Applications for NIH grants are evaluated based on “feasibility and impact,” Peck explained, noting that having substantial preliminary research accomplished before the application is submitted is vital for an experiment to be considered feasible.

“It’s also important that I provide opportunities to undergraduates as well,” Peck said. “Researching at an institution that values that was key to getting the grant.”

Peck has worked with several students over the last few years as part of Lawrence’s Summer Undergraduate Research Experience program. Students assist Peck in his experiments, but pursue their own individual projects as well.

“They’re definitely learning, but I want their input, too. It’s definitely a collaborative effort between students and faculty,” he said.

According to Peck, such collaboration gives students “tools to become more independent researchers in the future.” He explained that such tools are vital whether students hope to become researchers themselves or choose to go to medical school.

Peck’s grant is not the first to be received by a Lawrence professor. Professor of Biology and Raymond H. Herzog Professor of Science Beth DeStasio has also received AREA grants from the NIH for her work with Caenorhabditis elegans, and Associate Professor of Chemistry David Hall has received grants from the National Institute of Allergy and Infectious Diseases division to assist with his research on asthma.