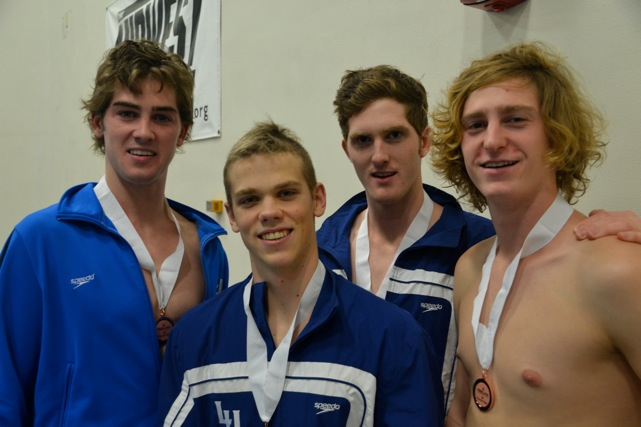 On Saturday, the men’s relay team consisting of Brengel, David Dulak, Vincent and Mann took third place in the 200-yard medley relay with a final time of 1:39.71. Brengel continued to perform well, taking first place with a time of 53.25 in the 100-yard backstroke.

For the women, a relay team consisting of Chelsea Hameister, Julia Heller, Winter and Gabriel swam for second place in the 800-yard freestyle relay with a final time of 8:01.12. Gabriel also performed well in the 200-yard freestyle, swimming for a time of 1:56.71 and taking first place.