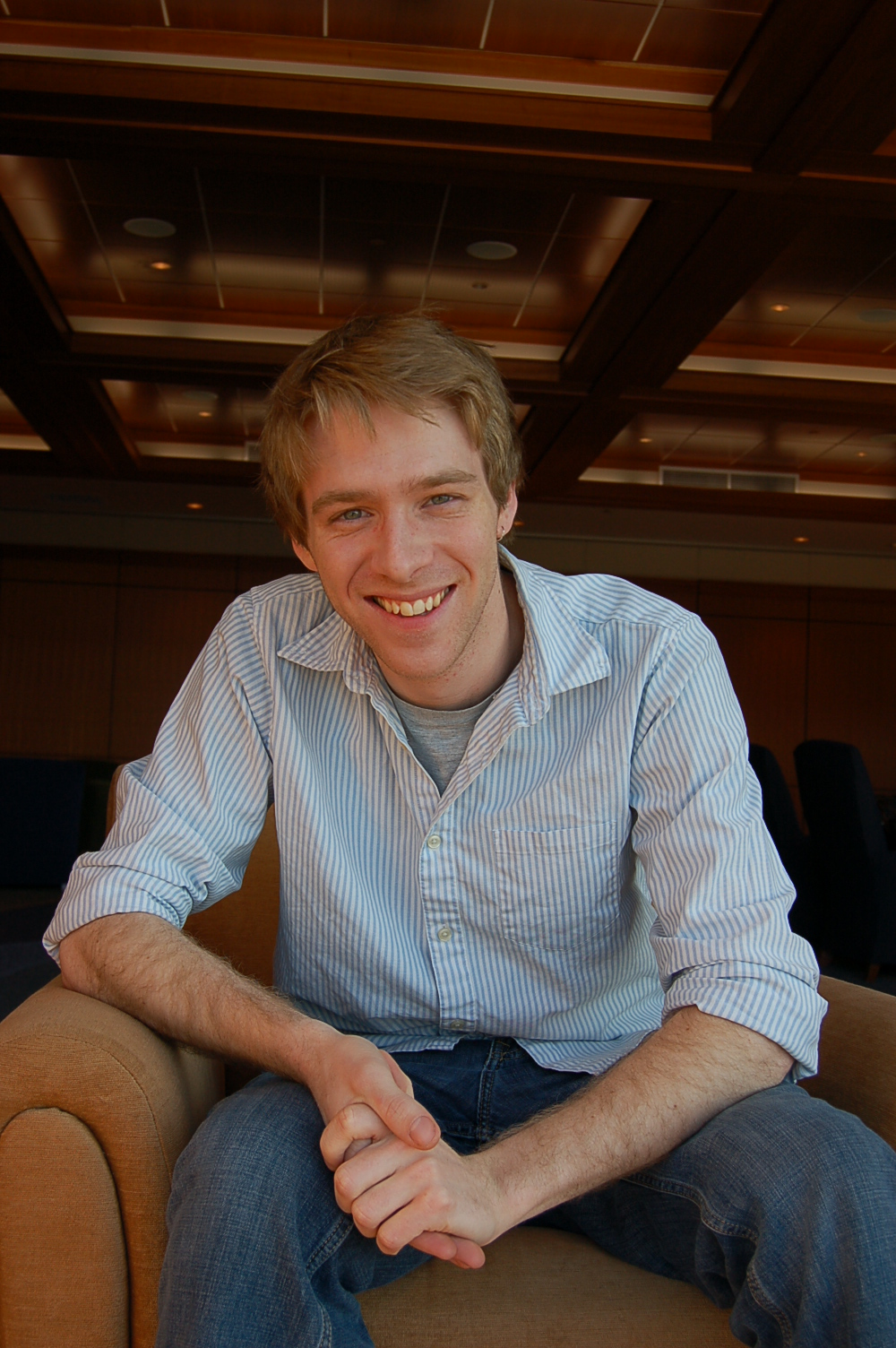 All conservatory students are required to give a one-hour recital during the course of their senior year. But senior saxophonist Sumner Truax has made his recital into much more than just a performance. He has assumed the roles of story-teller and networker, in addition to his primary role as performer.

Truax’s recital, which is to take place in Harper Hall Feb. 4 at 5 p.m., will provide diverse repertoire that will have something for all listeners, from amateurs to connoisseurs.

Graham Fitkin’s “Hard Fairy” for soprano saxophone and two pianos is a minimalist piece that is very energetic and exciting.

That will be followed with Christian Lauba’s “Steady Study on the Boogie,” which is essentially an unaccompanied alto sax solo over a 12-bar blues, which Truax describes as “technical… it uses about every extended technique in the book.”

Truax actually got into contact with the composer through a video that Lauba found of Truax playing his composition. Lauba was so impressed that he wrote a similar piece for Truax titled “Bebop.” Truax will be performing the world premiere of this piece later this year. This style of contemporary composition, Truax says, is his favorite to play.

Perhaps the most intriguing piece of the program — which is preceded by a brief intermission for the audience and Truax to clear their minds beforehand — is David Maslanka’s “Saxophone Sonata.” It depicts the meeting and battle of a human soul and a beast, which concludes with the ultimate destruction of the human soul.

The piece is 30 minutes long, and it is physically, mentally and emotionally demanding for performance and audience alike,” says Truax.

Presenting a piece that is accompanied by such a powerful story presents some additional difficulty for the performer. Truax not only has to perform the piece, but he must tell its story through the performance.

“No two people will get the same message,” says Truax. “But my job is to aid people — to be the guide of their emotional journey — by staying focused and being invested in the music at every moment.”

He also needs to be conscious of how the music relates to the story, note by note, engaging with “[his] own mind and personal emotional journey.”

In addition to Lauba, Truax has also been able to meet Maslanka. He played another composition of Maslanka’s for him. Truax said it was a great experience, but quite difficult.

“Maslanka knows exactly what he wants in his compositions, but once you understand that, the performance really pays off.”

Though he did not get to discuss the actual sonata with the composer, there is no doubt that this previous experience has influenced his interpretation of the work in a way that aligns closely with Maslanka’s intent.

Truax’s repertoire selection was a very meticulous process. “I wanted to challenge myself. Also, I really like having a diverse program, because that way I can play something for everybody.”

Those who know Truax know that he is also a very accomplished jazz musician. So, why no jazz on the recital?

“Excluding ‘jazz’ jazz from my recital was a conscious decision. Contemporary music is really my niche,” said Truax.

In addition to preparing for his recital, Truax is also part of the Lux Quartet, LSO, Wind Ensemble, LUJE and Jazz Combo I. He is also participating in a student ballet production, various student recitals and Viking Chorale.

On top of all that, Truax is an enthusiastic music educator, working as an aural skills teacher’s assistant, a music theory tutor and a private teacher.

Be sure to check out Sumner’s recital on Feb. 4. You will hear some great music, and you may even learn something about yourself in the process.