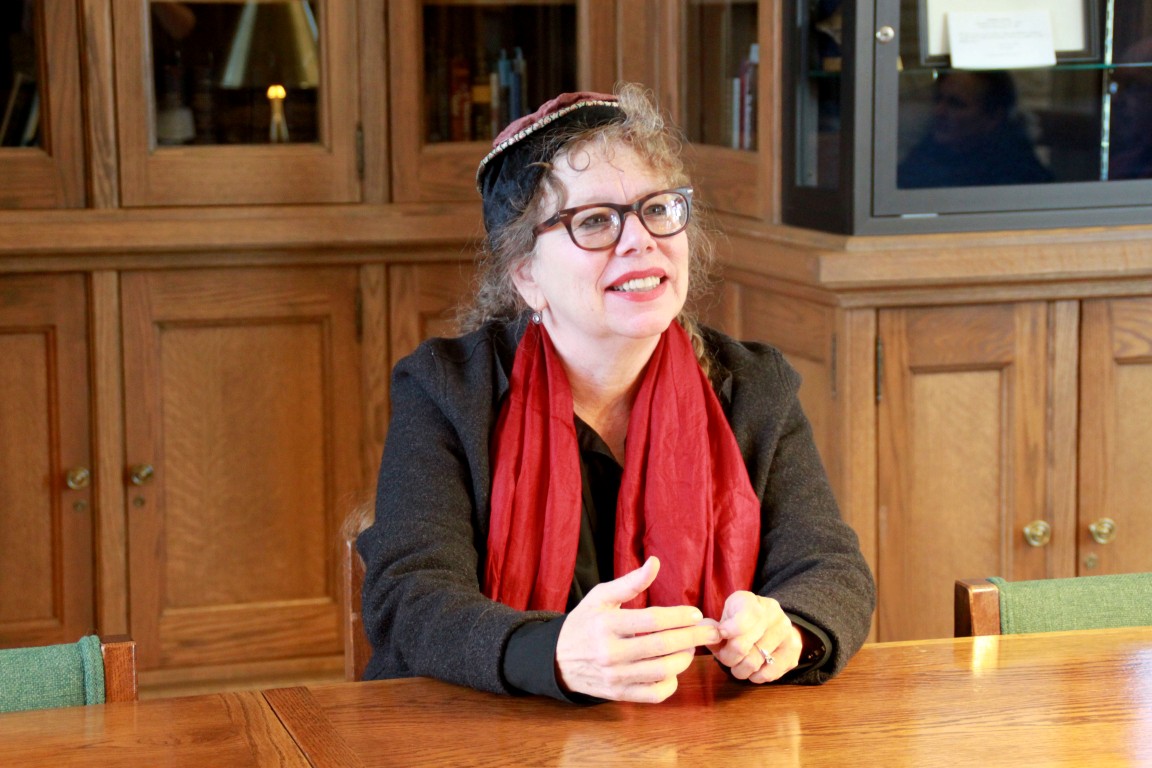 Author and cartoonist Lynda Barry speaks on the importance of play and curiosity in life at Lawrence in Memorial Chapel.

Both roaring laughter and pensive silence filled the Lawrence Memorial Chapel as author and cartoonist Lynda Barry explored the importance of creativity during Lawrence’s third convocation of the 2012-13 school year. During her visit at Lawrence Thursday, Jan. 24, Barry shared her ideas on the importance of creativity in the lives of both children and…