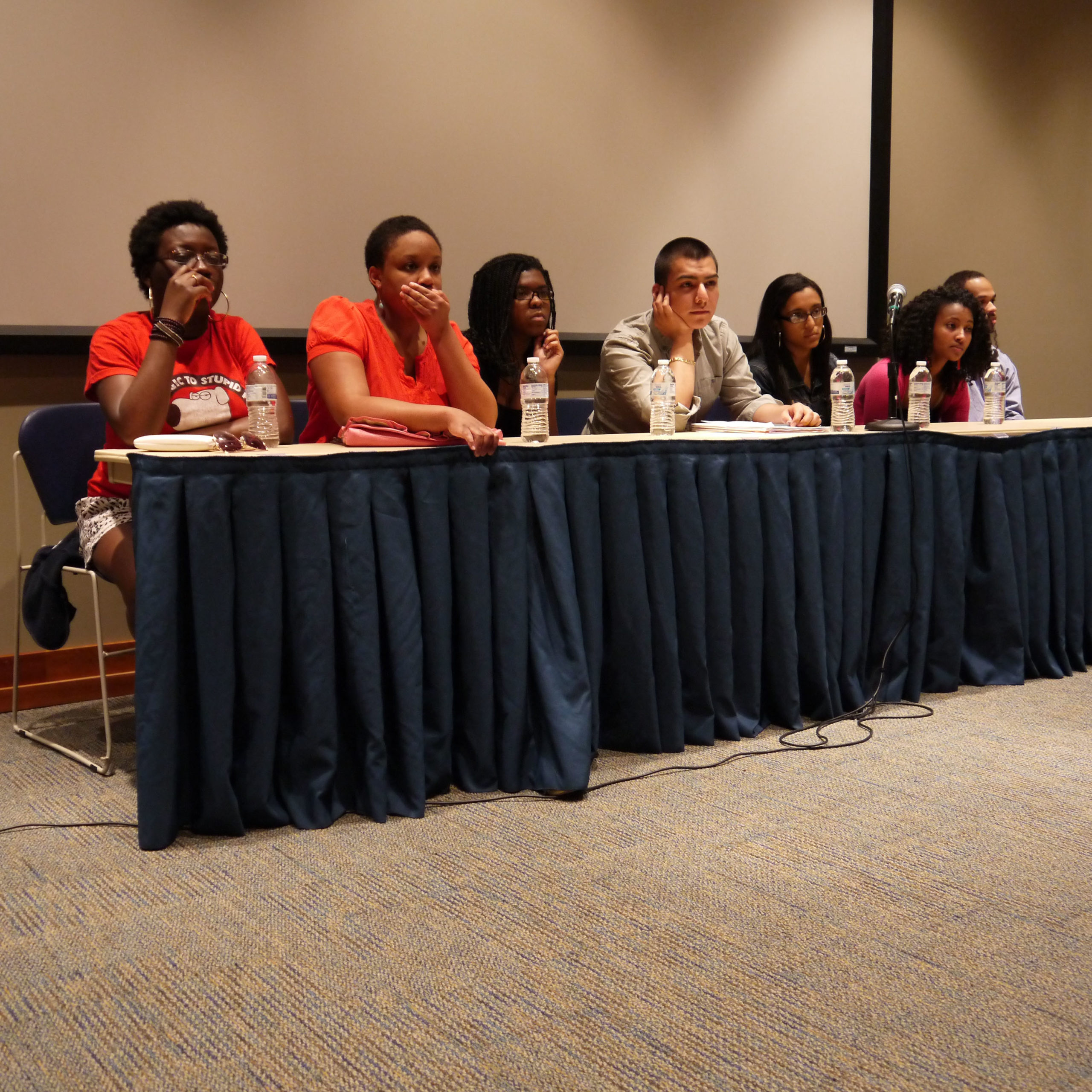 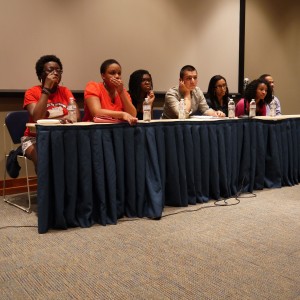 On the sunny Saturday of April 27 at 6 p.m., students sat in the cinema for almost three hours to learn and discuss the topic of skin whitening and its ethnic effects. Sponsored by BSU and spearheaded by anthropology major and senior Tonya St. Julien, the event began with a lecture based off her senior project on skin whitening before posing questions to a panel of students. The conversation touched on a variety of subjects including race, gender and media.

Skin whitening is the practice of applying creams with whitening elements or taking supplements in order to gradually decrease the amount of melanin in one’s skin. St. Julien highlighted that it is largely practiced by those of African, Asian and Latin descent, and is marketed as a way to reach a standard of pale-skinned “beauty” worldwide.

However, one of the key reasons St. Julien felt the need to have this panel was to spread awareness of the mere danger of these products. Active ingredients may include hydroquinone and even mercury, which can cause symptoms from dermatitis to thinning skin and disfigurement.

St. Julien saw these effects up close and personal on trips to Haiti, Jamaica and most recently while studying in Dakar, Senegal. “I noticed roughly 60 to 70 percent of women with bleach-damaged skin, and I just found it very alarming,” St. Julien commented. “I really wanted to find out why people did not see it as an issue.”

Preconceptions of skin whitening are often ill-informed or involve an image of a certain pop star. “People always relate skin whitening to Michael Jackson, of course, which first of all was a medical issue,” commented freshman attendee Brittni Adekoya.

St. Julien accentuated that the idea of skin whitening is not just a minority issue, but a complex global issue. “I’m very happy that I was able to be a part of this, and just to talk about this topic because it’s very multi-faceted and multi-layered,” she said. “We didn’t just talk about skin-bleaching, we talked about a little bit of gender ideology, colorism, inter-ethnic conflict and different themes.”

BSU president Julian Washington and Denissa Whyte expressed their enthusiasm for sponsoring St. Julien in holding one of a series of panels. Washington stated, “There was much discussion about… how do we seek to educate people who are less aware about issues and how they affect minority and even dominant culture.” Both Whyte and Washington plan to hold panels on affirmative action and white privilege in the future.

BSU welcomes all races, backgrounds and ideologies to their meetings. They meet every Thursday at 7 p.m. on the fourth floor of the library.