Snarky Puppy kicks off LU-Aroo with a fantastic show 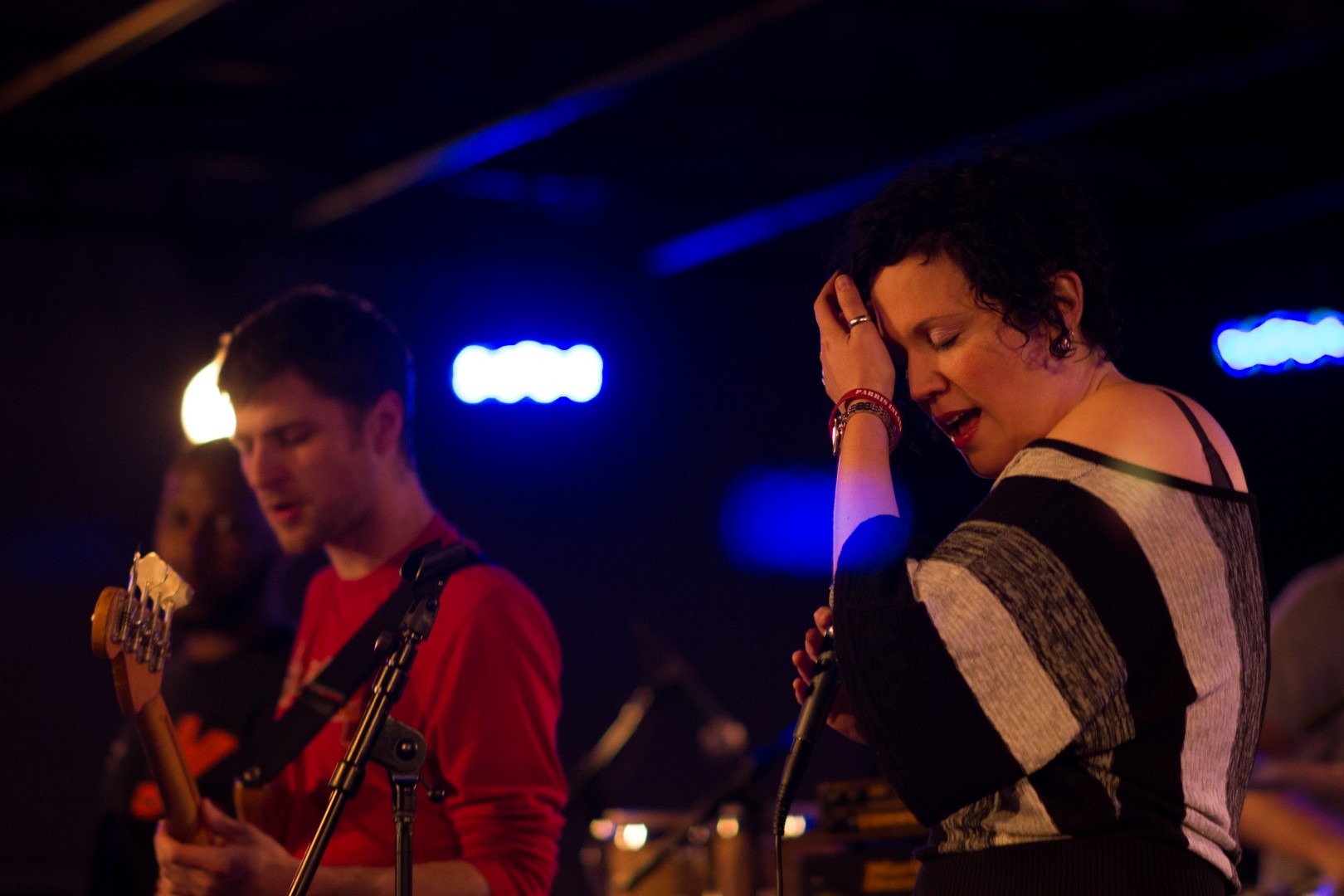 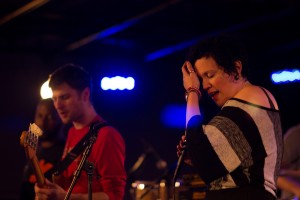 Snarky Puppy, a progressive jazz-funk fusion collective originally formed by students of the University of North Texas, hit the stage to close-out the first night of LU-Aroo last Friday.

The full band counts thirty members, but the band for this tour was seven musicians in total: bass, drums and trap kit, guitar, keyboard, tenor saxophone and trumpet. Together, they were able to explore a variety of textures within that instrumentation throughout the night.

The music was a unique, high-energy blend of jazz, funk and hip-hop. It is ultimately dance music with a good beat and catchy hooks in all instruments, but the band also navigates through complex time signatures and rhythmic overlays. The musician and non-musician alike could walk away from the show satisfied.

Snarky Puppy’s first set was primarily a mixture of new material and songs off of their latest album, “Groundup,” released in 2012. Together, the percussionists would lay down a rhythmically dense groove with a strong backbeat. The guitarist and keyboardist did great jobs filling out the harmonic textures. The horn players played a range of spacy one-note to straight up bop solos. Michael League, the bass player and bandleader, held everything together with his simple but groovy bass lines, popping a tasty fill in exactly where appropriate.

Their song structures allow them to jam over a series of open solo sections. But Snarky Puppy is far from your average jam band. Rhythmic ideas get passed from one instrument to the next on the spot, but the original groove is always maintained. The interplay between the members of the rhythm section keeps the audience guessing from measure to measure.

League, an incredible bandleader, took a lot upon himself to add interest and variety to the music as well. He would look back at the percussionists and in a split second they would catch a break or pre-composed rhythmic idea. If he wanted someone to cut out for a texture change, he would let them know. He effectively communicated when transitions would occur.

After a brief intermission, or “drink refresher,” as League dubbed it, the band kicked off their second set with two songs featuring vocalist Alison Wedding, a fellow North Texas graduate who is now on faculty at Berklee College of Music in Boston.  Though the music provided the audience with a bit of a different genre and showcased the band’s versatility, they did kill a bit of the momentum that they had going at the end of their first set.

While the first set flowed smoothly and was incredibly tight, the band was a bit more spontaneous for their second set. There were some little interlude sections between songs that clearly carried over some improvised material from the preceding song. The keyboardist “preached” a solo to the crowd, a comic moment, and shrugs were passed around when an idea didn’t work out the way they thought it would.

These aspects did not in the least detract from the musical content of the group.  Instead, it allowed them to break that fourth wall with the audience. Once the group loosened up, the crowd followed. Various members of the audience showed their appreciation of the group’s concert by getting up and dancing with the band on the stage. The keyboardist laughed as he pulled out his phone to capture the phenomenon.

If this last gesture doesn’t sum up how the show went, I don’t know what does. It was a night of great fun and music all around.