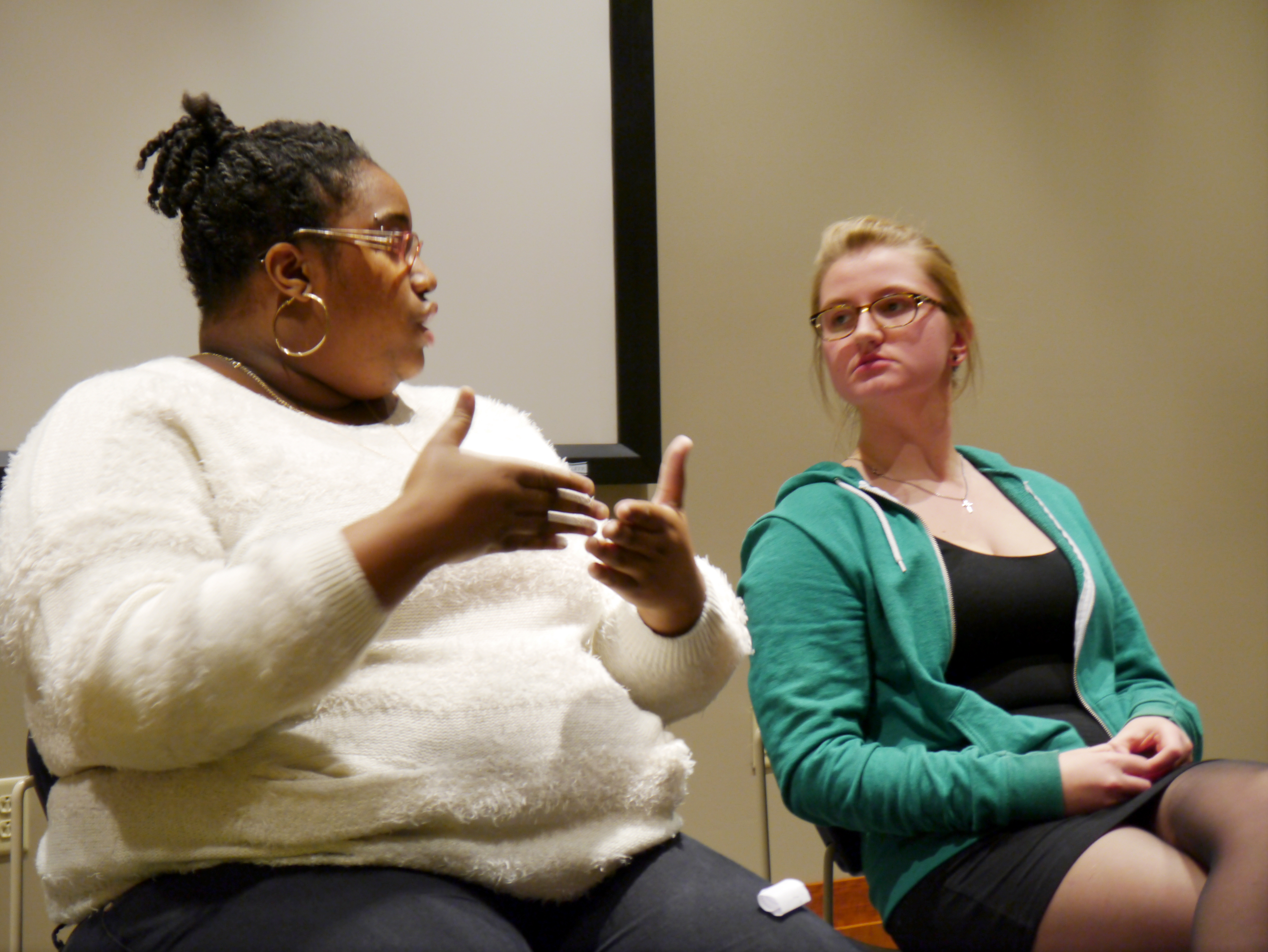 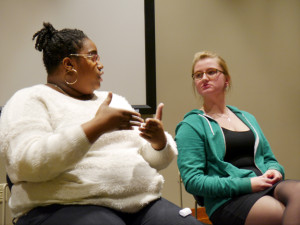 The Downer Feminist Council hosted a panel on being both pro-choice and a woman of faith this past Tuesday, Oct. 29.

Students joined the panel to answer questions from a small crowd in the cinema of the Warch Campus Center. The panel was organized by senior Sophie Durbin, a member of the Downer Feminist Council. Durbin was also a speaker on the panel, along with junior Brienne Colston, senior Susannah Gilbert and junior Ilana Goldman. All of the panelists identified as pro-choice and religious.

The panelists were asked a variety of questions, including how their faith shapes their lives and vice versa; whether or not they view abortion as “murder;” whether or not they believe national governments should have any hand in the issue of abortion; and if they believe feminism has a space for religion or if they’re having to “forge their own path.”

“I was very hesitant to talk about religion, especially coming in as a gender studies major and being in classes where religion was a very triggering topic for a lot of my peers,” said Colston. “It did feel like an uncomfortable environment to discuss how happy I was with my religion…until I realized that, well, as an individual, as a feminist and a womanist I have a responsibility to make my intersection known so that the women who are in that same situation can see that this is not an uncommon thing.”

“I agree with Sophie,” said Gilbert, “but there’s also an aspect of me that takes that as a question I will hand over to a biologist or a doctor, who knows a hell of a lot more about that than I do. But it is a personal choice that a woman should be making with her partner and her doctor and whoever else she chooses to consult.”

One of the major questions of the night was how the panelists believe God supports their decisions to be pro-choice. The overwhelming response of the panelists was that the gods they believe in care about what is best for the individual, and if this includes having an abortion, then that is what the gods they worship would want.

“I believe in a god who is above all loving,” said Gilbert, “and I think that that god would not have a problem with someone doing something that is the best choice for them at that time.”