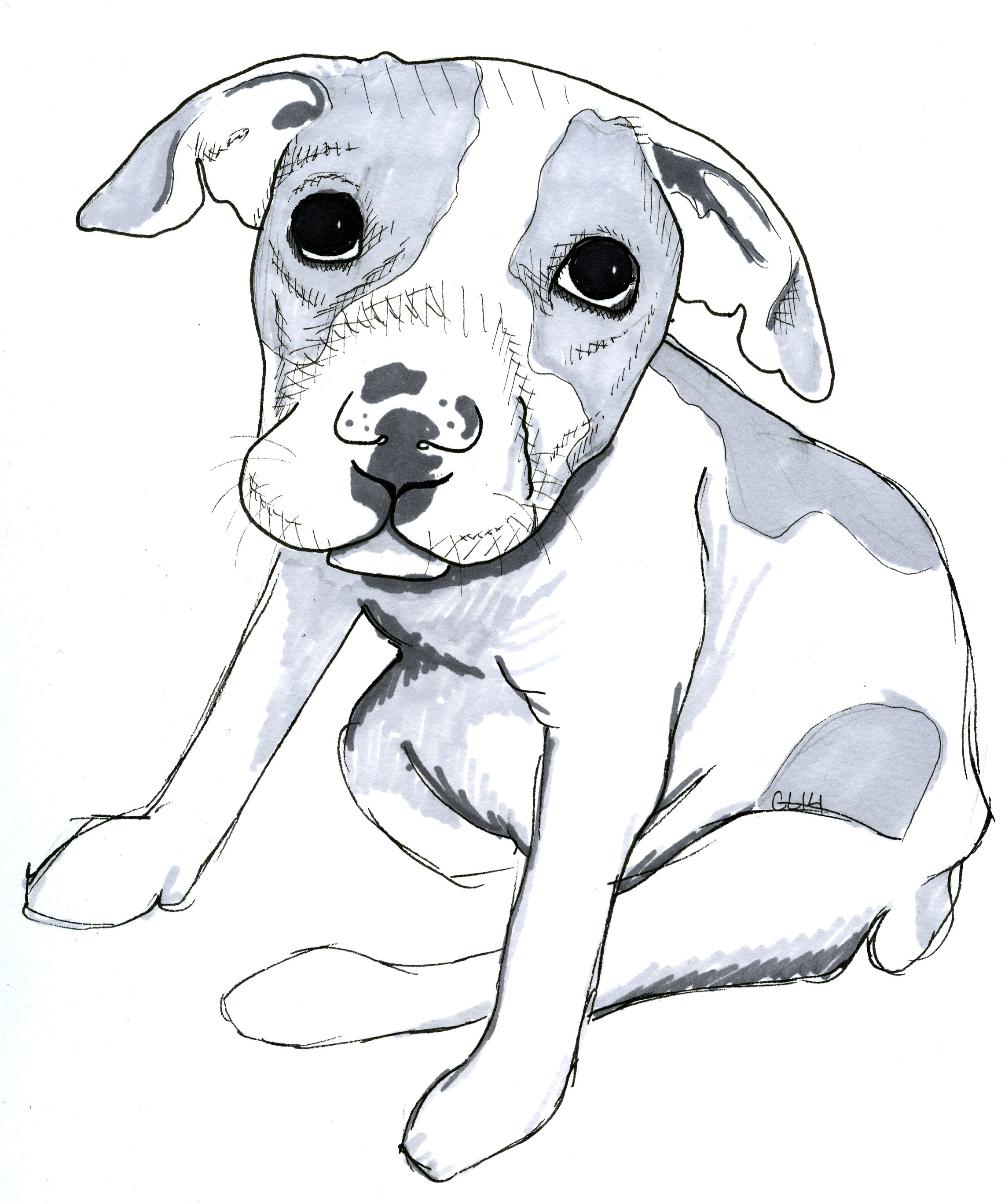 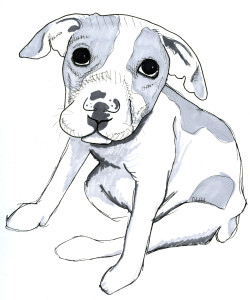 Dogs were domesticated and bred by people, for people. They serve humans as companions, bomb sniffers and hunting dogs. However, through the actions of people, several dogs have been unfairly treated and euthanized. It is unfortunate that neglect and mistreatment of dogs, either by careless owners or dog fighters, has resulted in negative reputations of certain breeds.

In nearly every case, problems have resulted due to the owner and not the dog. Several cities within the United States have passed breed-specific laws banning entire dog breeds. In addition to dog bans, the insurance of home owners increases when owning certain breeds, such as the German Shepherd, Rottweiler, Pit Bull, Great Danes and Chow. The way in which these laws misrepresent specific breeds as being inherently aggressive causes many problems for both owners and dogs alike.

The way Pit Bulls and Rottweilers are depicted in the media makes them desirable to the wrong type of people. Individuals that wish to engage in illegal activity such as dog fighting are likely to not care that it is illegal to own a type of dog. Their status as an illegal dog may even make them more sought-after by someone adopting a dog for the wrong reasons. Instead, the way that the media describes Pit Bulls makes them undesirable by people that could potentially give the dog a great home. When walking through a pound, stories about the vicious nature of Pit Bulls may come up to a mother’s mind despite the nature of the dog, causing her to find a different breed of dog to take home to her three-year-old son.

Similar to people, individual dogs have different natures and older dogs at the pound have their own history and background. Pet owners should not adopt a Pit Bull without the knowledge, patience and confidence that they can give their new pet a good home. Not every dog is suitable for every household, just as every child may not be suited to be adopted into any family.

When adopting a dog as physically powerful as a Pit Bull, their previous environments and the nature of their breed  should be discussed as much as possible, and precautions should be taken before introducing small children to an animal that may have been beaten or neglected in their previous location. Dogs do not inherently want to attack other dogs or become vicious towards people, and unfortunate dog attacks are the result of poor training while they are young and bad past experiences. Many problems that give these dogs their bad reputation could have been prevented by the care of a knowledgeable, patient owner. Individuals adopting one of these powerful animals have a responsibility to treat them with care and become educated about their needs.

Due to the reputation of Pit Bulls, they have been unfairly put down, banned from shelters and entire cities all together. Some shelters will not accept Pit Bulls at all and put down dogs they receive on the basis of their breed. Families owning Pit Bulls before the ban was put in place in their city had to relocate their dog or were forced to euthanize a healthy, friendly family pet.

Having owned a Rottweiler for ten years while growing up, I received comments about their bad reputation frequently when taking my 120-pounds-of-muscle-and-slobber out for a walk. It made me incredibly happy to see the fear fade from a passing walker’s eyes after they had the opportunity to pet her and realize that leaving her excited greeting slobber-free was the biggest of their worries.

The knowledge that over 3,497 Pit Bulls were euthanized between 2002-2009 as a result of Denver’s Pit Bull ban, and that the breed is still banned from many cities today, makes my heart ache when remembering how much my dog meant to our family.  Several dog owners lost innocent, cherished family pets due to their inability to move or locate them to a new area before having the opportunity of seeing them live out their full life. Images exist of truck-loads of dogs that were mass-euthanized when the law was first implemented and makes me empathetic to dogs and owners affected by breed, specific laws and wonder why they are still in place today.

Given the number of advocates routing to abolish breed specific laws, it amazes me that so many cities still ban Pit Bulls and insurance companies still discriminate. While some dog breeds have gained bad reputations over the years, shows like “Dog Whisperer,” and responsible dog owners have helped to remove the stereotype. Over time, people must become more educated about the needs of the dog breeds they decide to adopt, and understand that dogs are not inherently aggressive. Hopefully, it will only be a matter of time before Pit Bulls can be owned anywhere and discrimination against specific breeds comes to an end.