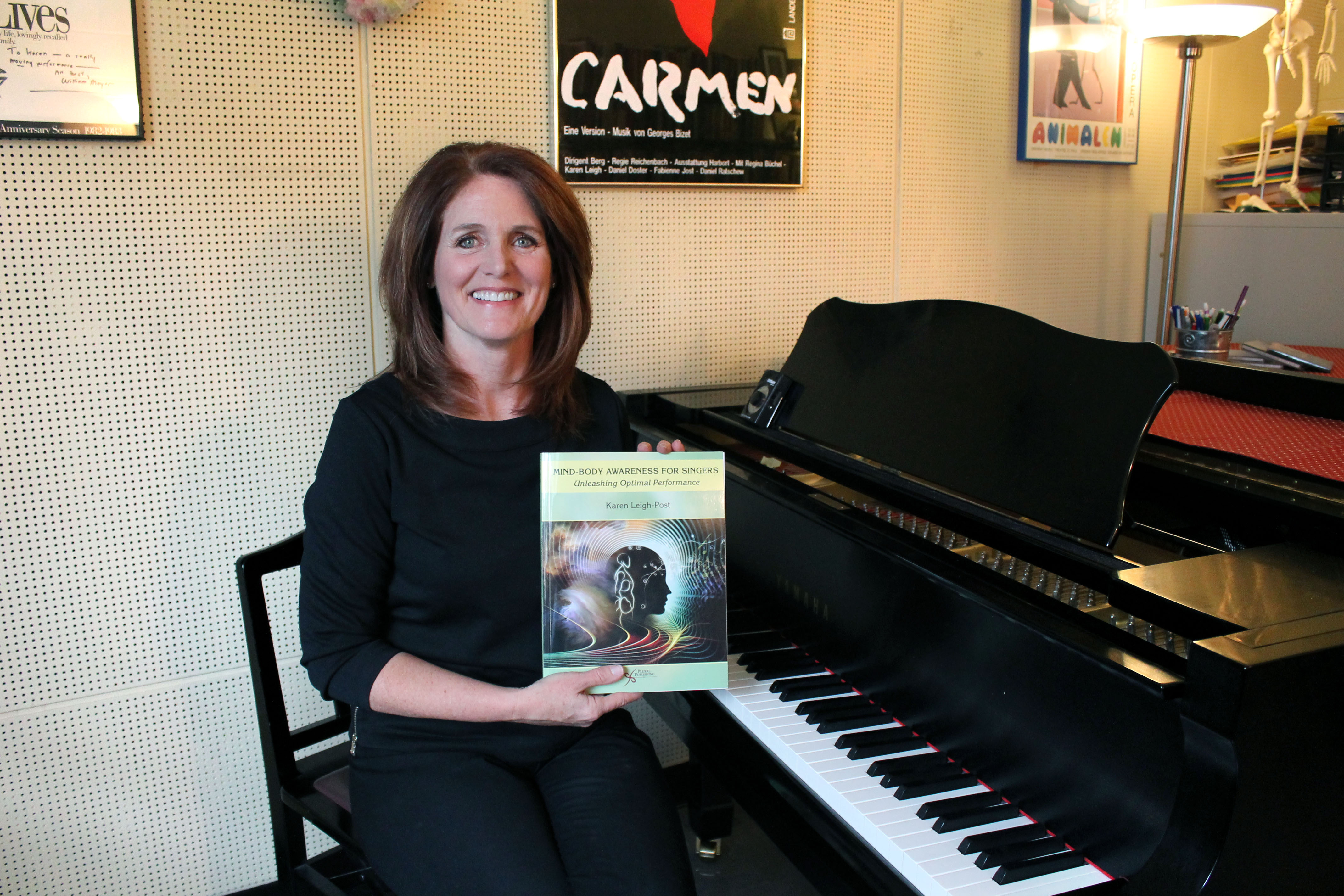 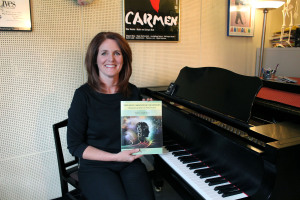 Few can imagine the stress that goes into writing and publishing a book. However, for years Lawrence professors have been publishing books to further the knowledge of students and colleagues, as well as the general public.

Kenneth Bozeman, the Frank C. Shattuck professor of music, published a year ago, “Practical Vocal Acoustics: Pedagogic Applications for Teachers and Singers.” “Voice science has taken off in the last hundred years, particularly acoustics in the last fifty, and most voice teachers are a little bit afraid of it,” Bozeman explained. “But there’s a growing section that are realizing this could really be helpful, and so my text is attempting to make it accessible to the non-science oriented voice teacher as sort of a translator.”

Since publication, Bozeman’s book has sold about 850 copies with the help of positive book reviews and his own marketing tactics, but there was stress throughout the process. “The main challenge is making sure they are available for the people that wanted them. It’s being used in four or five classes that I’m aware of, and I’m probably not aware of all the ones using it. It’s crucial that it be available that students can buy it or teachers won’t use it.”

It took Bozeman under a year to finish his book and he finds being an author fun. “I think we like to feel like we’ve made some contribution of value and a book sort of uniquely encapsulates that.”

Karen Leigh-Post, an associate professor of music, just finished her manuscript called “Mind-Body Awareness for Singers: Unleashing Optimal Performance.” “Leigh-Post demystifies the mind-body link by presenting clearly and understandably the science of how the conscious mind integrates with the unconscious neural processes to produce the expressive and artistic endeavor we know as singing,” reviewer Constance Chance examined. It took Leigh-Post approximately six years of research and four years of writing before she finished the book. “To say that it was difficult would be a considerable understatement.” Leigh-Post said in response to finishing her manuscript. “However, I do feel a rewarding sense of satisfaction.”

Geology and Walter Schober professor of environmental studies Marcia Bjørnerud wrote “Reading the Rocks: The Autobiography of the Earth” in 2006. “The intent with my book was to demystify earth science and geology. I think there are a lot of people who are really curious about Earth, its history and how the Earth works so I wanted to make that more accessible, and get beyond the names of rocks and sort of tell the story of the Earth,” Bjørnerud said. “It’s really heartening to me when people write to me out of the blue and say ‘this book really transformed the way I look at nature.’ That makes me feel good.”

Bjørnerud found the process of writing her book healing. “When I really sat down to write it was like unpacking it,” stated Bjørnerud “But mostly it was a joyful process and it was also as a scientist kind of liberating.” As a scientist, it is difficult to be free with language, so this was a different kind of work than she had done before. “There’s no room for metaphor in science. In writing the book I could sort of flex my liberal arts muscles a little bit more and write more discursively and metaphorically. Literature is supposed to be elastic,” concluded Bjørnerud. “I wanted to convey good science but I also wanted to capture the imaginations of people who wouldn’t call themselves scientists.”