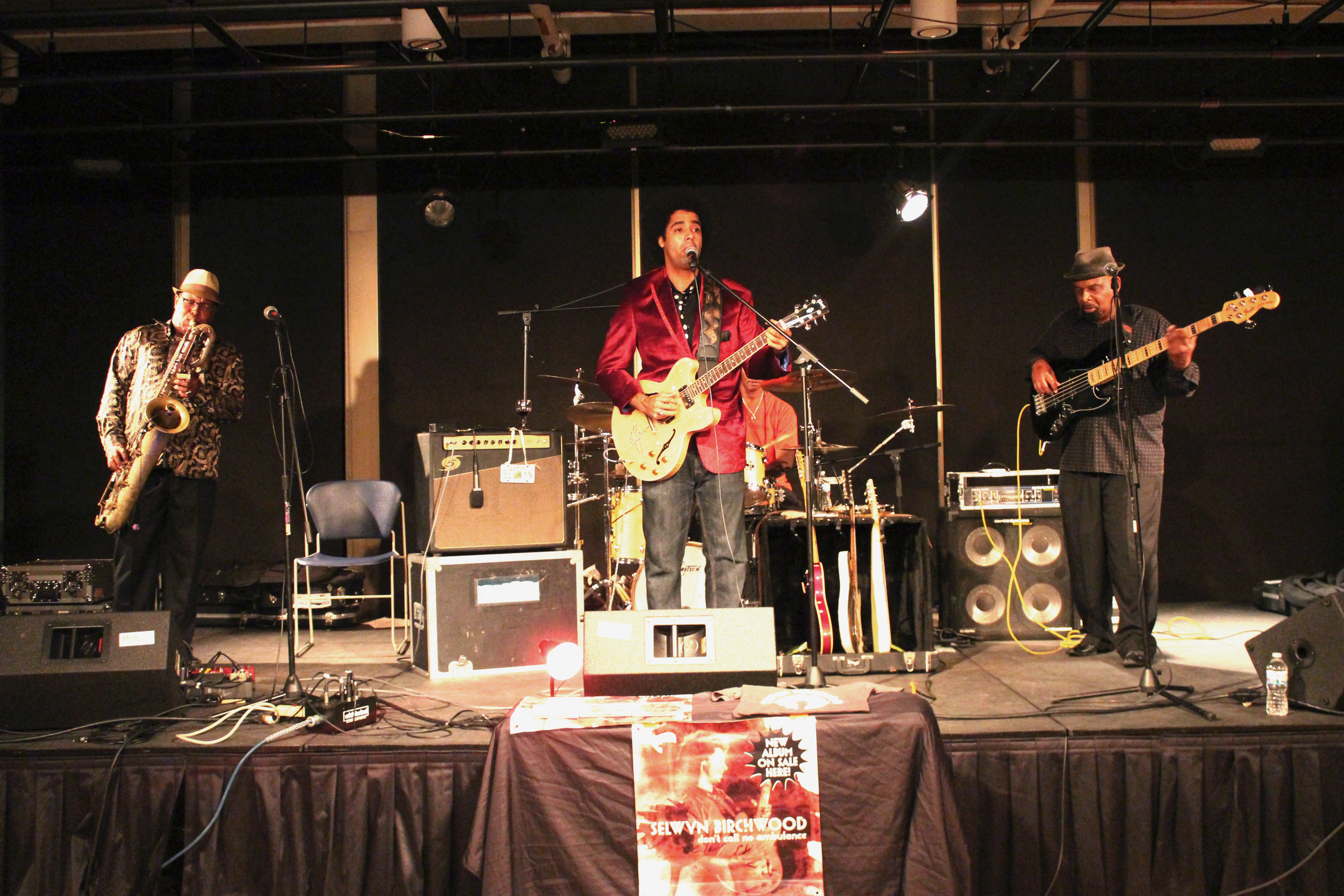 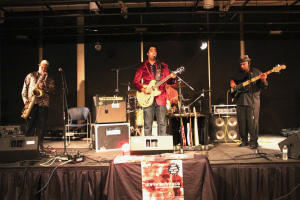 On Saturday, Sept. 27, I had the opportunity to see a performance by blues artist Selwyn Birchwood and his band at Lawrence as part of the Black Affinity Reunion. Birchwood is a very accomplished blues guitarist, singer, and songwriter hailing from Tampa, Fla.

As a young musician, his style is quite unique, implementing elements from rhythm and blues and rock. In his performances, Birchwood plays electric guitar and electric lap steel guitar. His band consists of Regi Oliver on the bass saxophone, Donald “Huff” Wright on the bass guitar, and Curtis Nutall on the drums.

I am not much of a blues fan, and I expected to hear a classic blues performance with a harmonica and sad, soulful lyrics. There was no harmonica though, and while the singing was clearly filled with strong emotion, there was a tone of joy to Birchwood’s music rather than the melancholy chords I’ve come to expect from the blues. While Birchwood’s band clearly had its roots in blues tradition, there were many elements of different music styles mixed into the music.

There was no shortage of soulful singing, and I almost felt compelled to just close my eyes and feel the music moving within me. There were not many listeners present, but those who were there seemed to be enjoying the concert immensely, nodding their heads and swinging to the music.

Birchwood’s career is still quite young, with him being only 29 years old. However he has already established a name for himself. He was barely out of high school with a couple of singles already released when he was invited to go on tour with Sonny Rhodes, another well known blues artist whom Birchwood identifies as a mentor. In 2010, Birchwood formed his own group, The Selwyn Birchwood Band. In 2012, the band performed in the International Blues Challenge and won it in 2013. After signing with a booking agency, Birchwood’s band performed in numerous high profile blues festivals across the nation. Some acts that the group has opened for include legendary blues artists such as Robert Cray and Buddy Guy.

In June of 2014, Birchwood released the album “Don’t Call No Ambulance” under the Alligator Records label. President and Lawrence alumnus Bruce Iglauer ’69 took Birchwood in as an artist under his label having seen his talent back in 2012 as a judge at the International Blues Challenge. Birchwood had also self-released two albums prior to joining Alligator Records.

Having such a talented and inspiring young artist on the Lawrence campus was an uplifting experience for those in the crowd, and hopefully next time we can encourage more students to attend such an interesting event.

By Marcus Campbell On Saturday, Sept. 27, I had the opportunity to see a performance by blues artist Selwyn Birchwood and his band at Lawrence as part of the Black Affinity Reunion. Birchwood is a very accomplished blues guitarist, singer, and songwriter hailing from Tampa, Fla. As a young musician, his style is quite unique,…