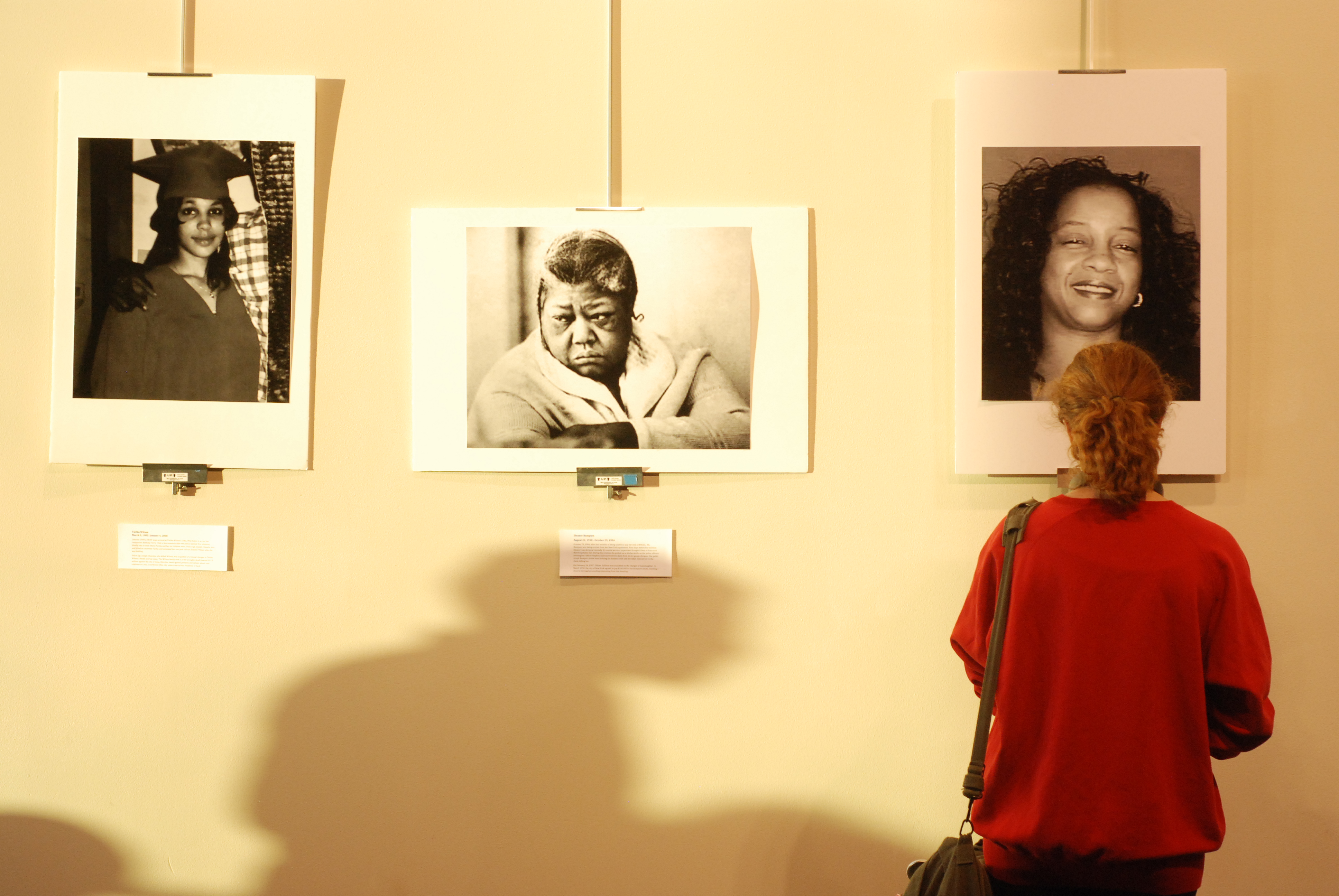 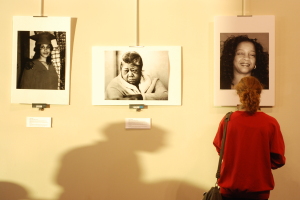 Saturday, Oct. 11 marked the first All Is One (AIO) sponsored event of the year, #Blackgirlsmatter. presentation- and gallery-based, aimed at highlighting a previously muted issue.

#Blackgirlsmatter told the stories of a variety of women of color who have suffered through violence but did not receive adequate media coverage.

“In the media’s representation of violence, we see black men […] being the focal point of a lot of activism that goes on in people of color communities without realizing that the same injustices happen to women of color,” Colston said.

Cheyenne Van Dyke, junior and vice president of AIO, added that the goal of the event “to show the value of Black women who have been victims of violence.”

The event featured work by Brooklyn artist Tracy Molloy, who specializes in depicting violence in adolescence. Molloy was able to portray whom this violence is effecting.

“We really wanted to depict violence, unjust violence within the images,” Colston said.

The gallery opening was accompanied by a presentation where viewers got an opportunity to hear each woman’s story. Each of the AIO members read aloud the story of one of the women depicted in Maloy’s work. Some of the women included in the event were Renisha McBride, who was gunned down on a porch, and CeCe McDonald, who was a victim of trans-violence.

“[The reading] gives that [woman] a separate identity and evokes a different emotion than when you are just reading it by yourself,” Colston said.

The stories were presented in the third person. Regarding that decision Van Dyke said, “What happened to these women can only be told through their lenses. It seems inappropriate even as a woman of color [to read in first person] because you still have not experienced exactly what has happened to that [woman].”

Angel Needham-Giles, RHD of Kolher and Draheim as well as Program Coordinator for the Diversity Center, attended the event and was pleased with the turn out.

“More people came than expected, which is great, because awareness is the first step,” Needham-Giles said.

“All people matter. #Blackgirlsmatter doesn’t disqualify that in any way. The two statements can exist harmoniously,” Van Dyke stressed.

Colston concluded by stressing the importance of highlighting these issues as a club, “This happens more than we think it does. If we don’t have a voice in the media, then what is the purpose of existing?”

In the coming weeks, AIO hopes to close the gallery with a candlelight vigil and auction off some of the pieces in the gallery. AIO also intends to send the remaining photos to the families of the deceased.