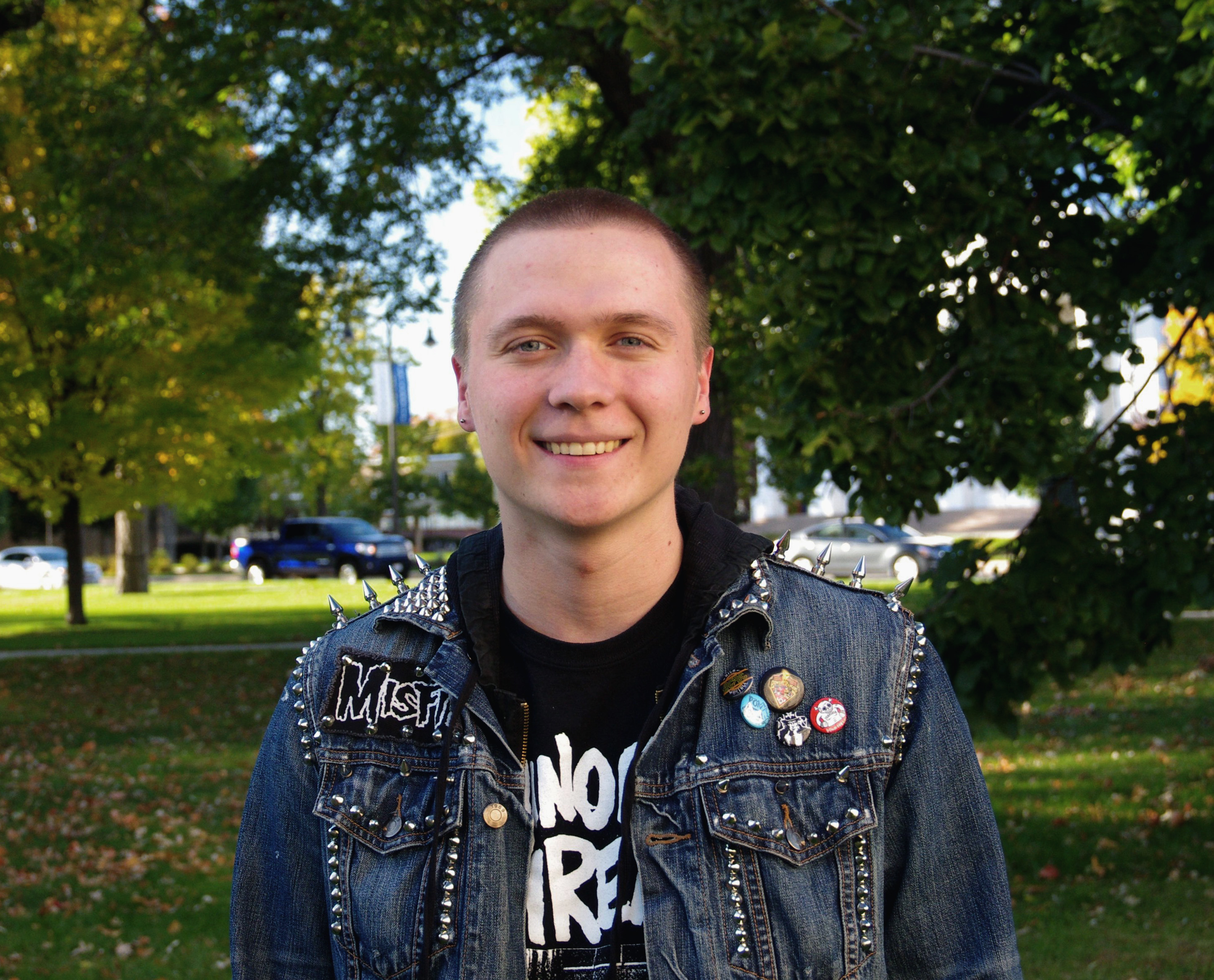 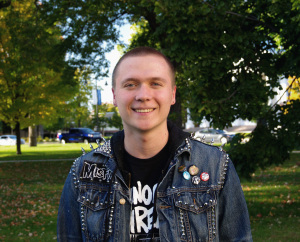 The freshman class elected four class representatives to the Lawrence University Community Council on October 6. Bart Szewczyk, Becca Tapia, Harrison Barber and Pragyan Sigdel were chosen to lead and voice the opinions of the class.

“I wanted to be involved, be able to make decisions about the school and put my input and represent the class,” explained Tapia. Sigdel said, “I wanted to be the voice for people and have everyone’s back.”

“I just really like having a say in what goes on in my school and being able to be a voice for people,” added Barber. “It’s nice to be in that zone where you are in the center of everything that is happening and you just have a feel for all these different things on campus.”

Starting this year, LUCC has representatives based on class rather than dorms. “So, unlike in the past, freshmen may not have had a proportional representation,” explained Szewczyk. “I really want to focus on what it’s like to be a freshman, and what are the specific freshmen needs that might have gone unnoticed in the past, and bring those up.”

The LUCC representatives are here for the students to access and to utilize as a bridge between themselves and the administration. “I think making sure they know who we are and understand that we’re not above them, but to work for them is a really important thing,” Tapia said of her main goal.

“I don’t think Lawrence needs drastic change of any sort. If it does eventually, I’m more than willing to do it, help out and make it happen,” described Barber. “But for now, I’d really just like to help people continue to do what they want to do, and what they love to do.”

There are many ways students can get more involved even though they may not be a rep.

“Everyone is welcome to come to the LUCC meetings and that way they can voice their opinions or bring up issues that LUCC might not be talking about,” Szewczyk explained, “Also, certain clubs have representatives that attend the LUCC meetings, so if you’re in other clubs there could be a possible spot for you to represent your club in LUCC.”

There are other ways of getting involved with the community as well. “There are definitely lower levels you can go to that still have a lot of influence and say in all these issues and topics that we go over,” Barber added.

Another way to get involved with campus is through organizations. “You should join clubs,” Sigdel said on the topic of freshmen engagement. “The more people you meet the more involved you get.”

The four representatives are available to any freshman that needs to talk or wants to voice their ideas for the school. “I want the freshmen here to feel free to come up to me and say whatever they want,” Sigdel explained. “I want them to feel like there’s someone they can go to.” Tapia agrees.

“I just think it’s important that even though the four of us are the reps, we have to make sure that we’re not only taking into account our own ideas, but everyone else’s feelings about what we can do better,” she explained. “So, I think really just being able to reach out to everyone else in the grade and not just have my own opinions, but hear everyone else’s and that will affect mine.”