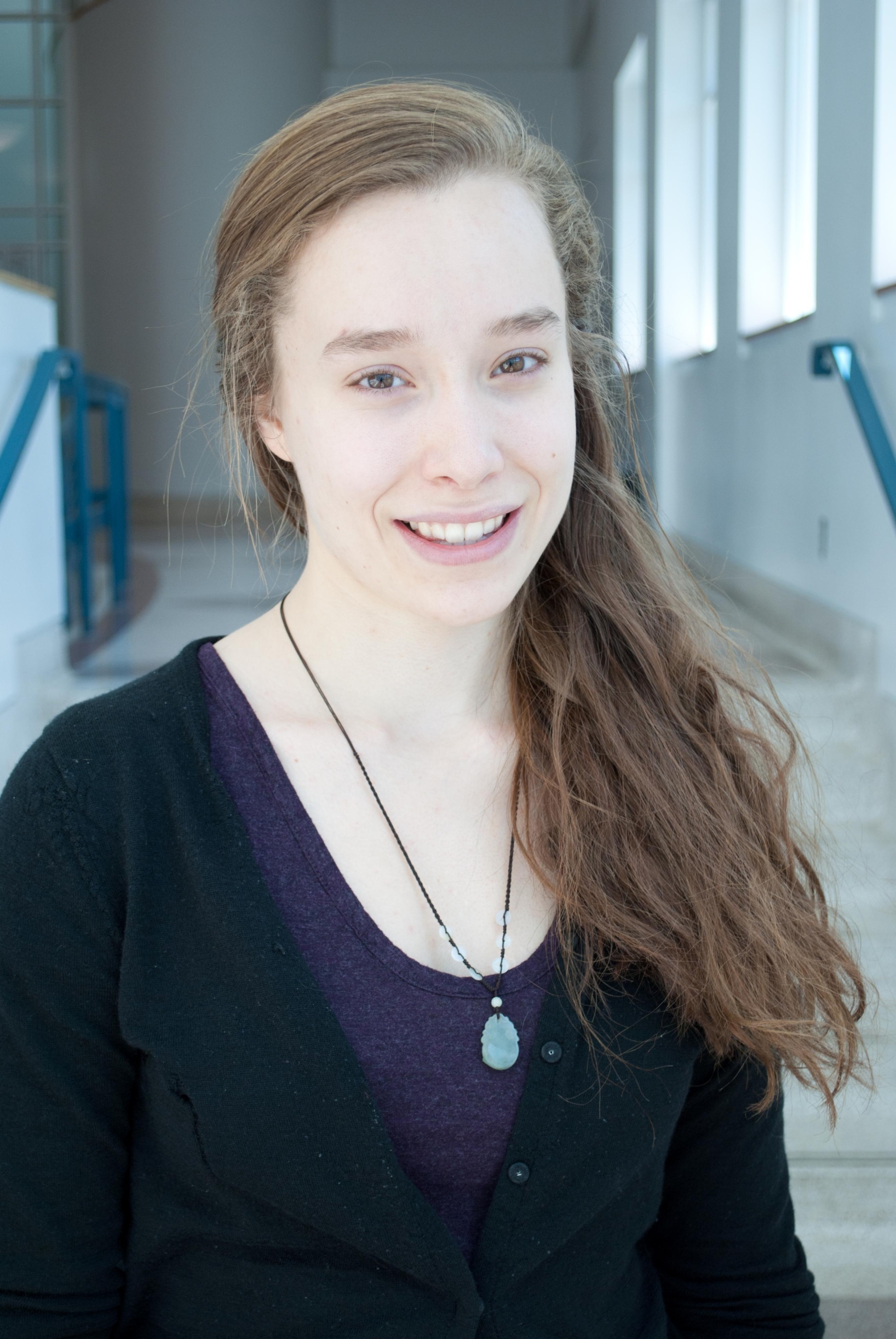 Senior Chinese and flute performance double major Amanda Barrow and junior geology major Hava Blair have earned the prestigious Fulbright and Udall scholarships, respectively. The awards, though both highly competitive, differ in their purpose. Blair’s Udall award is a tuition scholarship while Barrow’s award goes towards her travel expenses to Taiwan to teach English.

Blair has always been interested in agriculture as a prominent participant in the Sustainable Lawrence University Garden. Also, she has participated in the establishment of off-campus organizations, such as the COTS, Inc. transitional shelter’s sustainable garden and the Riverview community garden project.

She explained that the scholarship will allow her to continue her involvement in Lawrence and community projects.

Said Blair, “I won it based on my work with my projects but it doesn’t go to support a specific project. It supports my education here at Lawrence and allows me to keep doing what I’m doing.”

The scholarship also allows for Blair to travel to Tucson, Arizona in August for a conference with 79 other Udall award winners. There, they will get the chance to share their own experiences and projects as well as engage in a broader discussion of environmental issues.

Commented Blair: “They bring us all together; we mix ideas and have a dialogue. That’s really nice recognition as well. I have a very specific project here but it can be recognized on a national level. What we’re doing in Appleton is significant; we can play into the wider U.S.-scale conversation.”

Stated Blair, “I hope that people [are not] afraid to get involved in SLUG, I hope everyone feels like they can come down and take a look in the garden and take a walk around and enjoy the space. Sometimes there’s a real barrier there.”

While Blair is representing Lawrence at the conference, Barrow will be preparing to travel abroad as one of 28 scholars selected for the Fulbright English Teaching Assistantship in Taiwan.

The award will take her to Kaohsiung, Taiwan’s second largest city, where she will be placed for a year at either an elementary or middle school. There she will assist in teaching English and engage in cultural exchange.

An influential figure and advisor to Barrow, associate professor of Chinese and Film Studies Jane Yang, explained why Barrow made an outstanding applicant.

Said Yang, “She has reached a very high level of reading, speaking and comprehension of Chinese. She has precise accurate tones and mastered the complex writing system. Learning Chinese is like learning two languages and she has done well with both the spoken and written language.”

Barrow cited her experience last summer as part of the Fulbright-Hays seminar abroad, where she traveled around rural parts of China setting up summer camps, as something that furthered her plan to pursue the Fulbright ETA.

“I’ve known the name for a long time,” Said Barrow of the Fulbright. “It’s kind of a plan I’ve had at the back of my mind. [I was especially interested] after last summer with the Fulbright-Hays, and that made it even more of an option.”

Barrow also realized the significance of the Fulbright and its contributions to friendly international relations.

“I’m not sure if any of the countries that [Fulbright sends ETAs to] are even aware of Fulbright,” stated Barrow, “But I think they meet people and then they generalize from there. So there’s a bit of pressure with that… [People I’ve met abroad] tell me a story about the one foreigner that they met.”

Though both awardees admitted that the application processes were time intensive, they were pleased that they persevered through with help from faculty and advisors. Their respective awards point to national recognition of their exemplary coursework and extracurricular involvement. 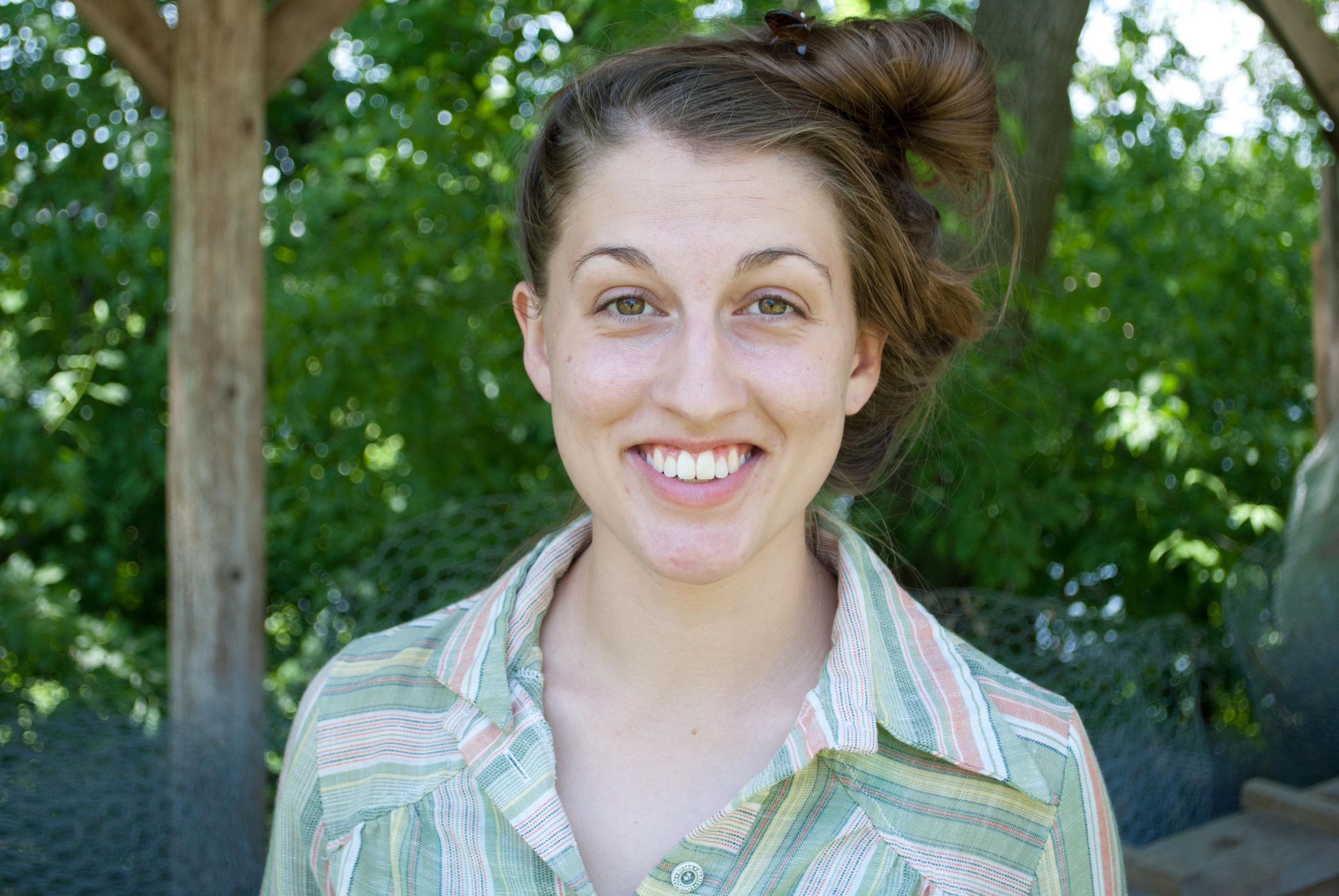