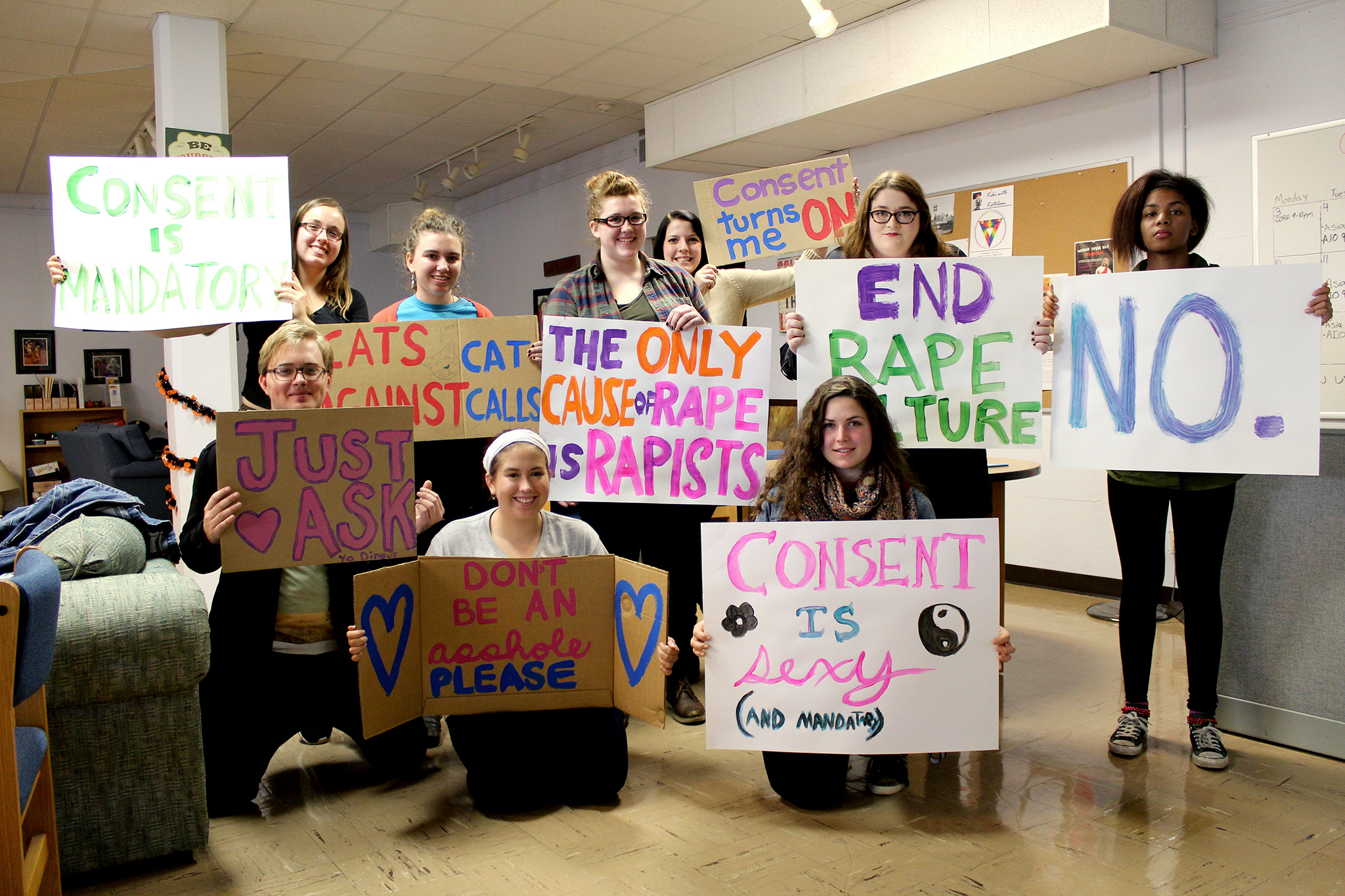 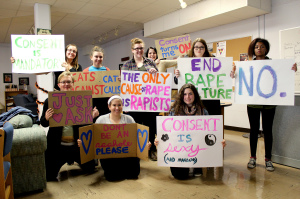 On Sunday Nov. 2, the Downer Feminist Council (DFC) hosted a discussion about victim blaming. The term “victim blaming” describes the tendency to place part or all of the blame for harassment or assault on the victim rather than the assailant.

During Sunday’s discussion, students offered personal stories of harassment they experienced at home, work and school, providing each other with advice and support.

DFC co-president and event organizer Allison Wray said, “DFC and the former V-Day group have been organizing the ‘Take Back the Night’ march for quite a few years now. However, last year we were inspired by the Slutwalk movement to do a second march during the year.”

Slutwalk began in Toronto after a representative claimed women would not be assaulted if they did not dress like “sluts.” Using Slutwalk as a model, the DFC chose to name the event the “March to End Victim Blaming” in order to welcome students with diverse backgrounds and experiences.

Wray explained, “Slutwalk … has been rightfully criticized by many who feel that the name and some of the attitudes present at the events seem to ignore some of the systemic and institutional issues of rape culture and to marginalize or ignore certain groups, especially women of color and trans women.”

The march was originally supposed to occur on Sunday, but was changed to a discussion due to weather and participation.

When asked about students’ initial reactions, vice president Hannah Shryer responded, “There are many people on this campus who understand the negative effects of this issue, so they are willing to talk about it. I’ve found that most Lawrentians are open-minded enough to listen to what we have to say.”

Junior Lee Greenslit said this was the first DFC event she had attended. “I think through hearing a little bit of personal experiences you really start to connect with people and see that the issue is broader,” she explained.

Fifth-year student Chris Harrity said, “I want this to be a regular part of what we do to get a greater awareness out there (about victim blaming and rape culture) … I never knew to what extent this was a thing until these people here called it to my attention.”

“I hope that participants feel further compelled to go outside of their comfort zones to continue discussing these critical topics,” said DFC member Anastasia Skliarova. “DFC aims to provide a safe space for such sensitive subjects, and I hope that more students feel welcome to learn and contribute to the conversation.”

By Ariela Rosa On Sunday Nov. 2, the Downer Feminist Council (DFC) hosted a discussion about victim blaming. The term “victim blaming” describes the tendency to place part or all of the blame for harassment or assault on the victim rather than the assailant. During Sunday’s discussion, students offered personal stories of harassment they experienced…