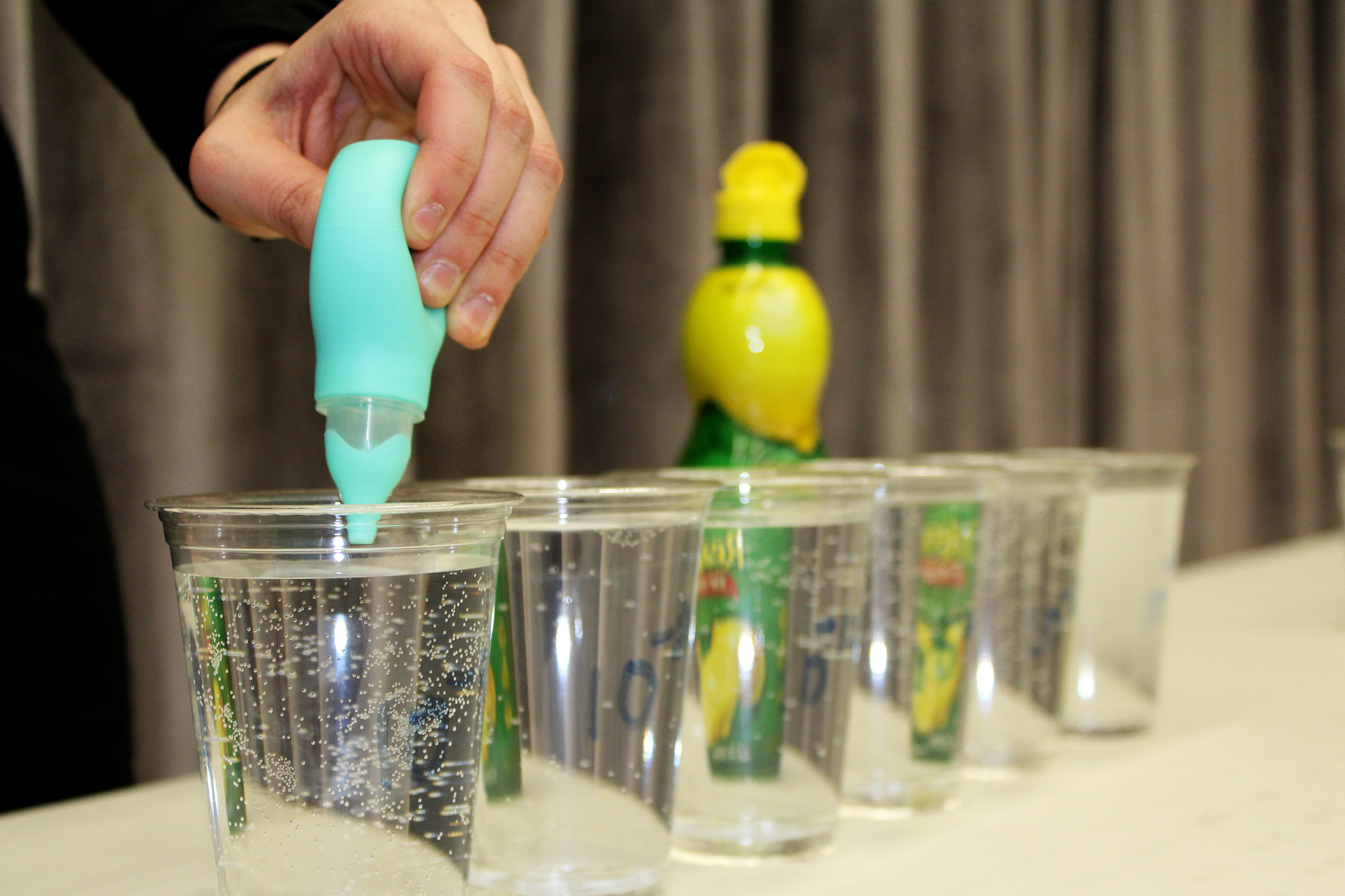 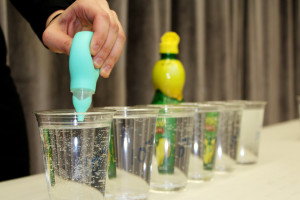 On Friday, Feb. 13 at 7 p.m. CTHULU, Critical Thinkers, Humanists, and Unbelievers at Lawrence University, hosted their first annual Superstition Bash and Flying Spaghetti Monster Dinner Party. Attendees were met with a piano covered in opened umbrellas, tables decorated with a mix of unlucky and lucky items from different cultures and a superstition playlist.

Founder and junior Alexa Blumenstock wanted the event “to poke fun at beliefs without evidence.”

The event facilitated discussion about Pastafarianism, a religion born out of an Oregon State University student’s protest of the Kansas School Board teaching intelligent design in public schools. In order to celebrate Pastafarianism, several attendees donned colanders. The religion and its eight commandments, known as “The Eight I’d Really Rather You Didn’ts,” were explored in a PowerPoint presentation as attendees ate spaghetti catered by Noodles & Company.

Blumenstock continued the event by presenting a collection of videos deconstructing superstitions. Attendees also received an explanation of the assorted objects on each table, including a belief in Turkey where chewing gum after dark means one is chewing on the flesh of a dead body.

Junior Jordan Marks, a board member of CTHULU and the events organizer, said that the event was, “pretty fun, had a good number of people” and that he hopes that it becomes an annual occurrence. Sophomore Ariel Worley also enjoyed the event, but said in the future CTHULU will “continue to develop it to make it more integrated and involved.”

After two hours, the event wound down and guests left with leftover cookies and bars.