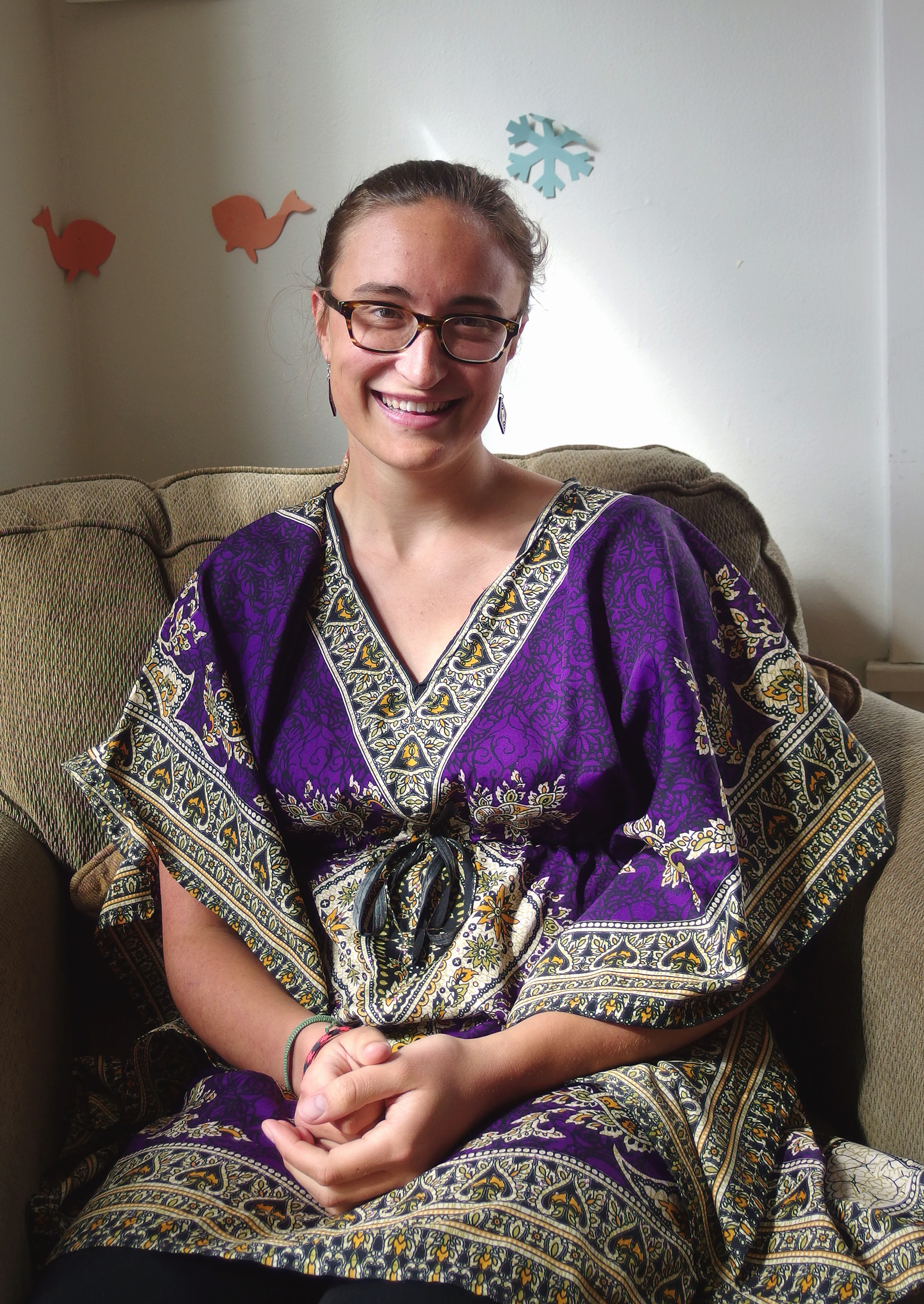 Around this time last spring, students from Lawrence and surrounding institutions came together on the campus for The Community Initiatives in Sustainable Agriculture Conference (CISA),which is centered around student farming and sustainability. This past weekend, juniors Brian Decorte and Abigail Hindson and sophomore Elana Lambert organized a slightly different, but just as impactful, event called Homegrown. Events included discussing the way student coooperatives are run, a student potluck and a talk by food justice speaker LaDonna Redmond. The aim of the event, according to Lambert, was to “have people talk to people about things we all had in common, but never talked about before.” Hindson elaborated, “Our original goal was to start the conversation about access to food, both on campus and in the Lawrence community.” These goals, while similar to those of last year’s conference, were arranged more around the theme of sustainability than farming. The reason for this, according to Hindson, was that “we’ve seen sort of a shift on campus in the environmental organizations, specifically in SLUG [Sustainable Lawrence University Gardens], with how students are approaching sustainability. Before, people seemed more interested in going into farming after graduating in SLUG, and now, we want to find ways to live more sustainably more broadly, not just really as farmers. “ Addressing the event, Hindson added, “So we wanted to reflect that shift, as we recognize that that might not be really relevant to a lot of folks on campus anymore … So it was about the issues surrounding access to food around Appleton, and students who came from other universities, in their communities as well.” The biggest reflection of this shift in focus was the choice of food justice speaker LaDonna Redmond. The three students have been planning the conference since January, and decided on Redmond because “[Brian] heard her speak last year at a conference with Elana, and he said that she was the most electrifying speaker at the conference and he thought of her immediately as someone who might have something good to say on campus.” Overall, Hindson and Lambert were very happy with the outcome of the event, but were surprised about the turns that the discussion took. “It ended up being a discussion about food access, but also more food sovereignty. Like how do we choose where our food comes from? Why do we choose where it comes from? And the leftover broken system of colonialism and slavery tied to the food system—how we can get out of that system? And if we should be building a new system or working to change the existing one, which was not really what I was expecting, but it was awesome,” Hindson said. Lambert also added that the discussion was valuable to see “the different ways that all the different co-ops work on campus, and off campus, and it gives you ideas for what you can do when you graduate, because it’s not so easy, because we have a lot of money to spend on our food here.” Because of its success, both Hindson and Lambert expressed a desire to plan a similar event for next spring. “”I think we’ll keep it this way,” said Lambert. ”This was so much less stressful [than CISA], but we would want more people from out of town. We might make it a little bit more substantial to make it more appealing.” Hindson agreed, saying “I like the idea of having a discussion and a potluck; I think that works really well. I’m also interested in doing a campus garden conference, so having student farmers come from other universities and having workshops on solving issues with student gardens and networking with student gardens … so that might be what we do next year, sort of a cross between Homegrown and CISA.” Both Lambert and Hindson encouraged students who are interested in SLUG to look out for garden hours posters around campus, and to come volunteer as the weather gets nicer.

Around this time last spring, students from Lawrence and surrounding institutions came together on the campus for The Community Initiatives in Sustainable Agriculture Conference (CISA),which is centered around student farming and sustainability. This past weekend, juniors Brian Decorte and Abigail Hindson and sophomore Elana Lambert organized a slightly different, but just as impactful, event called…