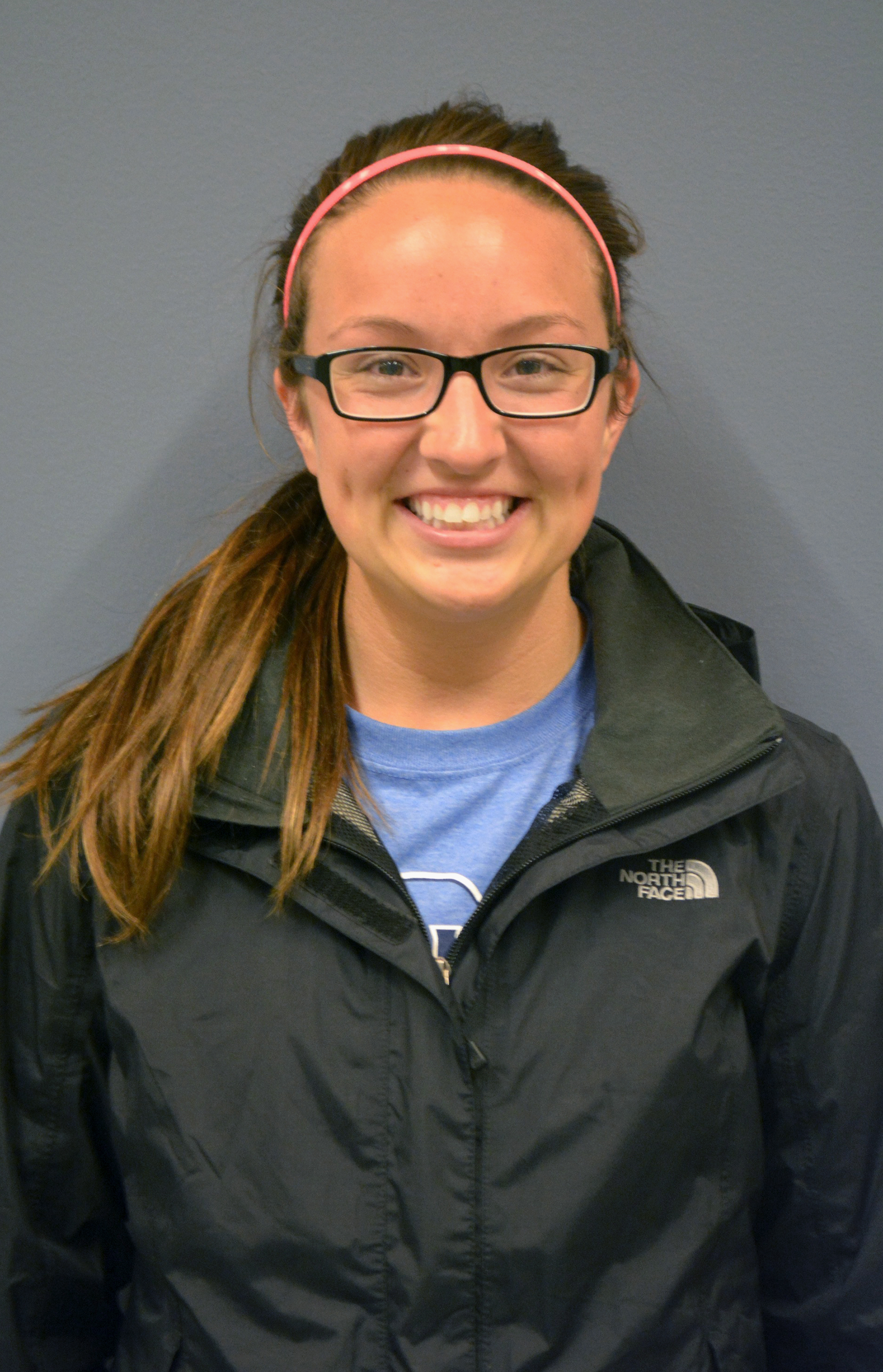 This week, I talked with senior standout Kara Vance of the Lawrence University Softball team about her success on the field and her goals for the rest of the season. Last week, Vance was awarded the Midwest Conference Pitcher of the Week after a dominant set of performances during the team’s spring break trip to Florida.

GC: Congratulations on the Midwest Conference Pitcher of the Week honors. How are you feeling about this season so far?

KV: So far, I’m feeling pretty confident. I really like the group of girls that we have on the team, I feel like we have a really strong connection, and we have a lot of talent. So I think we’re going to go really far.

GC: How was the Florida trip this year? Was it different from any of the previous years going there with Lawrence?

KV: I guess every year its a little bit different because the group of girls changes, but overall, playing-wise it was really fun. I feel like in the beginning, I had a little rocky start, but towards the end I felt very confident. And that had a lot to do with everyone behind me—I knew that everyone had my back, and then I calmed down and just had fun.

GC: How do you prepare for games, and how do you approach pitching?

KV: I treat every game as the same. I don’t try to take one team not as seriously as another, but usually, I go in with the same mentality—trying to pitch the same every game. I go out and have fun—its my favorite sport obviously—so I just try to do my best, and I know the girls behind me have got my back no matter if its one of my bests days pitching or one of my worst.

GC: Have you changed anything with your pitching style after fours years at the collegiate level?

KV: Yeah, actually I have—it’s a little technique thing. I used to show the ball when I pitched, and the other team might have been able to see how I gripped the ball. And that’s important because it shows the different pitches I throw. But my pitching coach told me to put the ball in my glove, and I grip it there now too, which was a little weird getting used to but after a little practice it got easier. And now I don’t even notice it.

GC: What’s your favorite aspect about playing for Lawrence?

KV: That’s tough because there’s so many things I love about Lawrence. The girls are probably my favorite. They’re some of my best friends, and I know I’ll talk to them years down the road. I don’t know what I’d do without them. They have my back when I need them, I can talk to them when I’m having a bad day, and we have fun all the time. I love being with them.

GC: Do you think that has shaped your LU experience on the field and off?

KV: Oh, of course. I mean, my freshman year we weren’t the best, but it was still fun. And sophomore year, we made it to the conference championship as well as last year. So I’ve had a couple different seasons where we’ve not done the best and then done really well. It’s been a lot of fun; I think playing softball definitely made my experience at Lawrence much better. It made me branch out, learn how to do time management, made me meet a lot of people I never expected to meet and I’ve been a lot of places I never expected to go. So yeah, softball at Lawrence has definitely made my entire experience a lot better.

GC: Do you see softball continuing to be part of your life in the future?

KV: I don’t think I’ll ever play fast-pitch again, but I could still play slow-pitch. It honestly depends on where I end up. I love softball and don’t want to give it up, so it’s just a matter of finding a good group of people to play with.

By Gabriel Armistead Chapman This week, I talked with senior standout Kara Vance of the Lawrence University Softball team about her success on the field and her goals for the rest of the season. Last week, Vance was awarded the Midwest Conference Pitcher of the Week after a dominant set of performances during the team’s spring…