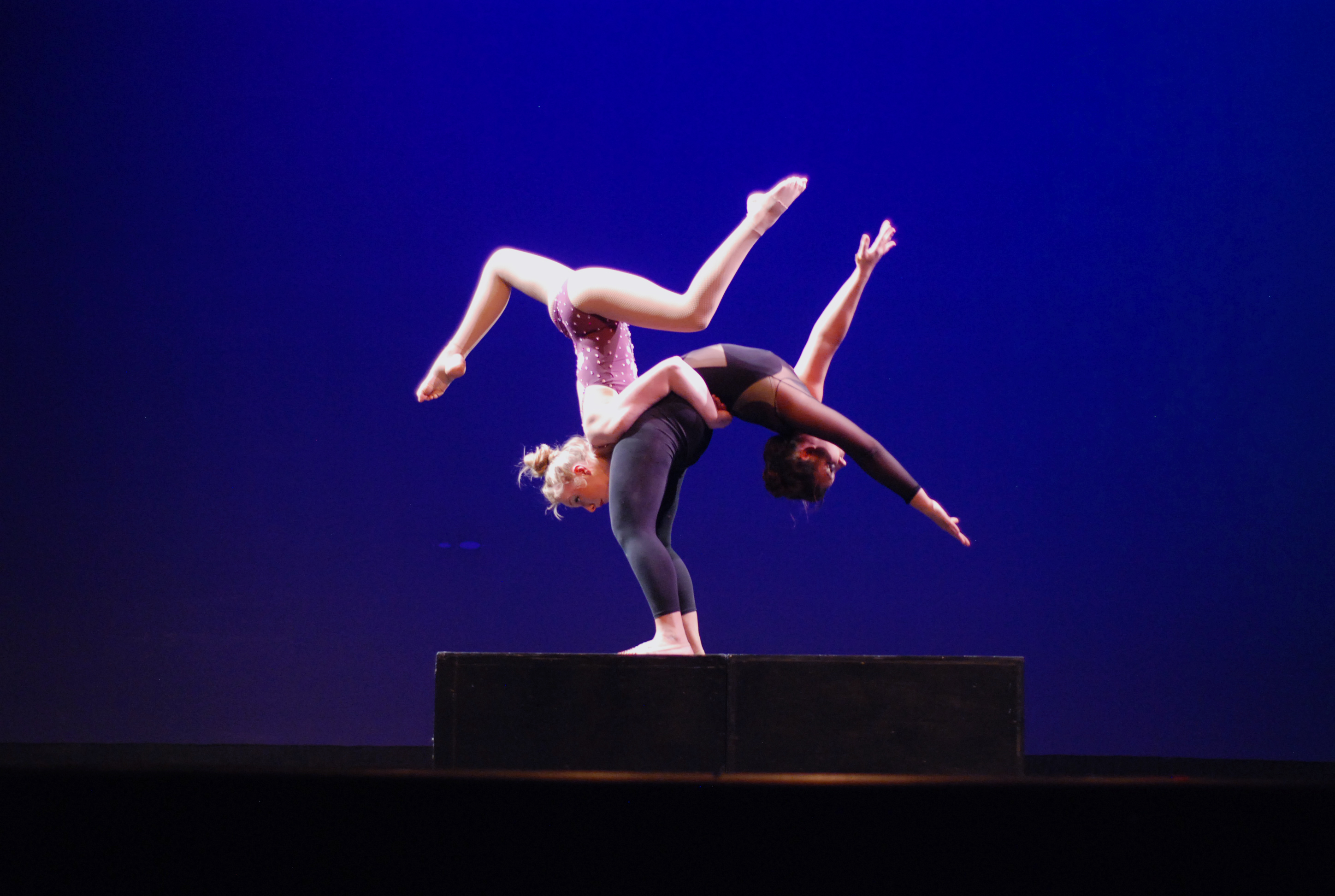 This year’s theme was “All the World’s a Stage,” and the performances, originating from a wide range of countries and cultural traditions, represented diversity at Lawrence. The phrase “All the World’s a Stage” was borrowed from the famous Shakespeare play “As You Like It” and was reflected in the rustic design of the show’s programs.

President of LI and junior Amaan Khan highlighted the aspirations of the show in his introductory speech. This year’s Cabaret, he affirmed, was intended to “raise questions for the audience” regarding cultural differences, and not to present a set of certainties, but to encourage thought and discussion among its viewers.

Khan also expressed a motivation to truthfully portray many different cultures. “The number one priority this year was accurate cultural representation. We had to make some difficult decisions on what acts to accept on that basis. We even reached out to members of the community who are from these regions in order to learn more about accuracy in representation,” Khan stated.

This year’s show included a broad variety of acts, ranging from vocal ballads to acrobatics to huge dance numbers. Throughout the show, the diverse cultures of Japan, Hawaii, Ghana, Bangladesh, Bolivia, Russia, Korea and international circus were represented through performance.

The first performance was a Vietnamese group dance that incorporated traditional Vietnamese music and movements, and modern dance. Next, an ensemble including a vocalist and instrumentalists performed the Hindi song “Mora Saiyaan, Mose Bole Na”. A group number called “Harmony” was last, displaying various artistic traditions of Chinese culture. Finally, the entire company came on stage to sing a rendition of “We Are the World.”

Sunday’s performance was dedicated to the students who fell victim to murder, corruption and terrorism around the world this year. A complimentary reception followed the final performance.

Seniors Peter Raffel and Morgan Gray served as masters of ceremonies for the shows, displaying the overarching theme of Cabaret. Throughout the show, the emcees presented a narrative in which Raffel’s character, though at first reticent, comes to appreciate the saying, eventually accepting his role onstage and in the world at large. However, when speaking of his role as a show host, Raffel noted that “it was hard to fit the show and the hosting together, to present a funny and engaging story while also giving the performances the foreground (…) it’s really their show.”

Although the hosts presented a coherent storyline, audience members seemed mostly interested in the acts themselves.

Junior and LI member Qiongyu Chen was impressed with the show, particularly with the level of artistry and excitement. “This was my first time in the audience rather than onstage, and I really enjoyed the whole show.”

Sophomore Regina Cornish, an international student, said she loved the entire affair. Leah McSorley, Director of International Student Services and the staff advisor for LI, stated that she was “very proud of what these students have been able to put together.”

Overall, the two showings of Cabaret were packed and the reaction of many audience members was that the event was a success. Lawrence International plans to continue the Cabaret tradition in the next academic year, but a specific date has not yet been set. Next year’s show will be the 40th annual Cabaret.