Preparing for life after Lawrence with Heather Carr 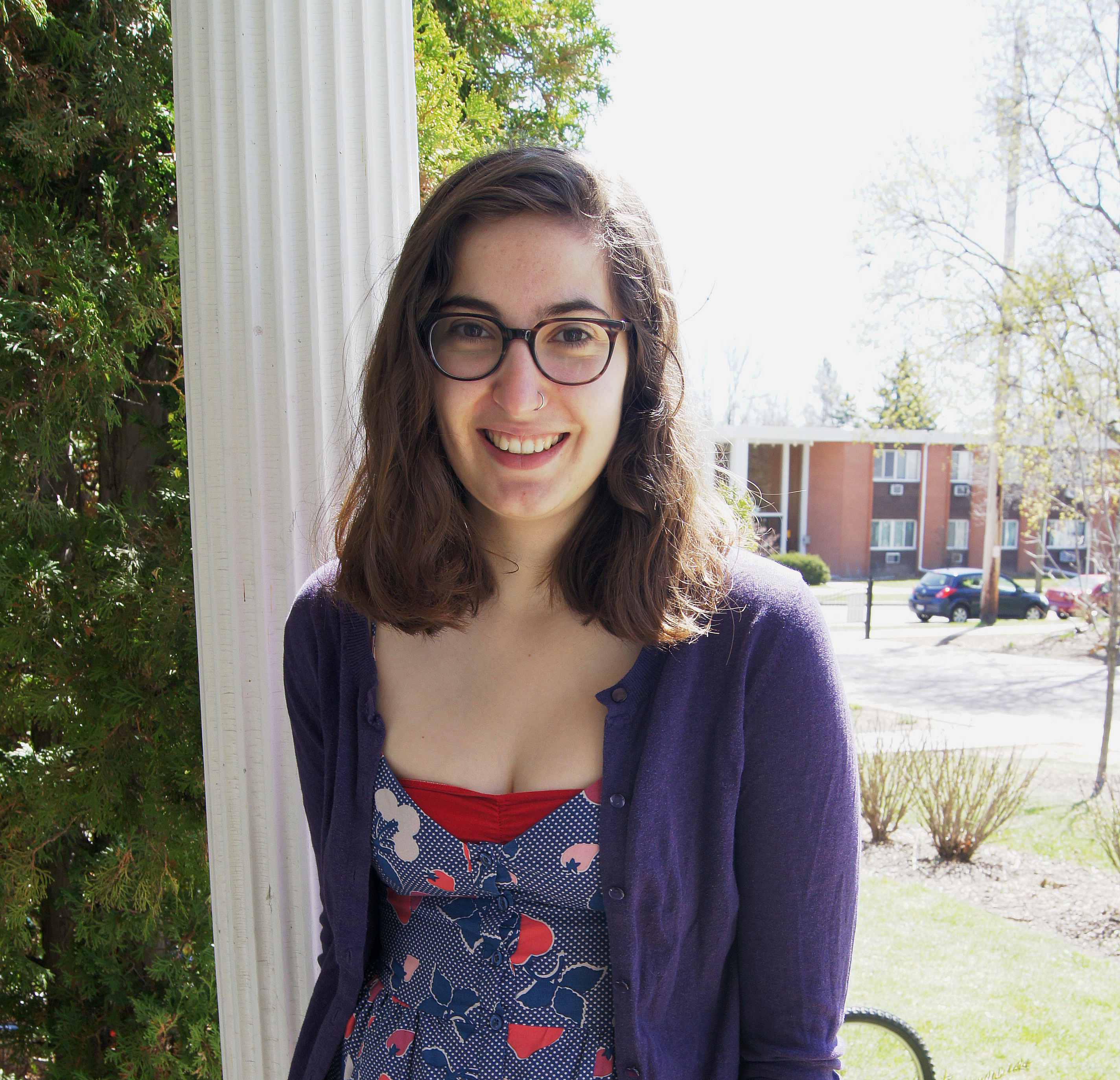 With graduation quickly approaching, our time with the members of the class of 2015 is getting short. To give us a better idea of what the seniors are doing after Lawrence and how they got there, this column will feature a different senior each week for the rest of the year. This week’s senior is Heather Carr, who will be attending the Columbia Publishing Course, the six-week publishing school at Columbia University in New York, over the summer.

“I feel like I’m going on a reality show,” Carr says half-jokingly. “I’m going into a class of 100 and we’re all competing for the same jobs.” Carr describes the six-week course as being split into three sections — book, magazine and digital — with workshops, seminars and networking within each section. The goal for the students is to make connections and gain enough publishing knowledge to be placed in a job by the end of the program. “I feel prepared in that I communicate well, I’ve met a lot of different people and I know how to interact. Lawrence has made me more confident,” Carr says. “But I’ve never had to really compete with my peers. To succeed in this, I’m going to have to be more forward.”

Although leaving Lawrence’s community for the cutthroat “real” world is daunting, Carr believes Lawrentians as a whole have the ability to thrive upon graduation. “We’ve worked hard, we’ve spent four years thinking about ourselves and being selfish, and figuring out what our goals are and what we value. And we’ve had to do that on a daily basis,” she says. “Life is just about interacting with different people in different fields and working with them to reach similar goals. That’s what you do in school, too.”

As many Lawrentians may attest to, life is also about changing your mind and pursuing varying interests. “Coming to Lawrence made me realize that you don’t have to have one career, which makes everything less scary,” Carr says. “You don’t have to pick one thing to do forever. You can do something, and that will bring your next opportunity.” Carr believes it is important to recognize the amount of control you have over your own future. “A lot of the jobs you have in the future may not exist now. There’s a lot of opportunity for self-creation,” she says.

While Carr has taken a first step toward a possible career path, she notes that she still does not know what she wants to do. “I’m not sure if publishing is what I want to do, but I have an awesome opportunity and I’m pursuing it. I figure you have to try stuff out first to figure out what you don’t want to do. I came in as an anthropology major, and I have not taken one anth. class my entire time here,” Carr says. “I wasn’t expecting to major in English, and I wasn’t expecting to come out of it this confident.”

Overall, Carr has a lot of faith in the liberal arts education she has received at Lawrence. “College has made everything a lot worse and a lot better. I’m more aware of how the world works, which can be hard because a lot of things in the world aren’t right. But it’s good to feel like a citizen that thinks about issues outside of myself.”