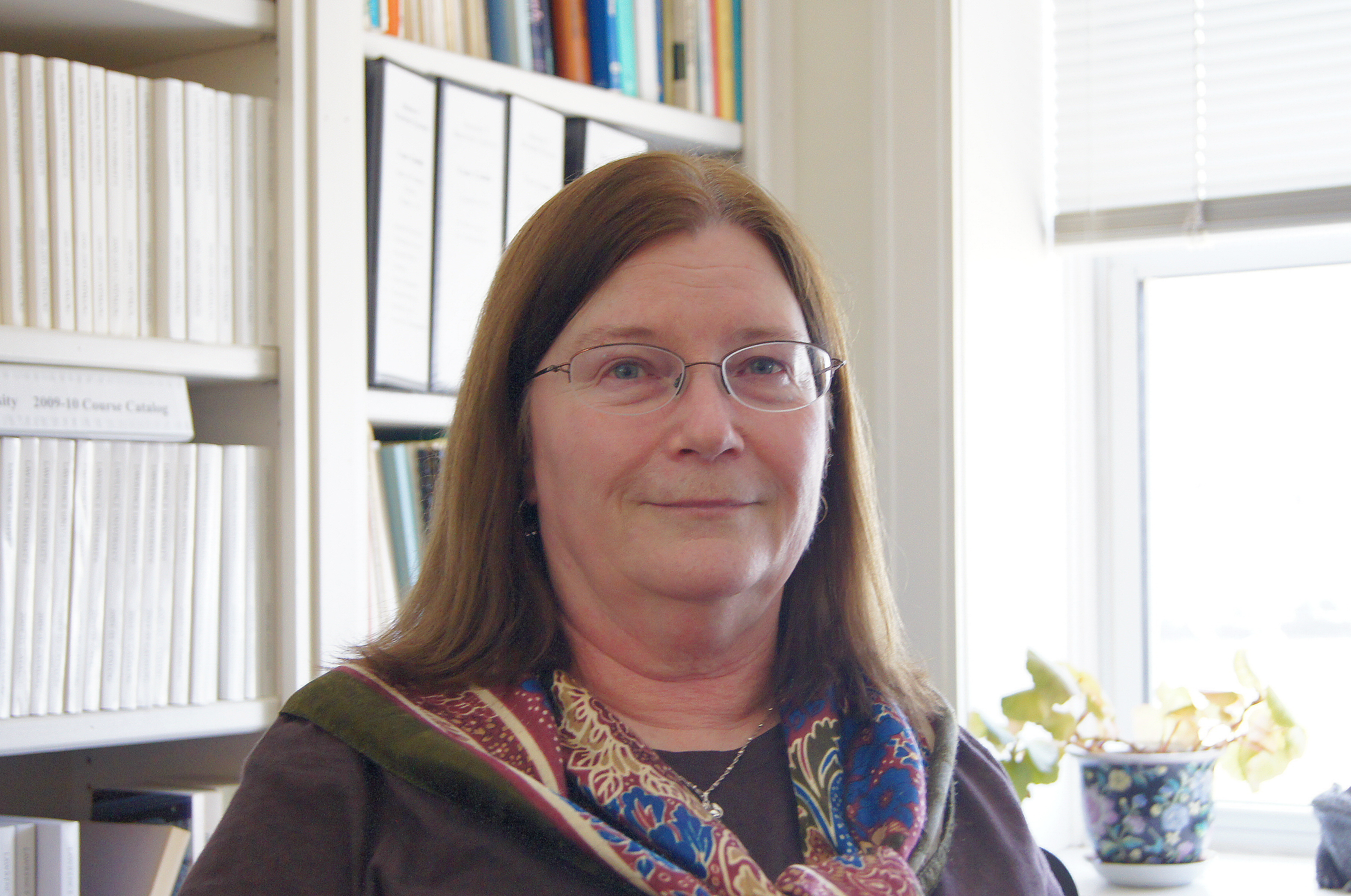 With registration for the 2015-2016 year underway, the Registrar’s Office is busy managing academic records and dealing with registration. Registrar Anne Norman ‘77 discussed her position as well as her time as a student and in different departments on campus over the years.

Prior to becoming the registrar, Norman was the Trever RHD, an admissions officer and assistant to President Richard Warch. Despite all these positions being integral to Lawrence, “they were all very different,” according to Norman. As RHD, Norman interacted with students on a daily basis. Prospective students were her main concern as an admissions officer and she spent a lot of time away from campus recruiting. While assistant to the president, Norman found herself on campus, but barely interacting with students as she spent much of her time in Sampson House working on projects.

Now, as Registrar, Norman has some student interaction and her office is nestled in the quiet Brokaw Hall. She deals with maintaining students’ academic records, which involves not only registration, but also degree summaries and transcripts.

Norman transferred to Lawrence as a sophomore to study biology. Coming from Southern Illinois University — a large state school of 45,000 — to a small school of less than 2,000 students was “extraordinarily different” according to Norman.

Compared to classes with 200 or more students, Norman found Lawrence professors much more accessible. She went from professors “not knowing who [she] was” to a far more personal level with professors, rather than teaching assistants, teaching her classes.

As a biology major, Norman found opportunities to “do work and do research with them” very helpful and beneficial. While she is not working in the field she studied, she said, “the skills I gained in studying [biology] have helped.”

After graduating and transitioning into working life, Norman found that “it’s all deadlines” and that aspect will never go away.

Since her time as a student, Norman has seen the campus grow and diversify. There are more students, more faculty and more diverse classes. She gave the example that there used to only be a class called “History of the United States, but now there are classes on the Civil War and the pieces of it.” The increased specificity has created more classes for students to consider.

In the midst of registration, Norman suggests that students “check their degree summary for requirements.” General Educations Requirements are essential to graduation, and students should be aware of them and of their progress in completing them. Also, she suggested that students should consider “what it is you want to accomplish,” both regarding what they are required to do for their degree, and also what they would like to do.