Athlete of the Week: Genna Matt

The Lawrentian Staff·
Athletes of the WeekSports
·May 1, 2015·2 min read 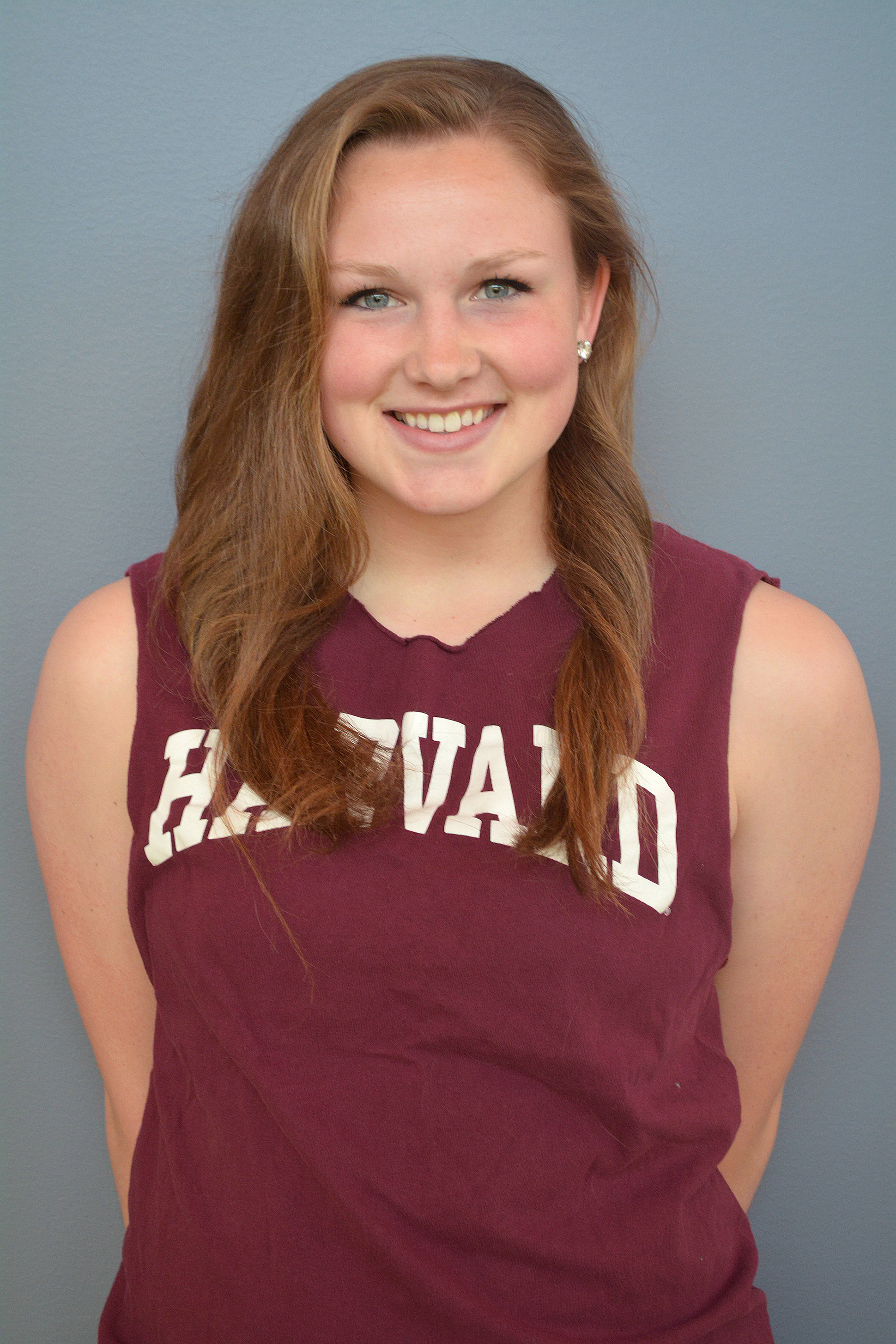 This week, I sat down with junior Genna Matt of the Lawrence University Track and Field team. On April 18, at the St. Norbert Invitational, Matt broke the school record in the hammer throw with a throw of 140 feet 10 inches, breaking the record of 135-5 she had set the previous year at the Midwest Conference (MWC) Championships.

Gabe Chapman: When did you start competing in the hammer throw?

Genna Matt: Actually, when I got to college — I didn’t do track in high school, I did cross country, gymnastics and soccer, and there wasn’t any room to fit track in, so I started when I was a freshman.

GC: What drew you to that particular track and field event?

GM: My soccer coach told me to join track, and then on the first day, I went with the throwers by chance and just never left. It was a comfortable fit and I happened to be pretty good at it. I wasn’t the strongest thrower by a lot, but I was able to work on the technique and generate power through speed. Basically, I found that I had a natural talent for it.

GC: What was your reaction when you found out that you broke the school record again?

GM: Basically, I was relieved I hadn’t lost anything from last year [laughs]. But I was also really glad — we’ve had a lot of changeover in coaches, so I was glad that I was still improving and using all of my coach’s efforts for positive results.

GC: What was going through your head when you made the throw?

GC: Now that you hold a new school record, what’s next? What other goals do you have?

GM: I want to add another event — I want to throw javelin. But besides that, I want to keep improving my distance to do well at conference and get more points for the team. I like to think of track as a team-oriented event even though it’s very individualistic, because that’s more motivating to me. I play soccer and that’s all about the team, so I try to make track more like that too because it’s more fun and I get more satisfaction out of it.

GC: What’s your favorite part about being on the track and field team?

GM: Just hanging out with the team. Meets can be really long, but they’re always so much fun that I don’t even notice. Going to practice everyday is a reprieve from everything else that’s going on. However stressful or hectic my schedule might be, when I go to practice it’s a time to just focus and do something that’s really fun, joke around and hang out, and still be productive at the same time.