Athlete of the Week: Cameron Davies

The Lawrentian Staff·
Athletes of the WeekSports
·May 8, 2015·3 min read 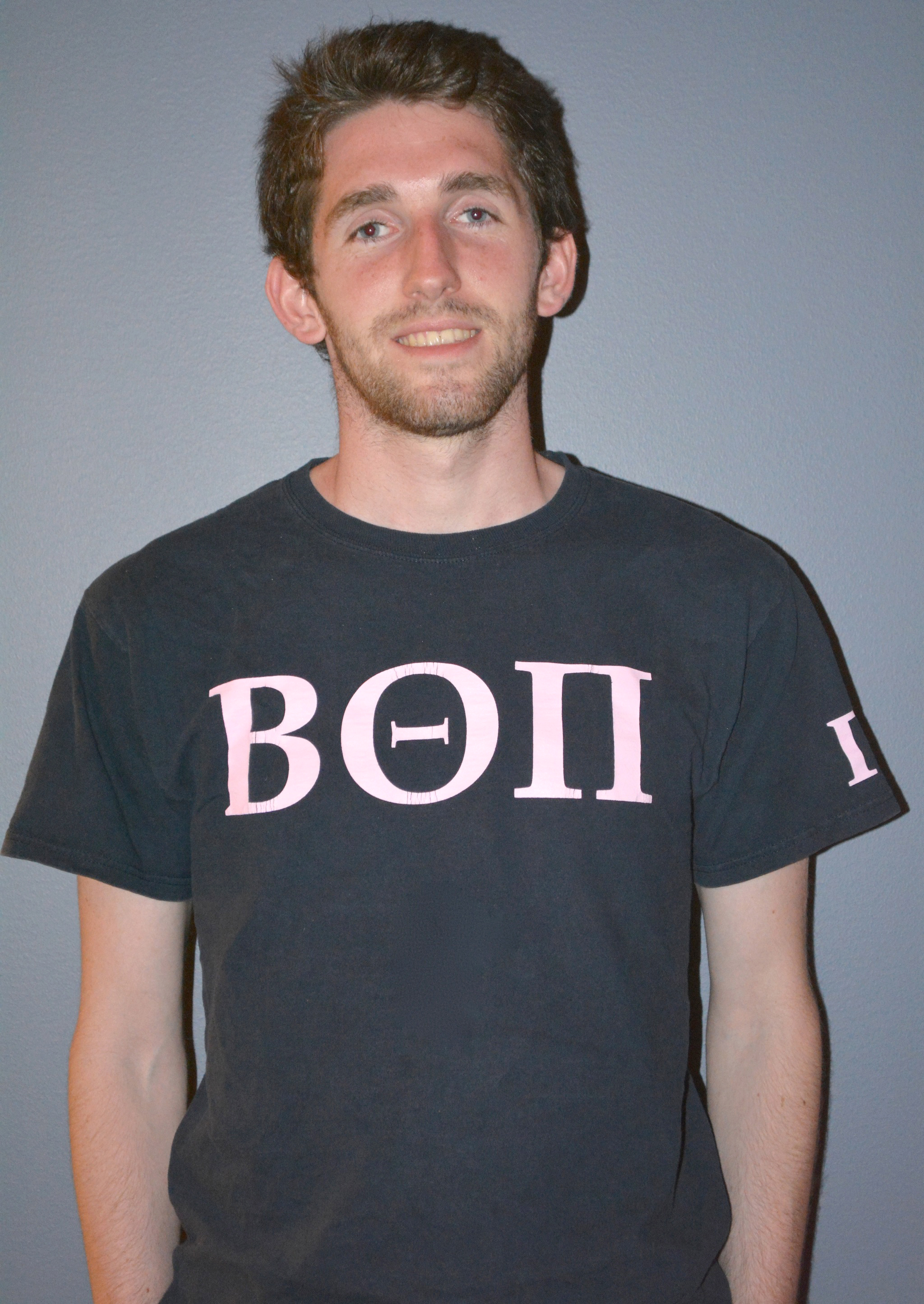 This week, I caught up with junior Cam Davies of the Lawrence University Men’s Track & Field team. At the Hillsdale College Gina Relays on April 24, Davies posted the fastest time in the Midwest Conference (MWC) in the 3,000-meter steeplechase, finishing 23rd with a time of 9:38.90 against a field of Division I, II and III runners. After being awarded MWC Performer of the Week honors, Davies grabbed a first-place finish in the 1,500-meter race at the Lawrence Invitational.

Gabe Chapman: You’ve had a very good couple of weeks. What’s contributed to your success?

Cameron Davies: I think I needed some confidence. I had a rough indoor season—I think I’ve had a rough year in general. A lot of my close friends have left the team; I always say the team that I signed up to be on and the team I’m on now is very different. I was down on myself and didn’t think I had the times to go to Hillsdale, and then I kind of slipped my way in. That’s a big meet for me—it’s in Michigan and my family is from Michigan so those are really the only meets they get to see me in. I think just being in that atmosphere brought up my confidence and made me realize that no matter where I am mentally, physically I’m in the right place. And it all came together in these past weeks.

GC: Take me through the steeplechase race a little bit. How did you feel while you were running it?

CD: Having run two previous steeples this season, I knew that my first 2,000 of the 3,000-meter race I would be fine on. It was always the third that would always screw me over. So going into the race, I knew I could run the first 2,000 meters on pace and I did and was able to stick with the pack. And on the third 1,000 meters, I still kind of fell apart—just slowing down and trying to mentally encourage myself to keep going. But in the last couple of laps, I was more aware than in the past couple of weeks that that was my weak spot and where I needed to really focus. And I think that made all the difference in the end.

GC: Do you think your success from that weekend carried over at all and contributed to your win at the Lawrence Invitational?

CD: I think so. Last year was my breakout year for running—before that I had been good, but not horrible. Last year, during indoor conference [Track & Field] I won the 3,000-meter and set a new school record. But coming into this year—which has been rough—I wasn’t a top finisher in any of the events I had “medalled” in before. So coming out of that, I told my coach I wanted to win the steeplechase. To come back into outdoors and not be running the times I wanted to, I was very down on myself, but going to Hillsdale and running that kind of time help a lot. And I think that showed this week. I had a time that puts me in the top five in the conference, and I think I needed that as a huge confidence boost that I think showed at the home meet and [that] is going to show even more going into conference.

GC: How does the team look going into conference?

CD: I think we look really good. We’ve had a rough year and a lot of people have left for a variety of reasons. We have a lot of people who are abroad right now or who are injured, but I think in terms of actual performance, we’re doing really well. I really think we’re peaking right where we want to. Outdoor can be difficult because, combined with indoor, it feels like you’re training from January to May, and it can be very exhausting, especially around this time of year. But I think we’ve been fortunate to have good weather to keep motivating ourselves. Mentality in running is huge, and I think we’re geared up very well for conference.

GC: Now that you have a few years under your belt running at Lawrence, what challenges are you looking forward to, and how do you feel about track at Lawrence?

CD: We had a great core of leaders who graduated last year. My freshman year there was a very small senior class, and those guys were thrust into a leadership role and did a great job, but this year we had another very small senior class, and I think that unlike my freshman year, this class was not ready to be put into a leadership role. And it showed initially. But as the season’s progressed, we realized that this is our team, and we’re shaping it in our image. Going into my senior year, I’m excited to see how this team shapes up. We’re working to make sure that this is a team committed to running and a difficult training program—especially at a rigorous school like Lawrence—and I think the people who have stuck around understand what it means to be on this team. The thing that excites me the most about next year is seeing how we improve.