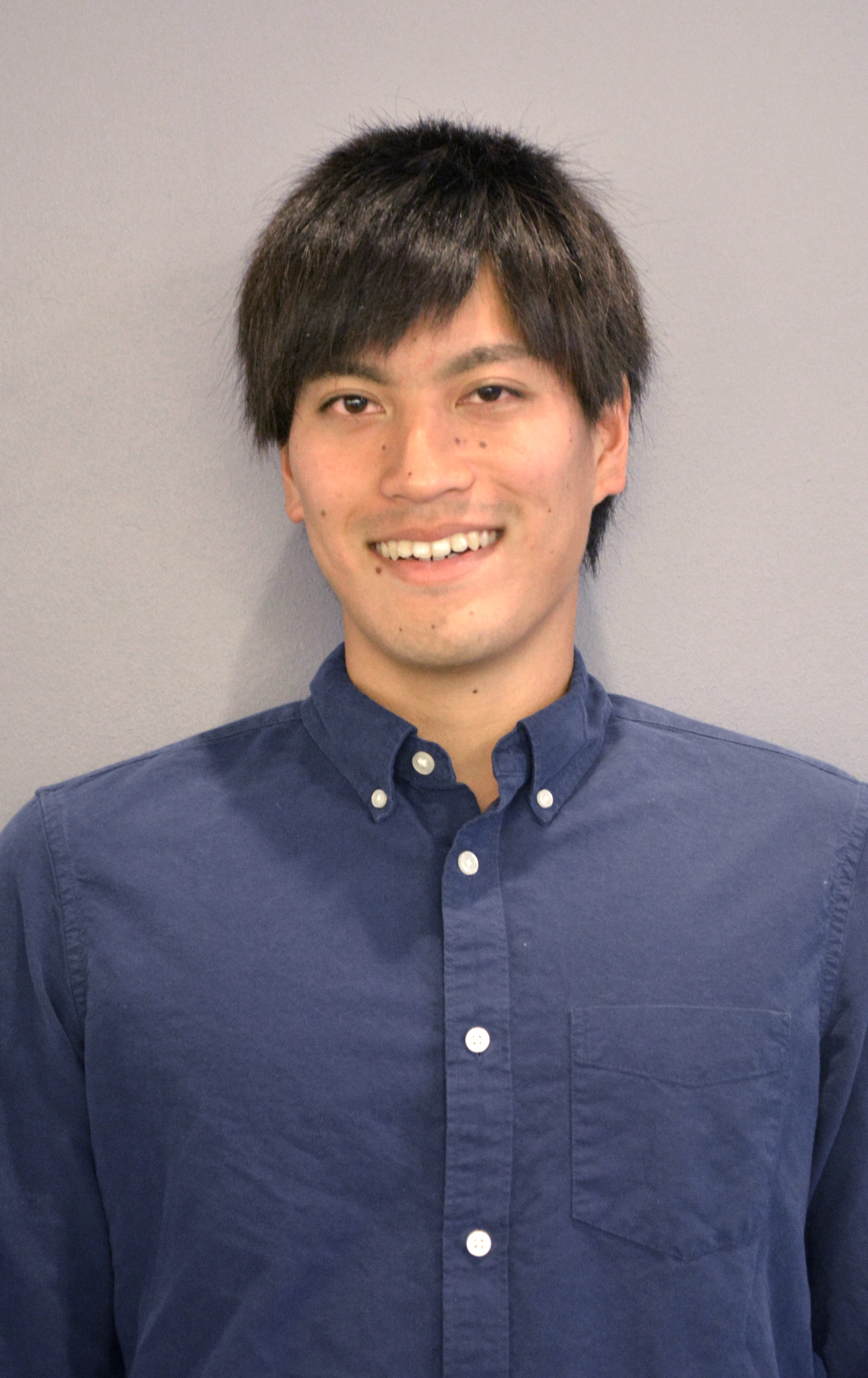 Sotaro Kurahashi is a member of the Lawrence University Men’s Tennis team. They recently finished their season in the Midwest Conference Tournament, which took place in Madison, Wis. Kurahashi and his doubles partner, David Jumes, won in the first round of the tournament, but would be knocked out in the quarterfinal match. Kurahashi is also a member of Lawrence’s Waseda program.

I am from Tokyo, Japan. For me, playing tennis was a good opportunity. Being on the tennis team is a great way for me to study English.

How did you first get into tennis? What do you like most about it?

I started playing tennis when I was in junior high school. What I like most is hitting. Hitting the ball is just a really good, really cool feeling.

What did you bring to the team this year?

I hope I brought some competition and some motivation for my teammates this year.

What’s one thing you really liked about tennis this year?

For me, it was coming together as a team to win.

What has your athletic career here at Lawrence taught you about being academically successful as well?

I’ve learned that time management is big. We practiced an hour in the morning every morning, so I didn’t have a lot of time to study. I tried a lot to study more in short times. It was something that really helped me learn how to better manage my time here at Lawrence to make sure I got my work done.

How have your teammates helped you with your first year as a collegiate athlete here in America?

I didn’t know anything; this was the first time I came to America. They taught me a lot of good things about the Lawrence community and how to socialize on campus, as well as tennis skills. They also taught me a lot about tennis culture. It’s very different in Japan. It’s a lot more emotional; there’s some shouting. But here, it’s a lot more about politeness, and there’s a lot more silence.

What’s one thing you’ve gained here at Lawrence that you’ll want to take back to Japan with you?

I’ve gained a lot of friendships. I don’t want to lose touch with all of the friends I made while in America.

What’s a hidden talent of yours?

I was a swimmer a lot longer than I was a tennis player. I was set to join the swimming team, but I chose tennis instead.