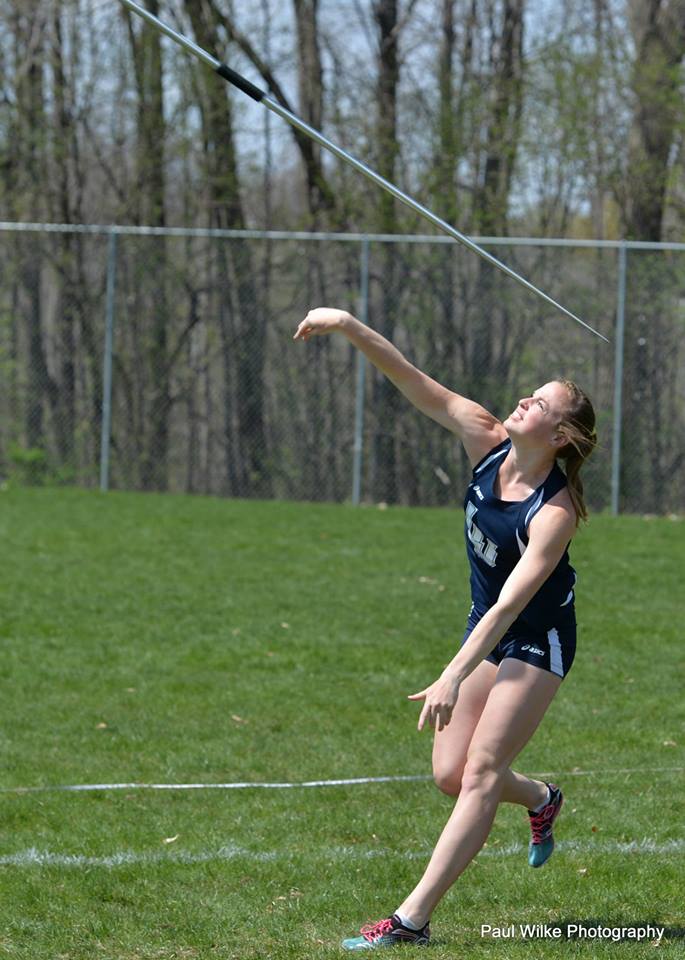 The Lawrence University Track and Field teams competed in their biggest meet of the season this past weekend at the Midwest Conference (MWC) Championships hosted by Ripon College. Over the course of two days, the Lawrence men scored 13 points and the women scored 20.3. Both sides finished ninth in the conference, with St. Norbert taking home the title.

Going into the meet, the men’s team had the lofty aspiration of placing higher than their sixth place overall finish at the indoor conference meet back in February while the women strived to improve on their ninth place finish. Highlights from the women’s side include senior Anna Bolgrien’s fifth place finish in the 400-meter hurdles in a time of 1:07.27 and junior Genna Matt’s fifth place hammer throw of 145-01 feet. Senior Kassidy Rinehart also scored valuable points for the Vikings with her 104-11 feet sixth place javelin throw. The women’s 4×100-meter relay also took sixth with a time of 52.52.

On the men’s side, the top finisher was junior Cam Davies with a fourth place, 9:54 effort in the 3,000-meter steeplechase. Davies also competed in the 1,500-meter run and took sixth in 4:08.63. Sophomore Max Edwards had a challenging weekend as well, competing in both the 10K and the 5K, the two longest races in collegiate track. Edwards went on to take fifth in the 5K with a time of 16:09, and his 10K run of 35:27 was good enough for tenth place.

Although the team overall finished beneath their expectations, the Vikings are proud of the way they competed during the last meet of the year. “We were a little disappointed with how we finished, but it wasn’t due to a lack of effort on our part,” said senior Pat Mangan. “I think every athlete put forward their best effort.”

Fatigue also may have played a role in the Vikings’ finish as many young members of the team simply are not used to the long, grueling combination of the indoor and outdoor seasons. “It’s a big transition to go into six months of straight competing,” said Mangan. “I think for us it was a little tough.”

The Vikings, however, are not finished with their season as the majority of the team will travel to University of Wisconsin-LaCrosse on May 15 to compete in the last chance meet.

Looking to next year, the Vikings look forward to a strong incoming freshman class to help build the team’s roster. “The more people who are competing on the team, the better the team will do overall,” reflected Mangan. “It means a bigger community and a bigger sense of competition within the team. This will help push us to compete with those bigger teams.”

Look for a young, but more experienced, Viking team to make a big statement in next year’s competitions.