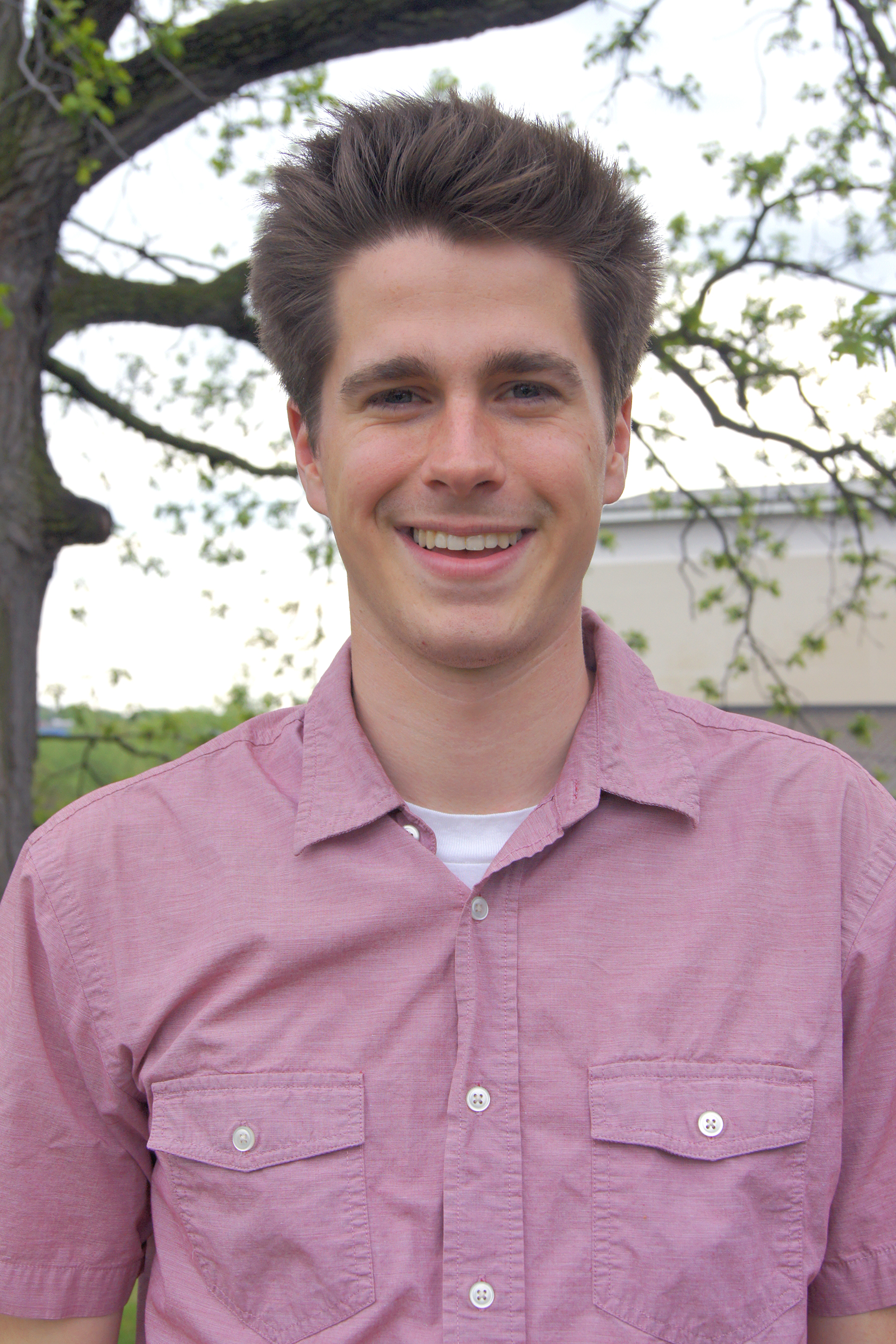 With graduation quickly approaching, our time with the members of the Class of 2015 is getting short. To give us a better idea of what the seniors are doing after Lawrence and how they got there, this column will feature a different senior each week for the rest of the year. This week’s senior is Reid Trier, who will be interning at Weidert Group in Appleton for the summer.

“I would be ready to start today if I had to,” Trier says. “But there’s a lot going on in these next four weeks that I want to make the most out of. I need to enjoy every minute of it and take it one day at a time.”

Trier is not stressed about the future, adding that you really cannot be as an English major. “Trying to figure out exactly what you want to do isn’t really the right approach. Marketing is what I’ve gotten into now and I’ll see where it takes me. I have journalism experience in the past, so I could go down that route as well. We’ll see.”

At Weidert Group, Trier will be active in content marketing through mediums like blogging, and helping businesses learn inbound marketing strategies and how they can implement them. The internship lasts until September and then, Trier will figure out what to do from there—but he is not worried.

“I didn’t stress at all about finding a job during the school year. I just looked for the right situation and went for it, and luckily it worked out,” he says. “I’m still extremely young and there are still opportunities out there. There are a lot of directions I could go.”

Trier says he knew he wanted to go to Lawrence ever since visiting his sister, who graduated from Lawrence in 2011. “There was always just a certain comfort level I felt here,” he says. “I knew Lawrence would be my top choice, and I applied Early Decision and got accepted.” Trier also knew he wanted to be an English major—“writing was always my strong suit,” he says.

Coming in with a pretty good feel for campus already, Trier wasted no time taking advantage of opportunities that presented themselves. “Opportunities are more readily available here—you’d have to seek them out at a bigger school. You can get your feet wet pretty easily here,” he says.

“I was pretty laid-back in high school and not as involved. But once I got here, I started jumping at leadership opportunities, like Sports Editor for The Lawrentian and positions within Beta. It was great for me, because I found out I can be an effective leader when I put my mind to it.”

Trier credits a lot of his confidence in those positions to the community here. “I didn’t expect such an overall strong community with a lot of tight-knit groups. A lot of groups have strong connections and I’m lucky to be a part of one. I wasn’t sure what kind of social group I would have here,” he says.

Second to bacon chicken ranch wraps, that support network will probably be what Trier misses the most after graduation. “It will be weird, after having a lot of friends that I see every single day, how that will change. I’ll still live fairly close to a lot of these people, but some people I may never see again. And that’s a strange feeling.”

There’s definitely a lot of support found at Lawrence that will not be present in the workforce, but Trier has prepared himself for it. “It’ll be a bit of a tough transition, but I think I’m ready for it. I’m not scared.”

By Margaret Koss With graduation quickly approaching, our time with the members of the Class of 2015 is getting short. To give us a better idea of what the seniors are doing after Lawrence and how they got there, this column will feature a different senior each week for the rest of the year. This…