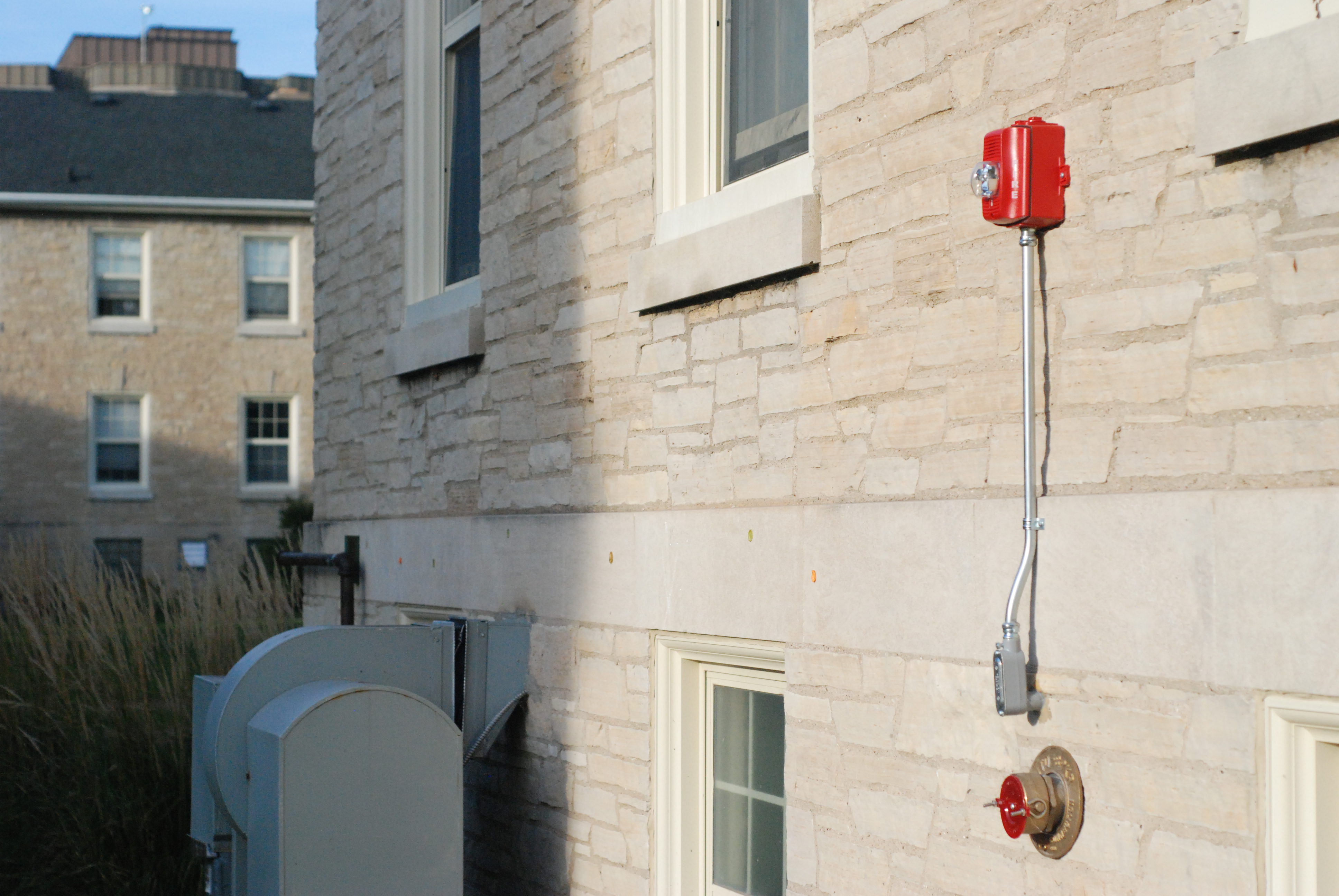 With the new school year comes an old set of issues. Annually, students—hungry for popcorn or otherwise—set off fire alarms. While often inconvenient, these fire alarms can also become very expensive for Lawrence University.

“The first time the fire department is called, there is a $100 fee and this increases each time,” said Assistant Dean of Students Rose Wasielewski.

If a student is found responsible for setting off the alarm, this charge is fined to their account. However, unless setting off the fire alarm becomes habitual for a particular individual, this fine will typically not exceed $100. Otherwise, this fine is taken care of by a general student affairs fund established to take care of these kinds of blunders.

It seems Trever Hall often gets the brunt of the fire alarm issues. However, Wasielewski stressed that there is no validity to this bad reputation.

“Traditionally, the first-year student-heavy buildings tend to get more fire alarms set off, and I think that this comes from the fact that some students may have never cooked for themselves before,” said Wasielewski. “Or that have never used a microwave. A student may think they pressed three minutes when they actually pressed 30.”

Despite the harmless causes of most of these fire emergencies, Lawrence finds immense value in ensuring fire safety. So much so that administrators have created an entire position dedicated to the cause. Jose Saldivar is Lawrence’s very first fire safety coordinator.

Saldivar explained that a multitude of things can set off these fire alarms. If you live in a theme house where most of the residents enjoy morning showers, the steam and condensation is enough to trigger the alarm.

“This is good!” exclaims Saldivar, as the success of this system relies on the detectors’ sensitivity.

Despite this, Saldivar recognizes the inconvenience of a fire alarm going off. Consequently, Saldivar is working to install microwave detectors in each building that turn the device off in the presence of smoke.

Saldivar emphasized that there are things students can do to prevent fire alarms going off. Since some buildings are older, over-wattage can be an issue. Therefore, not using heaters can prevent circuit breaks that can cause building fires.

His breakthrough nugget of advice is actually quite simple.

“If people stay with their food, the amount of fire alarms would go down drastically,” concluded Salvidar.