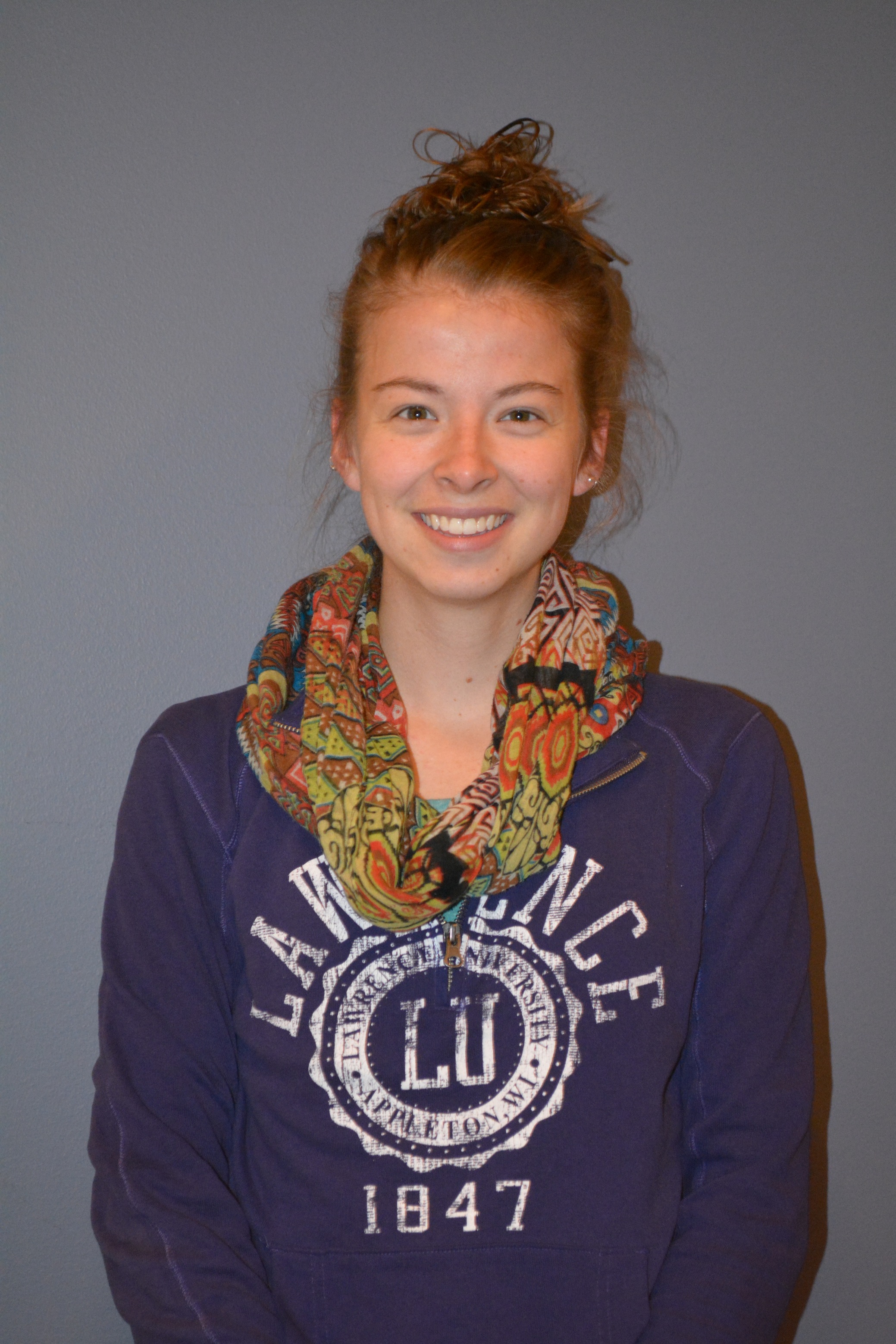 This week, I caught up with senior Clare Bruning of the Lawrence Women’s Cross-Country Team. Bruning led the women’s team to a first place finish this past weekend at the Gene Davis Invitational at Reid Golf Course in Appleton, Wisc., finishing second overall with a time of 24:01.

Gabe Chapman: Tell me about the Gene Davis Invitational on Saturday.

Clare Bruning: The weather was great, which really affects a cross-country race. It was a little windy, but the temperature was really nice. There was a pretty good crowd turnout—which [was] also really fun when there [were] people cheering—and the women’s team did really well. We ran together, there were a lot of packs going on, and I think that is what really made the difference for us—when we were all together we all tended to run faster, and obviously it worked. Having a deep team, where that whole top seven who scores are up there getting in the top 15 at a small meets is great. It was fun to see that—everyone is improving and moving up together.

GC: How did you guys react to the win?

CB: I was kind of expecting to win. Coach told me who was going to be there and I was like, okay there aren’t many teams there that usually beat us—we knew there might be some individuals we’d have to chase down—but I wasn’t surprised. I thought it would be close between Concordia [of Wisconsin] and us because they also had a decent number of girls up there, but it was just like, “Yes! We did it.” We did what we set out to do because we knew we could and should win.

GC: What did you guys do to celebrate?

CB: We ate some cake. One of our teammates’ mom brought a cake..

GC: How are you looking to build off this win?

CB: Well, this week, we have a meet in Oshkosh, which is a really big one, and a ton of non-conference competitive teams are going to be there. So, we will not be at the front of the pack, but there will be conference teams there so we’re going to need to understand that every spot we take matters for conference standings because every point we get they don’t get. We need to keep in mind that Conference is on the horizon and we need to keep those teams in our periphery. And Conference is after (this meet) and that’s the biggest meet of the year for us. It’s a big deal, and we want to do well this year. Hopefully, we run really fast this weekend because it’s a fast course and when the competition is so thick everyone either gets a personal record or moves up and is able to compete. So, hopefully, we’ll run fast and then be ready to be in a smaller, highly competitive meet for conference.

GC: As a senior, what’s your leadership role on the team like?

CB: There are four seniors on the team this year: Liz Landes, Cora Williams, Isy Schleisner and myself. We’ve been here since freshman year—some people don’t make it all the way, we get new runners—but our class is a pretty consistent and we lead by example in workouts. The whole team is good and we’re all playing off each other, so it doesn’t necessarily matter that you’re a senior, but I’m aware that the underclassmen look to us as an example because we know how the system works, we know how the team works, and just encourage everybody to do what we’re supposed to do.

GC: What are you looking forward to ahead this season? Conference?

CB: Conference for sure. We want to be up there. Top three would be great. We have the capability to win, but it’s going to be pretty tough this year. I know St. Norbert is projected to win, Grinnell and Cornell are always both really strong but we can hang with them. We need to put ourselves out there with them and not back off, and finish as close to them as we can. I think, if we do that, work off of each other and those other teams, we’ll get up there just from going off that. If everybody runs his or her best race ever we could win. I think we need to go in feeling positive and knowing we should be up there and that we belong up there

By Gabriel Armistead Chapman This week, I caught up with senior Clare Bruning of the Lawrence Women’s Cross-Country Team. Bruning led the women’s team to a first place finish this past weekend at the Gene Davis Invitational at Reid Golf Course in Appleton, Wisc., finishing second overall with a time of 24:01.   Gabe Chapman:…