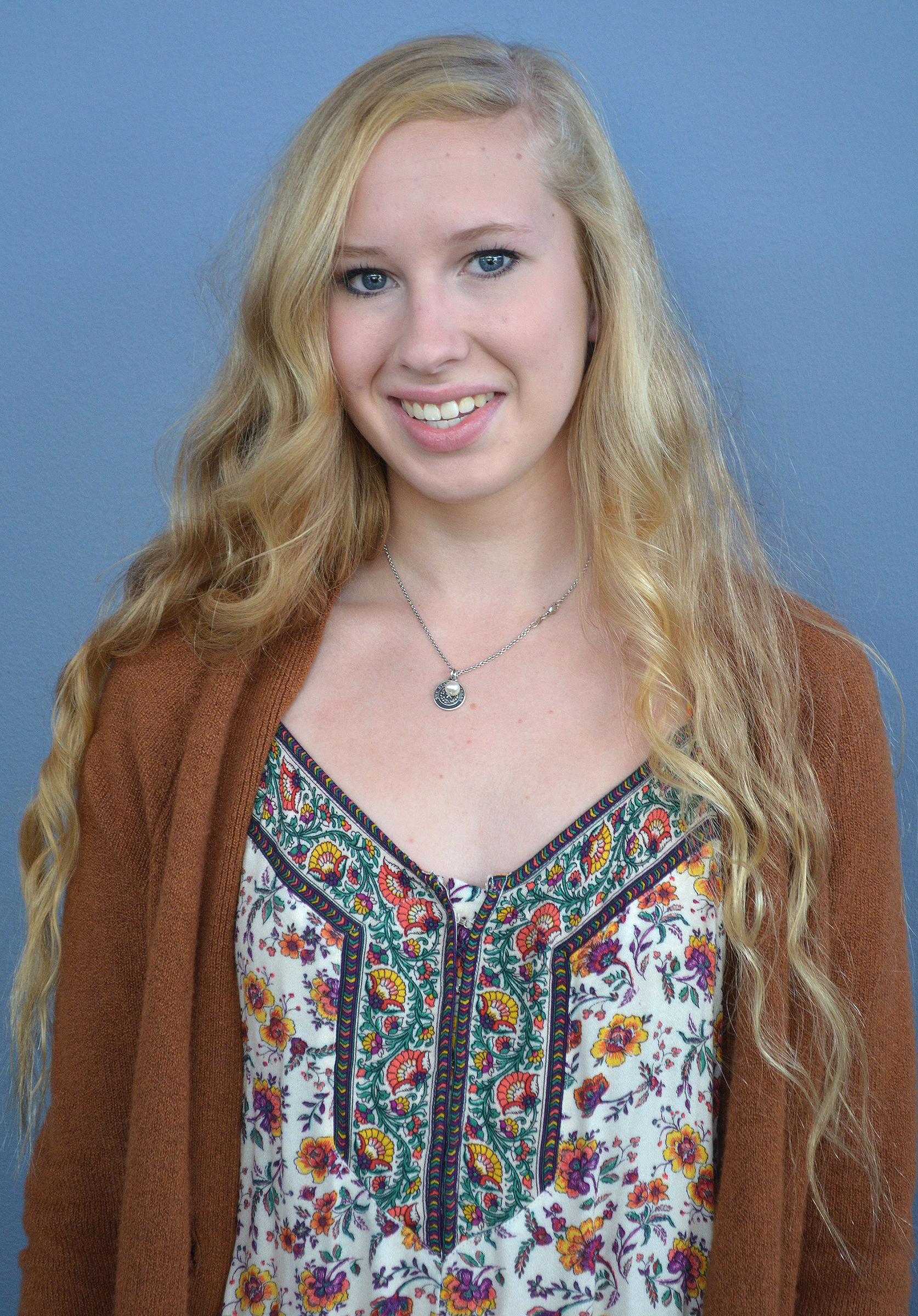 Katie Kumbalek, a freshman defensive specialist on the women’s Volleyball team, was named Midwest Conference Player of the Week after a fierce showing against Lake Forest and Beloit on Oct. 2 and 3, respectively. Kumbalek racked up 37 digs in the two day span, averaging 5.29 digs per set as Lawrence beat both teams. Since then, the team traveled to Knox and Monmouth colleges, earning victories in both matches, notching their Midwest Conference record to 5-2, good for fourth in the conference.

I am from Houston, Texas. I’m the 29 person from my family to go here, so I’ve been coming here since I was six years old.

What was the feeling like when you heard you were named MWC Player of the Week?

I didn’t believe it at first, I thought it was crazy because I’m just a freshman. It’s crazy that I’d get this much recognition this early.

Winning like this, being on a tear individually and as a team, it must feel great. How do you and your team get psyched up or prepare in pre-game?

We do a lot of pre-game jamming. There’s a lot of Fetty Wap, now that I think about it. We’re just trying to get pumped up and ready to go. My pre-game thing is to listen to the song “Houston” by Slim Thug, he’s a rapper from my hometown and it’s the last song I listen to before I head up to the court.

The way you’ve been performing recently is impressive. How do you plan to keep this up?

By staying focused during games, and to keep pushing myself to be better every game. We have some tough games coming up. We want to get to the conference tournament. I don’t know if you have noticed the banners in the gym, but there are no numbers on volleyball. I want to put some numbers up there in my four years.

What’s one thing you’re really looking forward to for the rest of this year?

I’m looking forward to going to the conference tournament, if we get there. I’m overall really just excited for my future here at Lawrence.

I came from a really competitive high school, and Lawrence is a step up from that. You definitely have bigger hitters going against you; going for the kill. It’s kind of scary sometimes, but I can dig them.

They have been amazing. Everybody on the team is so welcoming and nice, and if I ever have any problems, they are always there for me. They are the best teammates ever.

This Lawrence Volleyball team is looking ready to take on anybody right now. How far do you think this team can go?

I think we can win conference. We could. We just really have to want it, to focus on it, and to do it. We have a really strong team this year.