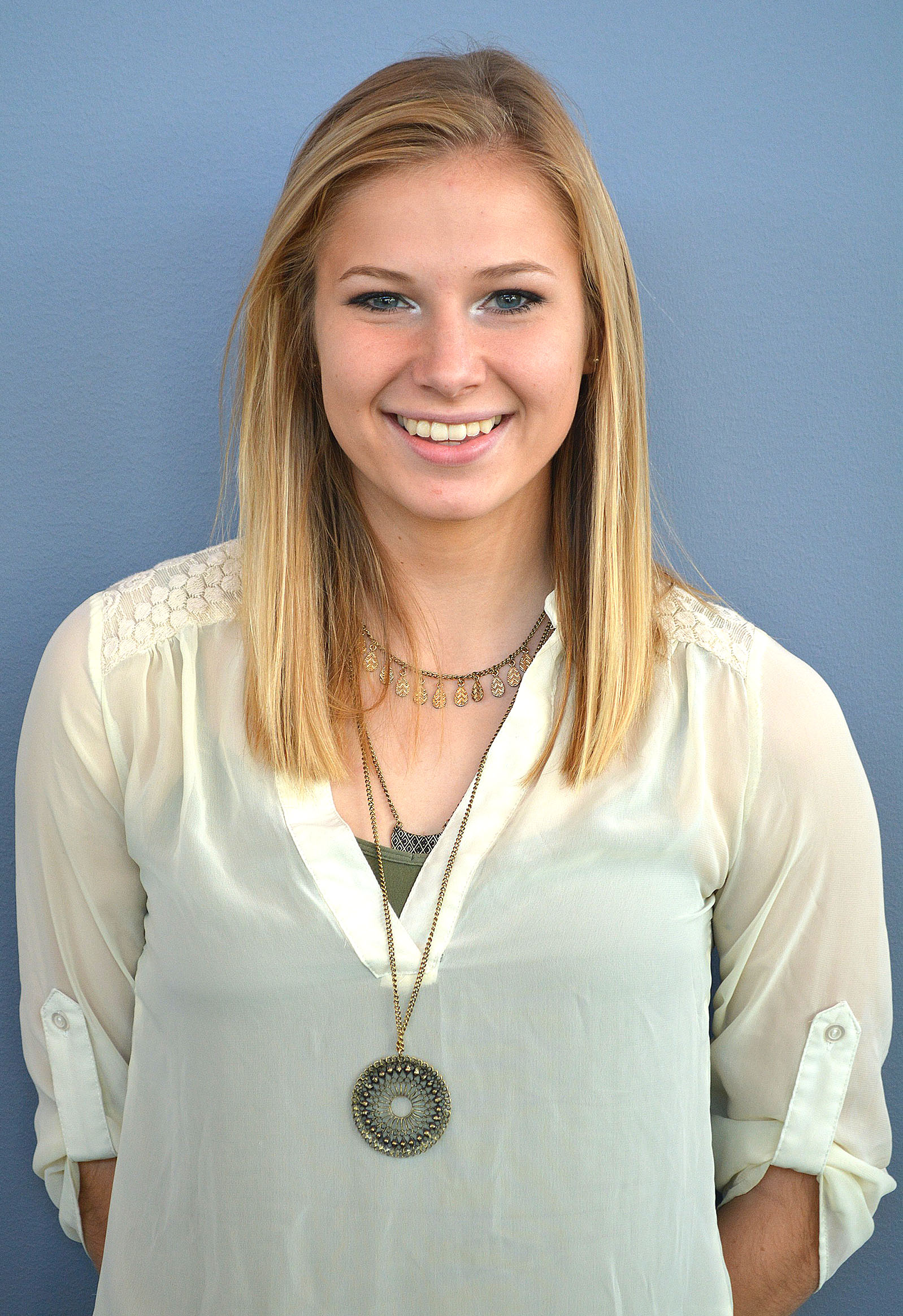 Mari Hubanks, a freshman defensive specialist for the Women’s Soccer Team, is nearing the end of her first season on the team. Hubanks has helped the Vikings on their way to a 9-8 record, with six wins coming at home, a considerable improvement over the 5-11-2 record posted in the 2014 season. The team will need Knox and Beloit to lose their final games this season, and also gain a win over Monmouth at home this Saturday, Oct. 31, to secure a Midwest Conference (MWC) playoff berth.

I’m from Sharon, Wisc. It’s a very small town, about 30 minutes from Beloit. I actually had never heard of Lawrence until somebody told me about it, and they told me to look it up. I saw that they had a great science program and the alumni from here had very successful futures and careers, so I figured I’d come visit. I fell in love with the campus, and everybody here was so nice, including the soccer team. I just felt I’d do well here.

What is the feeling like in the locker room right now, anticipating a possible berth in the MWC tournament?

It’s like an anxious-excited kind of feeling. It’s never happened for anybody on this team, so we’re really excited to be a part of something so big.

Going into the final game and possibly more, how is the team preparing for the upcoming weeks?

We’re training a lot more intensely than we have in the past, and I think that’s really benefiting us. We’re also trying to have each other’s backs and show a lot of support.

The way the team has been performing lately, you’ve all been competing fiercely. How are you going to finish the job, get into the tournament, and make an impact there?

What’s one thing you’re really looking forward to for the rest of this year as a Lawrence student?

I’m really looking forward to meeting people outside of athletics, getting involved in clubs I’ve signed up for, and getting more involved on campus. I’d like to play a bigger role in the community.

The girls are definitely bigger. And meaner. I went from the top of the food chain to the bottom, and I see it. But there’s a leader role in play, where you’re demanded to lead on and off the field, and I think that’s something great about Division 3 athletics – you have to push yourself in the classroom and on the field.

They gave me a lot of good advice on how to balance schoolwork, soccer and everyday life; they’re a real backbone to provide help for the freshmen, if we need it. They definitely pull you out of your shell, too. I came to this school very shy and awkward, and, I think now I’d consider myself outgoing and eccentric.

What do you think the future holds in store for this team? What could you carry from this year into next year to make sure that happens?

We’re definitely losing some key players next year, but we still have some strong players, and if we bring in a strong recruiting class next year, we will be as good as this year, maybe even better. I hope to carry on a positive attitude, it helps make the team more fun and energetic, and it makes coming to soccer and workouts every day more enjoyable.