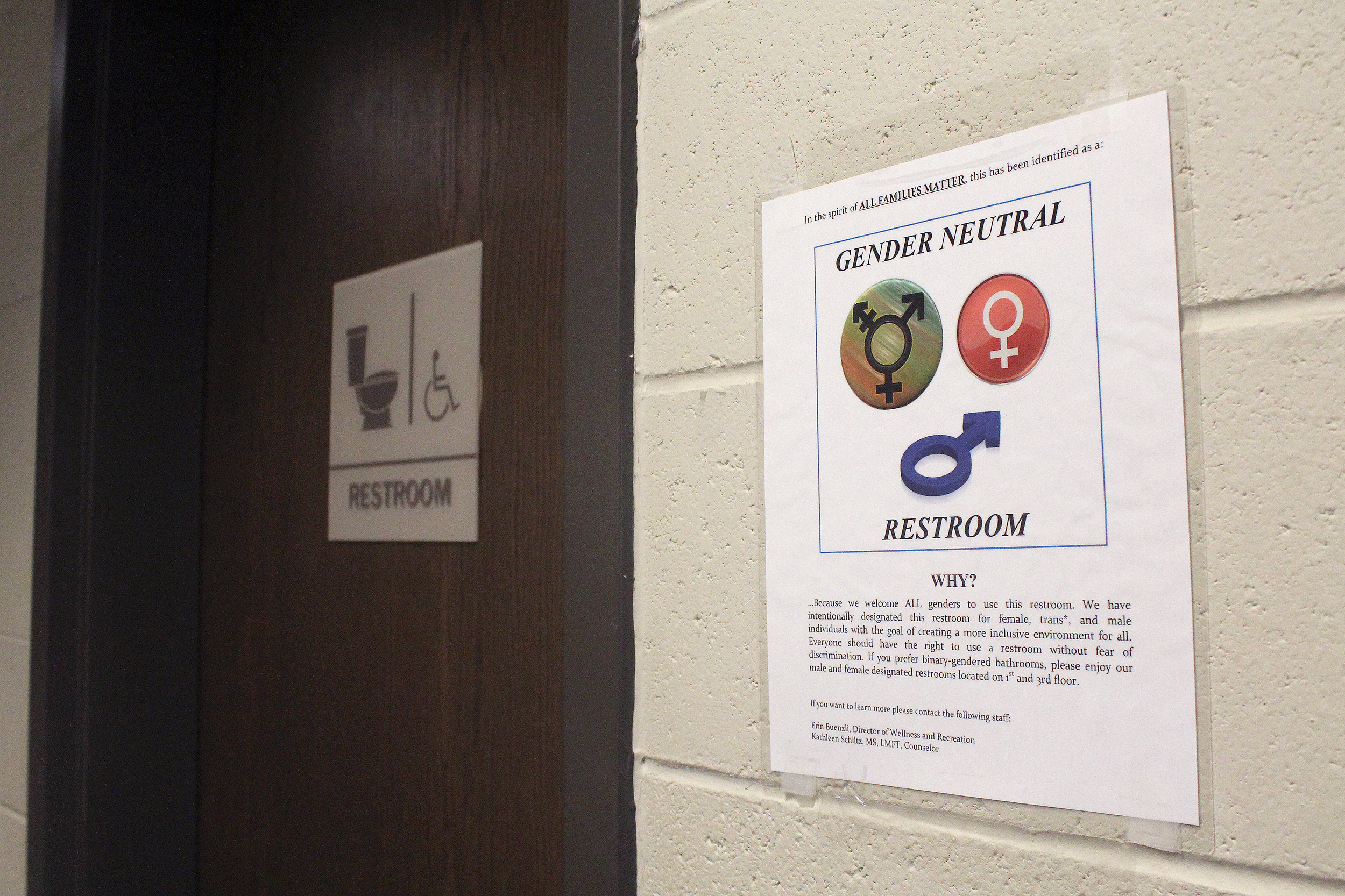 Lawrence University’s Class of 2020 will be the first incoming class to have the option of gender-neutral housing, as the second and third floors of Sage Hall are set to become available as additional gender-neutral residences.

Over the last few years, the Lawrence University Community Council (LUCC) Residence Life Committee has been gauging the gender-neutral housing needs of the student body.

“Two years ago, I sat on the Residence Life Committee as the RHD member, and the committee heard from their peers about LGBTQ, especially transgender, student experiences on campus and how housing is just one obstacle that can be another way that a student might have to ‘out’ themselves to others,” began Assistant Dean of Students for Campus Life Rose Wasielewski.

At the time, students had informal gender-neutral options, but only in highly sought-after dorms such as Hiett Hall, Big Exec and Small Exec. After sending out a campus-wide survey, the committee decided to make Brokaw a gender-neutral housing option for upperclassmen.

Over the past year, the Residence Life Committee surveyed the campus again, with questions geared specifically towards the experiences and needs of first year students. Students expressed that while there is all-gender or gender-neutral housing available in different ways on campus, there are students who may need that that type of housing but are unable to attain it due to poor lottery numbers, limited availability of rooms or other such obstacles.

Vice Chair of the Residence Life Committee and sophomore Daniel Commins was involved in writing the survey to assess student need. “In the two weeks the survey was out, we received 519 responses from students,” said Commins. “The overwhelming response indicated that there needed to be a tangible change,” he said.

In response to this desire, two floors of Sage Hall will now be converted into a gender-neutral option. “The Residence Life Committee worked with [the] Campus Life office to determine what was feasible with our current housing stock, bathroom options, et cetera. Sage second and third floors were determined to be viable options considering they had two bathrooms on each floor already and had been serving as co-ed floors,” continued Wasielewski.

Other changes are happening in response to the housing survey. Previously, if a student identified as gender non-conforming, they would have to reach out to the dean of students to get accommodations. Now if a student is not cis-gender, the dean of students will reach out to them. Residence Life is also working on the Lawrence naming policy, where students can use their preferred name instead of their legal names on the housing survey.

“I am excited that freshmen have a living space to choose from. It is a great step forward, especially for students who are gender fluid,” concluded Lunn-Craft.