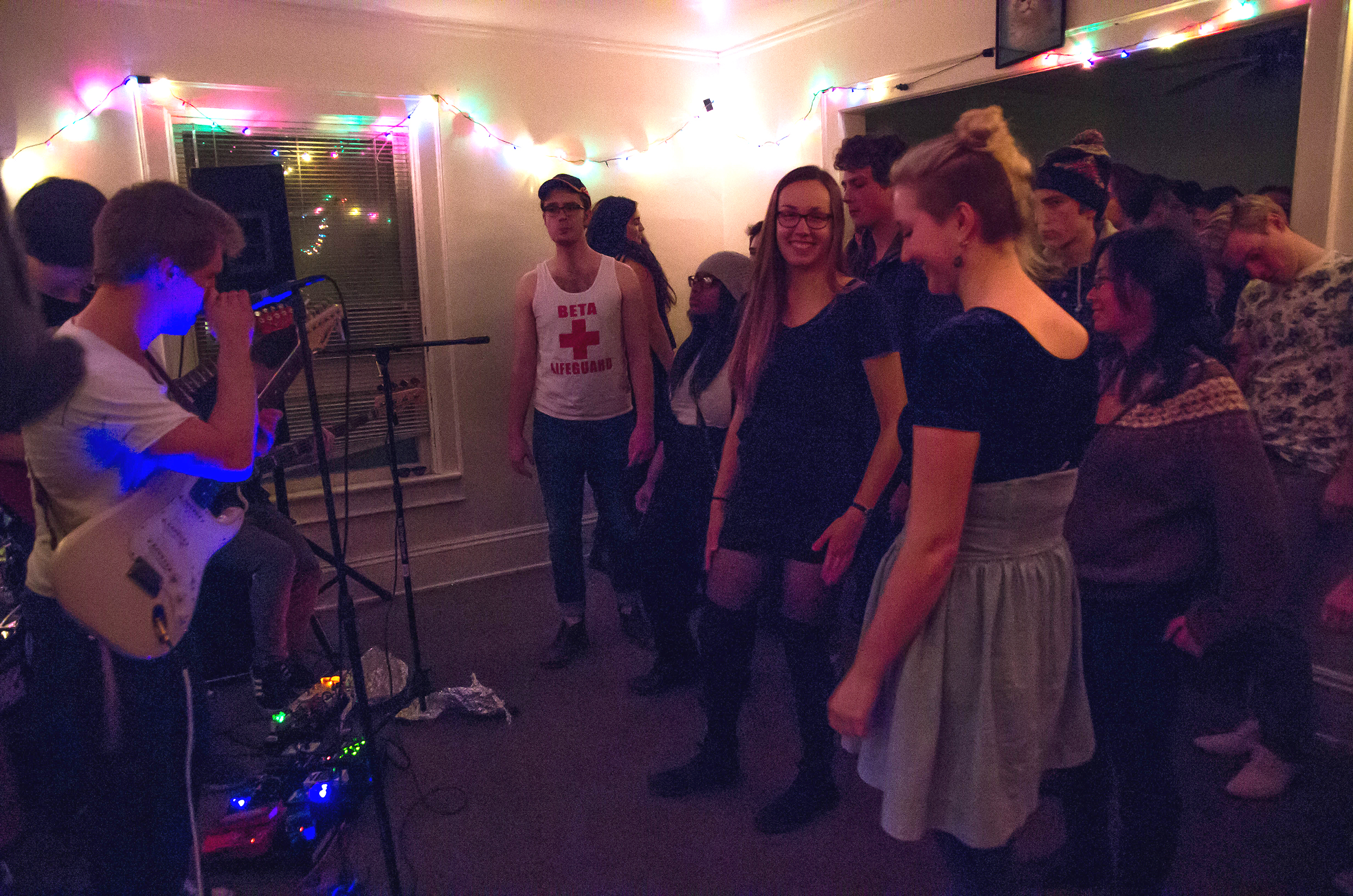 Campus was ablaze last weekend with a few high key parties all in one night. On Saturday evening, Sigma Phi Epsilon’s (Sig Ep) “Tight and Bright” and Delta Tau Delta’s (Delt) “Dirty Barn Party” turned campus into a mass of oddly outfitted Lawrentians, while Sinfonia churned out live music from 3 p.m. until midnight.

Some Lawrentians were overwhelmed by the options, and rumors circulated that some of the party hosts were frustrated by the timing of the events. However, junior and Sig Ep member Andres Capous pushed back against any assumptions of animosity.

Capous expressed that one of the goals of Tight and Bright was to bring Greek organizations together. “Over time, Greek organizations have lost connection with one another and every year that goes by we lose more and more presence on campus. We want to strengthen the bonds within the Greek community so that we can support one another,” Capous said.

To improve that connection, Sig Ep sent videos to each of the sororities personally inviting their members to attend the party, as well as formal invitations to some of the fraternities. Capous stressed that this inclusivity applies to other groups on campus as well, which leads to his second point about the importance of Tight and Bright.

“Many organizations are trying to provide safe spaces where people that aren’t able to go downtown or to the VR [Viking Room] still have a chance to relieve some of their stress,” Capous explained. “Unlike these on-campus safe spaces, neither the bars downtown, nor the VR, are great places to dance with your friends.” Themed parties like Tight and Bright and Dirty Barn offer this outlet for students.

Themed parties also offer something for students to look forward to year to year. “Tight and Bright has been a recurring theme for Sig Ep for many years now,” Capous said. “I think keeping a tradition alive is essential for organizations that have been around campus for so long. It helps build a culture by adding historical value to the event.”

However, since some of these themed parties have grown to be expected events each year at Lawrence, if other things happen on the same night, it can either take away from that party’s crowd – if it is a similar event – or it can add to the amount of people that go out – if it’s a different kind of event.

Last year, Greenfire hosted a party titled “Slack and Black” on the same night as Tight and Bright. The play-on-words was intended to attract the opposite demographic crowd of what might be interested in Tight n Bright, thus encouraging more of campus to feel included in campus events.

Senior Emily Wendorff explained why Greenfire did not have Slack and Black again this year. “Although it was fun to have Slack and Black to juxtapose with Tight and Bright last year, there were already a lot of parties going on during that particular weekend this year,” she said. “Our parties typically feature live music from off- and on-campus bands, and it’s important for them to have decent attendance.

“So we figured that, rather than have bands prepare and rehearse music only to see low attendance, we could just as easily reschedule Slack and Black – partially out of respect to the performers and partially to displace unnecessary work for Greenfire.”

When asked if Sig Ep felt affected by Delt’s party, Capous said, “It definitely didn’t bother us. There are enough people on campus for both parties to be a success. That being said, we’ll try to communicate better next time.”

Delt was willing to answer similar questions about their own event, but were not able to get in touch with me before this article went to print. We always welcome letters to the editor to respond to anything we publish. 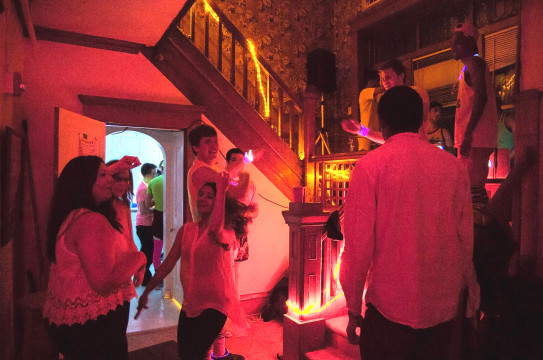 Campus was ablaze last weekend with a few high key parties all in one night. On Saturday evening, Sigma Phi Epsilon’s (Sig Ep) “Tight and Bright” and Delta Tau Delta’s (Delt) “Dirty Barn Party” turned campus into a mass of oddly outfitted Lawrentians, while Sinfonia churned out live music from 3 p.m. until midnight. Some…