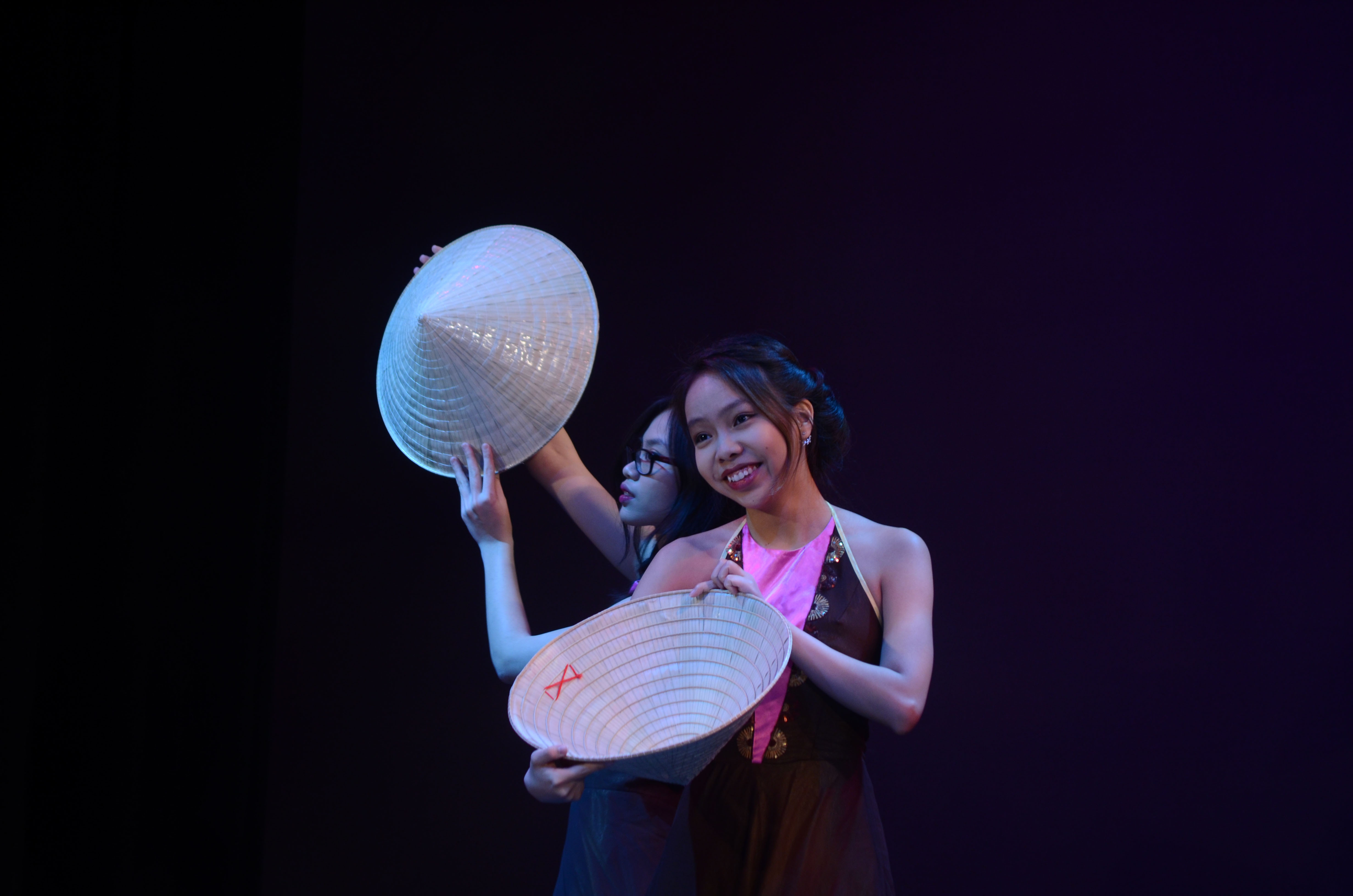 Last weekend, Lawrence International (LI) presented its 40th annual production of Cabaret, a diverse show that brings international music and dance to the Lawrence community each year. The focus of Cabaret is to illuminate various cultural traditions. The aim of this year’s theme, Carl Sagan’s “Pale Blue Dot” specifically, was to remind Lawrentians that we are one people occupying the same precious space.

There was a strong emphasis on Cabaret’s inability to fully represent any culture. Throughout the show, seniors and emcees for Cabaret Zach Ben-Amots and Wesley Varughese discussed the importance of engaging with the presented cultures through further research and informed participation. This included multiple warnings against cultural appropriation and a discussion of the cultural iceberg.

“We did make a point to the emcees that we want this show to be about the performers,” commented sophomore and LI Community Building Chair Tamanna Akram. “I think that is why they incorporated not generalizing whatever we see on stage as that culture, because there is so much more to it.” This rhetoric was also supplemented by detailed descriptions of the origins, meaning and significance behind each performance.

Due to the diversity of each act, Cabaret is an intellectually stimulating experience for all participants. “It’s definitely a good way to learn about another culture […] to be involved in an aspect of the culture,” said junior Vijayashree Krishnan, who performed a West African dance with the Sorsonets, a West African dance group, and sang in a rendition of the Indian pop song “Iktara.”

“With ‘Iktara’ I had a lot to add in terms of what the song means and where it originates,” said Krishnan, “but with [the] Sorsonets, I was mostly listening and learning about the dance form and African songs.”

While no single performance can fully encapsulate an entire culture, performers still strived for authenticity. Sophomore Zitong Wang performed a Chinese flute piece for the second time this Cabaret. When describing the piece she performed last year, Wang said, “I don’t feel it can represent what Chinese flute is, because it sounds pretty similar to [the] silver flute.” “Song of Herdsmen [performed this year],” however, is “exactly what Chinese flute is,” according to Wang.

However, authenticity for some performers meant portraying cultural evolution or cultural mixing. Fusion, a Japanese dance group, and the Sorsonets included both traditional and contemporary dances in their performances.

In addition, senior Amaan Khan and sophomore Nauman Khan recited the Pakistani poems “Shikwa” and “Jawab-e-Shikwa,” both of which portray God responding to man’s complaints. The recitation, combined with the “Qawwali,” inspired chorus provided an example of cultural and artistic experimentation.

The diversity of cultural expression in Cabaret is primarily performer-driven. “It’s what they bring to the table […] it happens naturally,” explained Akram. During auditions, she said characteristically, “We don’t do the judgement on what you’re presenting.”

As a result, students’ cultures were presented in a vibrant fashion through various energetic performances. “I’ve always wanted to bring a part of my culture to Lawrence,” Krishnan explained, “but we didn’t want to do something with cliché Indian beats or instruments,” which is why her group included jazz instruments and beats.

These variations and personal touches were a testament to Ben-Amots’ and Varughese’s warnings against making generalizations about the cultures portrayed in Cabaret.

Krishnan emphasizes, “We were having so much fun—that was the only thing in our minds. It was not about doing this for other people, it was literally about doing it for ourselves and having fun doing it.”

Cabaret concluded with a playback of a recording of Carl Sagan’s speech, the “Pale Blue Dot.” The performers gathered in groups around a blue spotlight at the center of the stage.