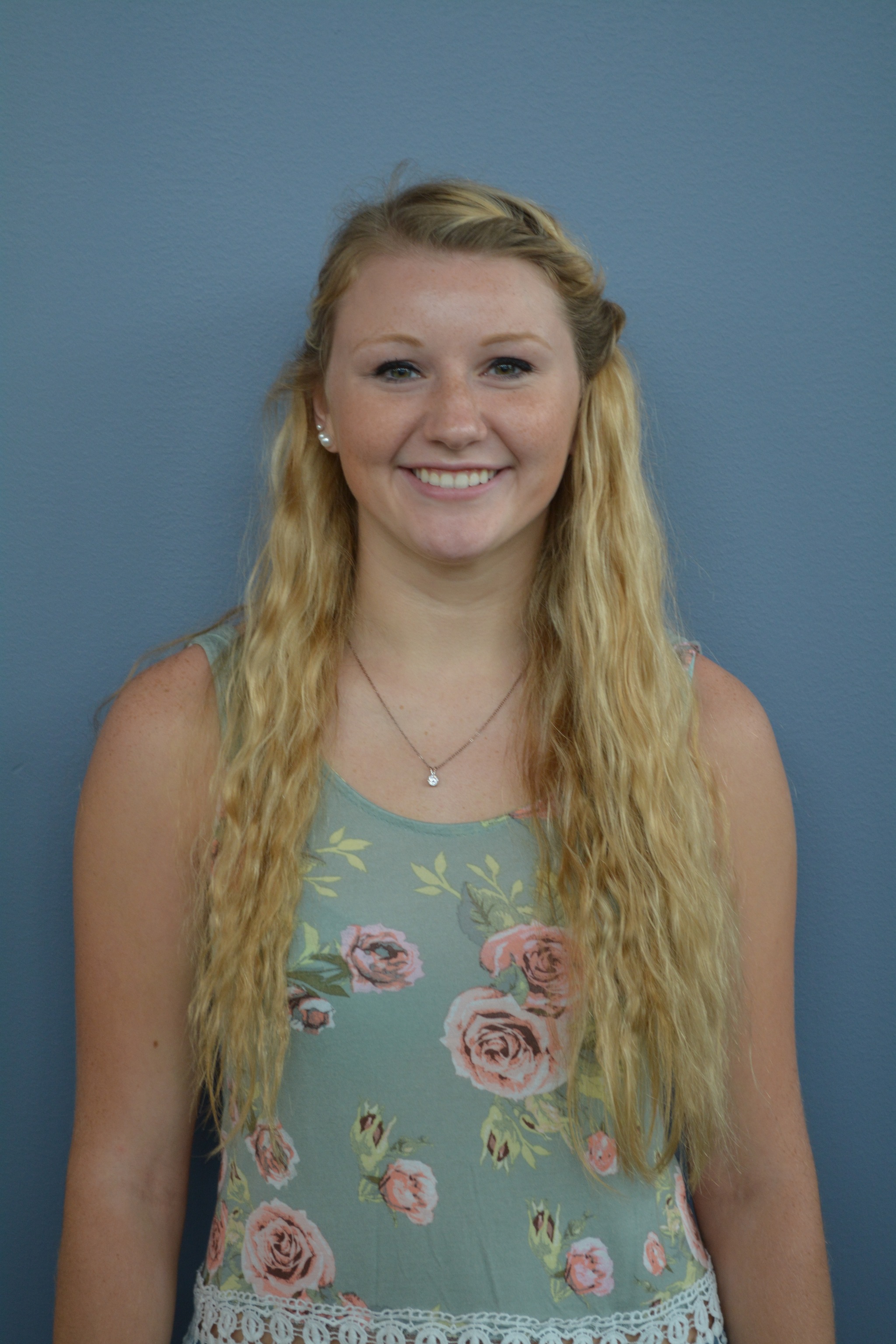 I sat down this week with my good friend, and teammate, Arianna Neumeyer. Arianna has been an outstanding presence on the women’s volleyball team since she stepped foot in the gym her freshman year. She continues to make great strides in her game and is looking forward to a great season with the Vikings as we contend for a spot in the conference tournament.

Arianna Cohen: You’ve had a great season, leading the team in kills. What has helped you have such a big impact on the team not only this season but the last season as well?

Arianna Neumeyer: I’m going to say having my teammates always being there for me has just helped me overall. We have really great team chemistry. As long as I do my job and everyone does theirs, things will continue to run smoothly.

AC: What is the biggest contribution you bring to the team?

AN: I just try to keep a positive attitude all the time. I try my best to encourage everybody when things aren’t going our way. When the opposing team starts to go on a run [of points], we start to not play well and lose our focus. When this happens I try to take a leadership position and bring everyone back together to remind the team what our goal is this year. I also push my teammates during practice to make sure everyone is doing their very best and pushing themselves as well.

AC: How do you think this pre-season has gone compared to your freshman year?

AN: This season is going to much better. We only lost two seniors [from last year’s team], one of them was out for injury so we pretty much have the same team as last year, adding three new freshman. All three of them are helping the team in their own ways. All the returners have a year together under our belt so it really helps that we all know how each other plays and how we play next to each other.

AC: How do you balance the intense Lawrence workload with the commitment of being an NCAA athlete?

AN: A lot of my teammates are so helpful. If I need help in a subject, I can guarantee you that four other people have taken the class already. I’ve just learned to manage my time better since being here.

AC: A little birdy told me that for the first time in Midwest Conference history the Lawrence volleyball team is expected to contend for one of the four spots in the Conference tournament. What would it mean to you and your teammates to attend the tournament?

AN: It would mean a lot to our team. We went through team goals when the season started and our number one goal was to make it to the tournament, and to eventually win the tournament. It would be a huge step for next year’s team, same players returning, and we have no seniors this year. Our team works incredibly hard in practices, it’s basically our entire motivation when we step on the court. We obviously want to win games this preseason but we use these non-conference games to get better for when conference comes to make it to the tournament.

AN: Haha yes, I listen to my good ol’ rap music, I stretch a ton, I get mentally prepared to play the game that I love.