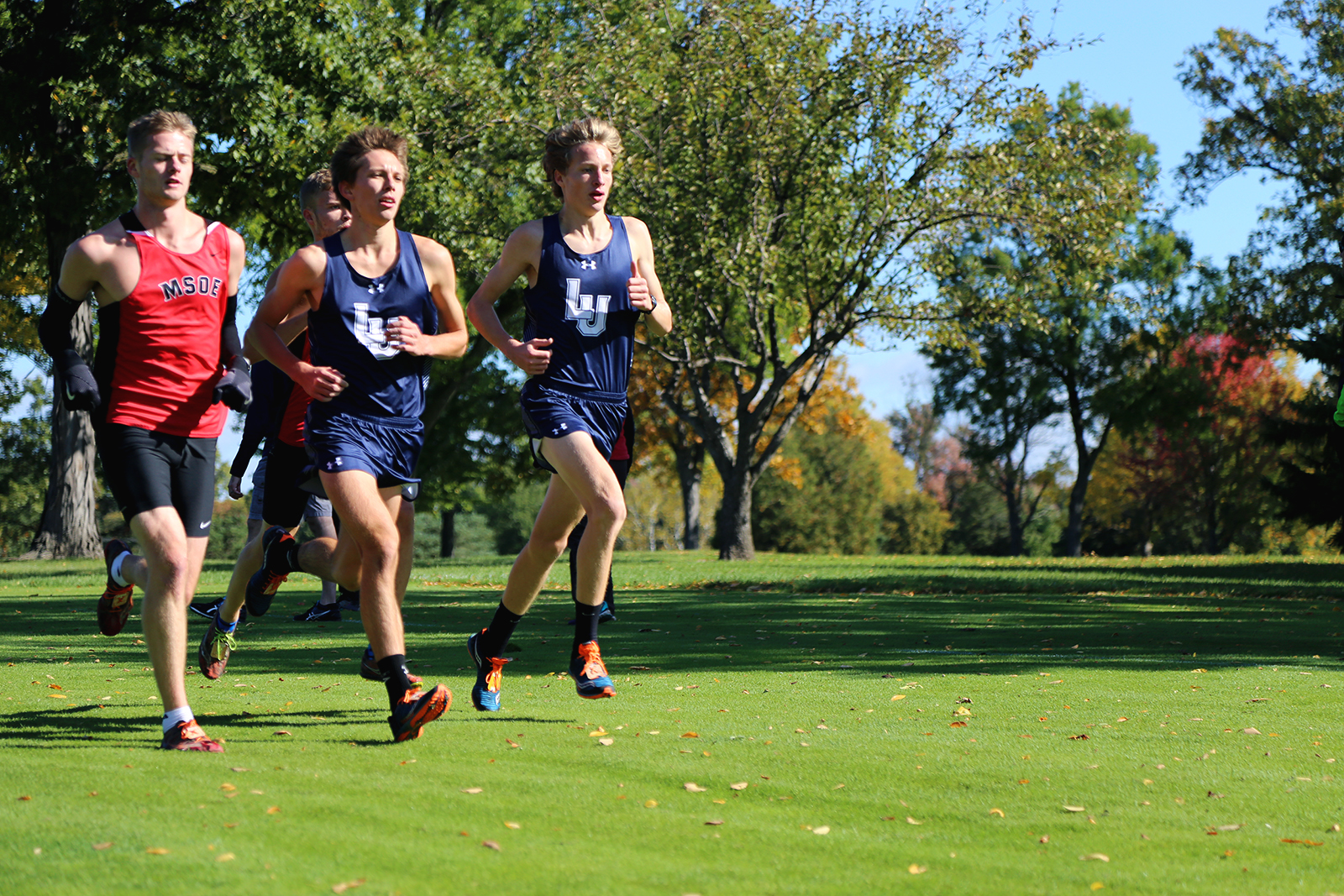 This past weekend was full of Viking pride. The Football team was away at Macalaster, the Volleyball team had a pair of home games Friday and Saturday verses Knox and Monmouth, the Women’s Tennis team took on Ripon, the Men’s Soccer team shut out Maranatha Baptist, and the Cross Country team ran at the Gene Davis Invitational at the Reid Golf Course on Saturday morning.

The Lawrence Men’s and Women’s team were amped all week for their home meet. This excitement truly was evident when the men’s team placed fourth in the team standings with 100 points. The Wisconsin Track Club finished first with 37 points.

No one was more ready for this meet than sophomore athletic standout Joshua Janusiak. Janusiak has been named Lawrence’s “Viking of The Week” a number of times this year, and was also a major contributor last season. On Saturday, Janusiak took the individual title and his first individual collegiate title. The Vikings’ top five were rounded out by freshman Joe Kortenhof, who took seventh, sophomore Ben Schaefer, who received 27th, senior Max Edwards, who placed 30th and freshman Mik Patel, who was 35th.

For the women, Lawrence took a team second with 57 points behind St. Norbert who received a perfect score of 15. Erin Schrobligen paced the Vikings by taking eighth. Four other Vikings on the women’s side placed this weekend; Junior Hannah Kinzer took 10th, freshman Christina Sedall placed 12th, junior Margaret Huck nabbed 13th, and senior Amy Hutchings rounded out the team at 14th.

This coming weekend, the cross country team will attend the Kollege Town Sports Invitational Saturday, Oct. 15 at 10:30 a.m in Winneconne Wisconsin at the Lake Breeze Golf Club. If you see the Cross Country team around campus, make sure you wish them good luck!