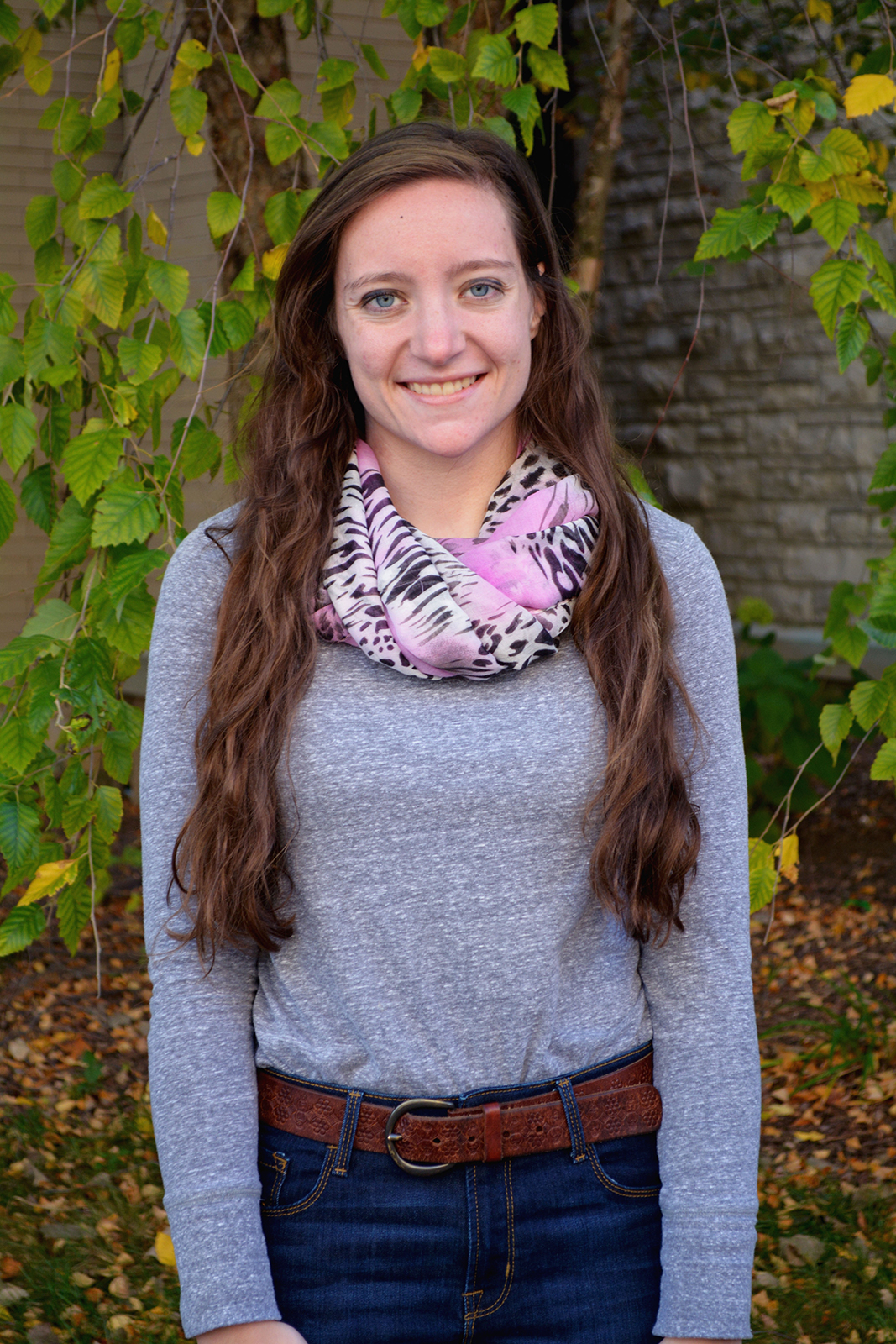 This week I sat down with my teammate Cyra Bammer. Cyra, a junior, has received her second Midwest Conference Player of the Week accolade in two consecutive weeks. Recently, Cyra reached a milestone and was the ninth player in Lawrence history to record over 1,000 digs. Cyra is looking forward to the possibility of helping our team make it to the conference tournament for the first time in Lawrence volleyball history.

Cyra Bammer: I’m from Zionsville, a suburb of Indianapolis. I was drawn to Lawrence because it gave me the opportunity to play volleyball and get a great education. I wanted to play at a competitive level and be able to double major in biology and chemistry.

AC: You have switched positions twice in the past three years, how has this affected your mindset when you’re on the court?

CB: It has definitely changed my mindset when I’m on the court. As a defensive player you have the mindset that nothing hits the floor and as an offensive threat on the outside you have to have a terminator mindset. Having played both positions, I’ve combined the two to create the mindset of being very aggressive to keep the ball off the floor but to have that killer instinct.

AC: Your team recently had a tough weekend that may have negatively impacted your journey to the conference tournament. What do you think you and your teammates need to do to mentally bounce back from this setback?

CB: After this weekend, we’ll be focusing on our next two games. At this point whether we make the conference tournament is outside of our hands. We have to treat this next week as any other week where we are preparing for not only some non-conference games but also some very important conference games.

AC: What are your goals that you wish to achieve in your final year on the volleyball team next season?

AC: How does it feel to possibly be the first team in Lawrence volleyball history to attend the conference tournament?

CB: It’s an amazing feeling and it’s very exciting. It’s an awesome feeling knowing that all of the hard work that everyone on the team put in over the summer and during preseason could possibly pay off. We have put countless hours working on our skills and working as a team for one goal and that was to make it to the conference and achieving that is amazing

CB: Like most of the team would say, I listen to music. But my individual ritual is always reading a quote. It says, “What are you afraid of? Getting injured? It will heal. Passing out? You will still be alive. Not being able to breathe? You can once you’re done. Feeling pain? It will go away. Are you afraid of competition? Whatever it is, don’t be afraid to go out because as soon as you cross the finish line you should know you have nothing left. Be fearless from start to finish.”