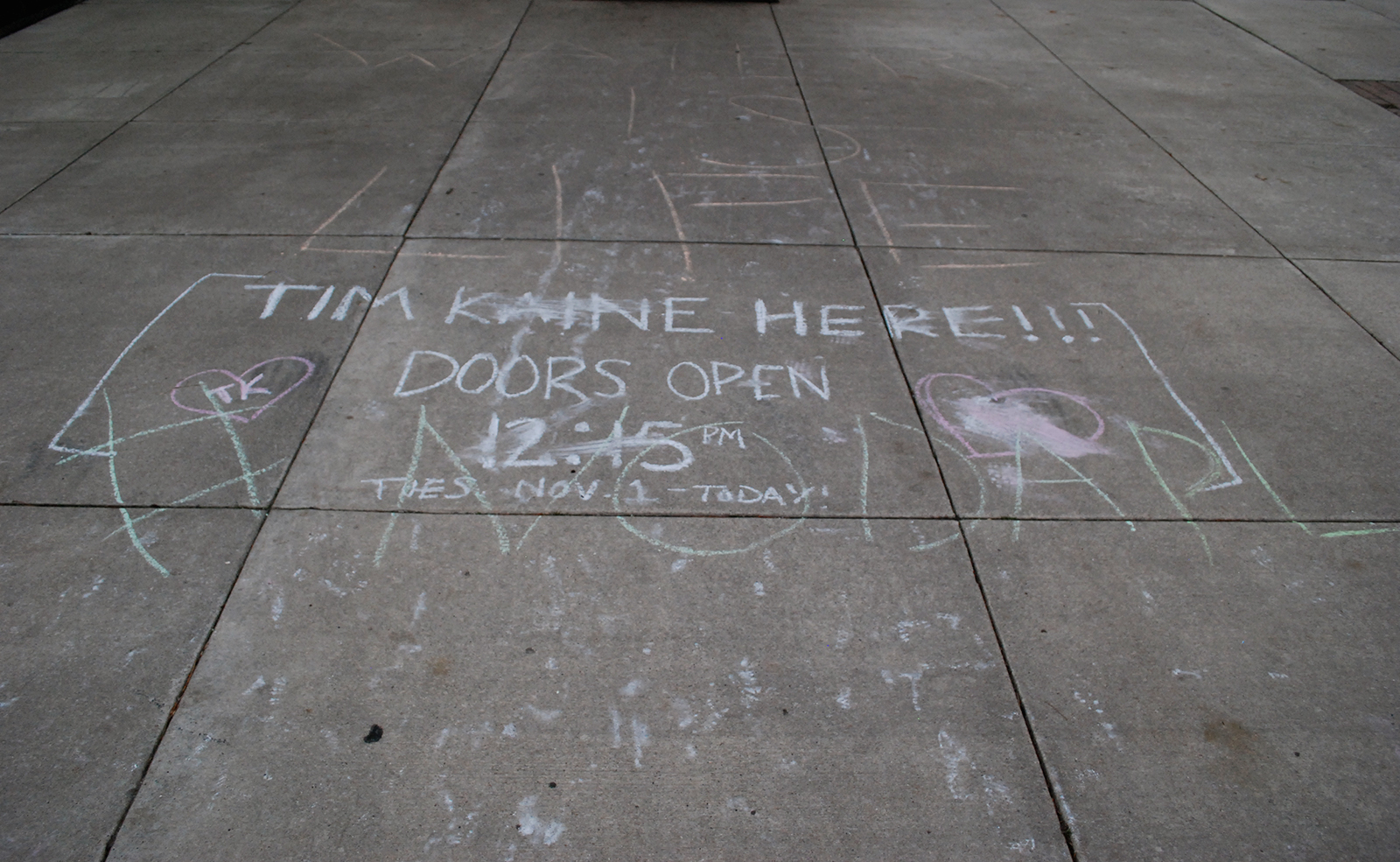 In just this last week, many have learned about the escalating tensions during the protests against the building of the Dakota Access Pipeline. The construction of the pipeline would not only threaten the quality of water used by the Standing Rock Sioux Reservation, but it would also be constructed through sacred areas of the Standing Rock Sioux Tribe, which include the Dakota and Lakota tribes. As protesters flock to the site, the police utilized pepper spray and rubber bullets among other weapons to break up these protests.

The Lakota of the Standing Rock Tribe has a history that has been bitterly tainted by atrocities like this one for centuries. Instances like this where the federal government has promised one thing that lead to the opposite, or used force to hinder the tribe’s ability to rightfully maintain their way of life are not uncommon. These atrocities dated back to 1851 with the First Treaty of Fort Laramie, which marked the area of the Lakota Nation. It also declared the area to be sovereign. If the treaty was upheld today, the Lakota tribe would have the majority of Nebraska, South Dakota and half of Montana and Wyoming declared as their own sovereign land.

In 1863, Minnesota saw an uprising of the Santee Sioux that ended with the hanging of 38 Sioux men. This makes it the largest mass execution in U.S. history. While it might be unsavory to admit, it was ordered by President Abraham Lincoln two days after he signed the Emancipation Proclamation.

Onto 1868, the Second Treaty of Fort Laramie was created. This treaty established the Lakota’s ownership of the Black Hills. This was upheld until 1874 when General George Custer found gold in the Lakota Territory, specifically in the Black Hills. Upon this discovery, Custer suggested to Congress that they find a way around the Second Treaty of Fort Laramie.
This lead to the Lakota War starting in 1875. The Congress introduced an amendment of the treaty presented to tribe leaders under a campaign called, “Sell or Starve.” The people of the Lakota Tribe would have to sign a paper in order to get food for their family. Three-fourths of the tribe would have had to sign the paper in order for the Treaty of Fort Laramie to be changed. Only ten percent signed the document, but this was ignored.

Many other acts and treaties were passed for the next 15 years that restrained and oppressed Native people. This led up to the year of 1890 which saw the Wounded Knee Massacre, which is considered the end of the Indian War. At Wounded Knee Massacre, U.S. troops surrounded Sioux Tribe Camps, and killed Chief Big Foot as well as 300 other prisoners of war. From this battle, 20 Medals of Honor were distributed to members of the U.S. troop. This is the largest amount of Medals of Honor ever distributed for a single battle in United States history.

Fast-forward to today, we, as a nation, are still struggling to make justifiable decisions in relations to the tribes involved in protests at the Standing Rock Sioux Reservation. What is happening at the Standing Rock Sioux Reservation is just one of many atrocities against Native people of the nation. Learning more about these dark moments of history is important in taking responsibility for the climate of relations today and how to go about improving them.

Student activists’ chalk art to raise awareness about Standing Rock amidst political whirlwind. Photo by Larissa Davis. In just this last week, many have learned about the escalating tensions during the protests against the building of the Dakota Access Pipeline. The construction of the pipeline would not only threaten the quality of water used by…