Vikings of the Week: Noah Shea (Track and Field) 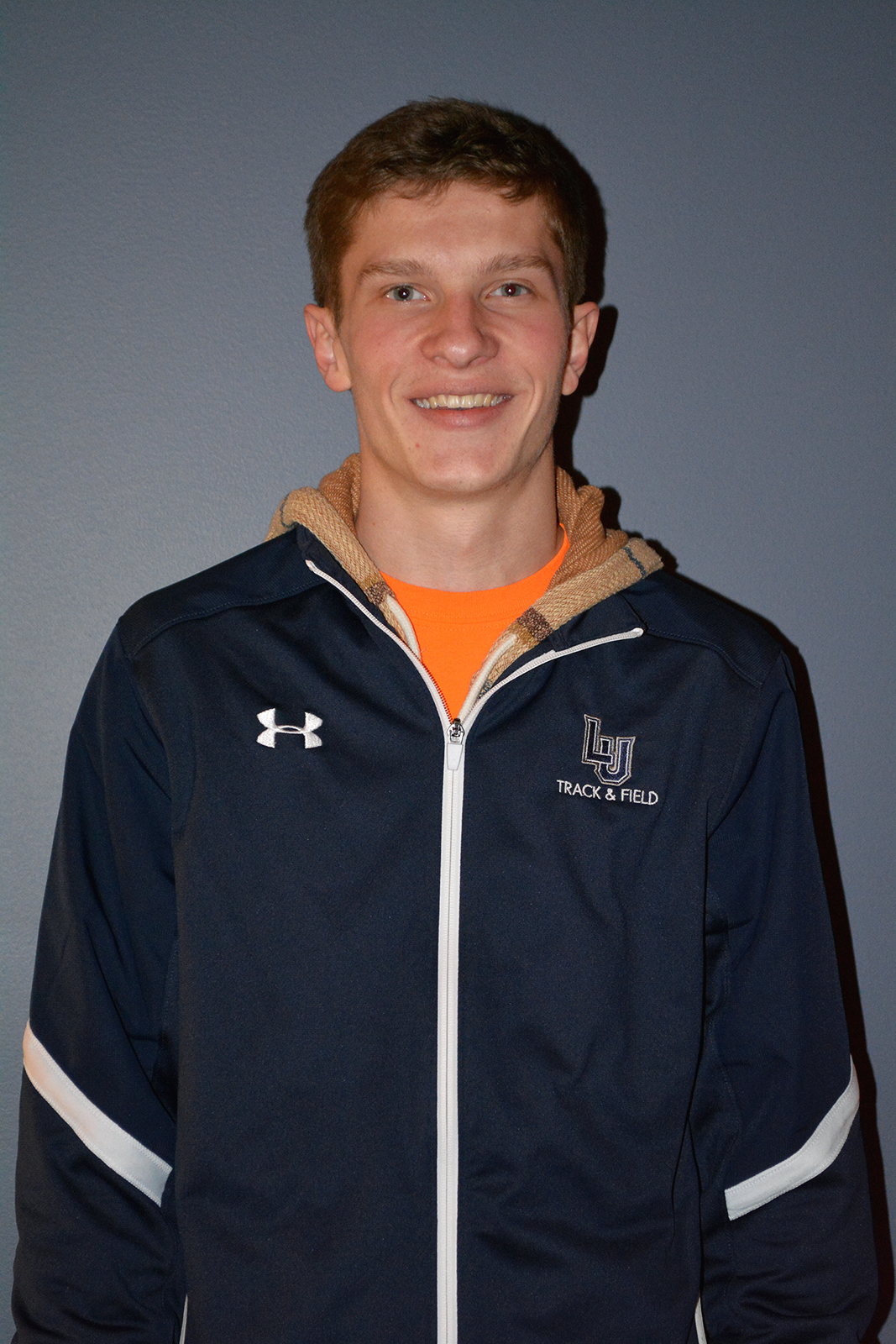 This week, I sat down with freshman star Noah Shea of the track team. In the first track meet of the season, Noah performed very well in the triple jump. His mark was good enough for 25th in the country at the time of his performance; an amazing feat especially by a freshman.

Noah Shea: I am from south of La Crosse, WI. I came to Lawrence to be with like-minded individuals and be part of the musical atmosphere, though I am not in the conservatory. My main academic interests lie in Environmental Studies.

AC: You had an amazing first performance in the triple jump? What are the keys to your success?

NS: It’s all about executing the phases of the jump. Essentially, you have to jump on the same leg twice and not lose any momentum or distance, which is very difficult for a lot of people, so I try to think of it as though I’m pedaling a bicycle in mid-air, cycling my leg through and pouncing off the runway when my foot comes down. After I’m through the three phases, my focus is on covering as much distance as possible during the landing, which requires stretching out your legs in mid-air as though you’re sitting in a chair and letting your heels hit the sand, bringing your arms through at your sides and being careful not to fall backwards in the pit.

AC: How was the transition from high school to collegiate level track?

NS: My high school experience could be described as solitary. I had a few different coaches but it was mostly an individual effort to learn the proper triple jump form. I watched YouTube videos of Olympic jumpers and college coaches, and gradually I got it down. Now, in college, my coaches are of considerable assistance, and I’m not working entirely alone anymore.

AC: Do you remember when it was that you first fell in love with this sport?

NS: I technically had 2 years of track in high school (I broke my foot freshman year and was at a different school my junior year), so I suppose you could say I fell in love with jumping my sophomore year, when I broke my high school’s record. I’ve always thought of triple jump as sort of an eccentric event, and I liked the fact that so few people could do it proficiently, so it naturally became the event I spent most of my time on.

AC: Do you have any rituals before each meet?

NS: In high school, I would always listen to the Vince Guaraldi Trio’s “A Charlie Brown Christmas” album before I ran or jumped, in combination with various stretches and warmup exercises. Most of the other jumpers I compete against seem to like rap music and a lot of jumping around to get themselves pumped up, but I find breathing deeply and calmly and humming along to “Christmas Time Is Here” puts me in the right place. To each their own, I guess.

AC: What are some goals you have for yourself for the next three years?

NS: I would like to win conference if possible, but looking down the road, as I get stronger and faster, I would hope to make nationals and break our school’s old outdoor record of 47’ 4”. I have quite a bit of work to do to attain those goals, but I’m optimistic and continue to work hard daily.