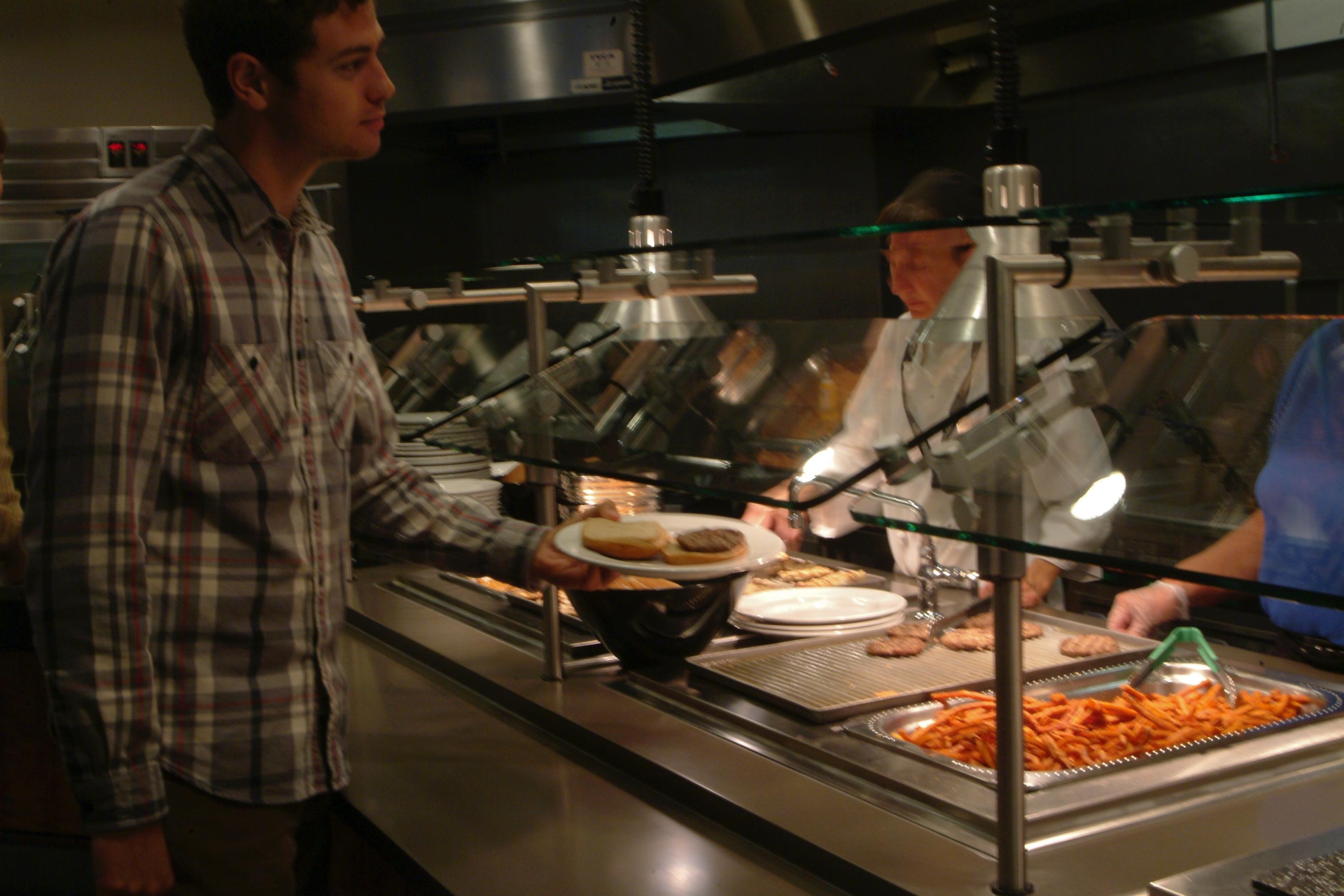 Only a few months after announcing ambitious changes in animal welfare policies, Bon AppÃ©tit announced an important new rule for beef sources. Since Sept. 1, 2012 all ground beef served by Bon AppÃ©tit is required to come from suppliers that have been approved by one of four different animal welfare organizations: Humane Farm Animal Care, Animal Welfare Approved, Food Alliance or Global Animal Partnership.

Each organization has slightly different rules regarding animal welfare, but all place great emphasis on the importance of eliminating growth hormones, providing humane living environments and using antibiotics only in necessary situations. These changes not only affect what Lawrentians eat in Andrew Commons and Kaplan’s Grill, but also what people will eat in over 500 Bon AppÃ©tit cafÃ©s in 32 states.

General Manager for Bon Appetit at Lawrence Julie Severance is very optimistic about the future. “Bon AppÃ©tit is trying to be the company that pushes modern food in the way that it has to go, and I really cannot see the food industry going backwards at this point. There aren’t going to be people saying that they want more pesticides or less animal welfare involved in the production of what they eat.”

It has become common in large meat-producing companies not moderated by animal welfare organizations to dose all animals with antibiotics in an attempt to prevent diseases common in places where animals are in close living quarters. Such antibiotics also add more bulk to the dosed animal.

As well as addressing these health issues, Bon AppÃ©tit’s animal welfare initiative also addresses moral issues. The farmers that Bon AppÃ©tit has been working with to develop this new standard have been supportive in placing importance on the moral issues involved.

With any rapid change such as this there is often a period of time of “feeling out.” So far, the farmers participating are a mix of former suppliers adjusting their practices to align with Bon AppÃ©tit’s new standard, as well as newer farmers who were already established as humane producers.

While creating a healthier environment for these animals can be more expensive for almost all parties involved, Severance wants to bring attention to the big picture: “While we are aware that it may start out as more of an expense, if the system can change in the long run the positive outcomes will far outweigh the negative ones.”

Severance also added: “I believe that Lawrence University chose to have this relationship with Bon AppÃ©tit because it knows that we share common ideals regarding sustainability and health of modern food. There are some people who don’t care but there are also many who see food as more than just something to eat. They see it as a way of life.”