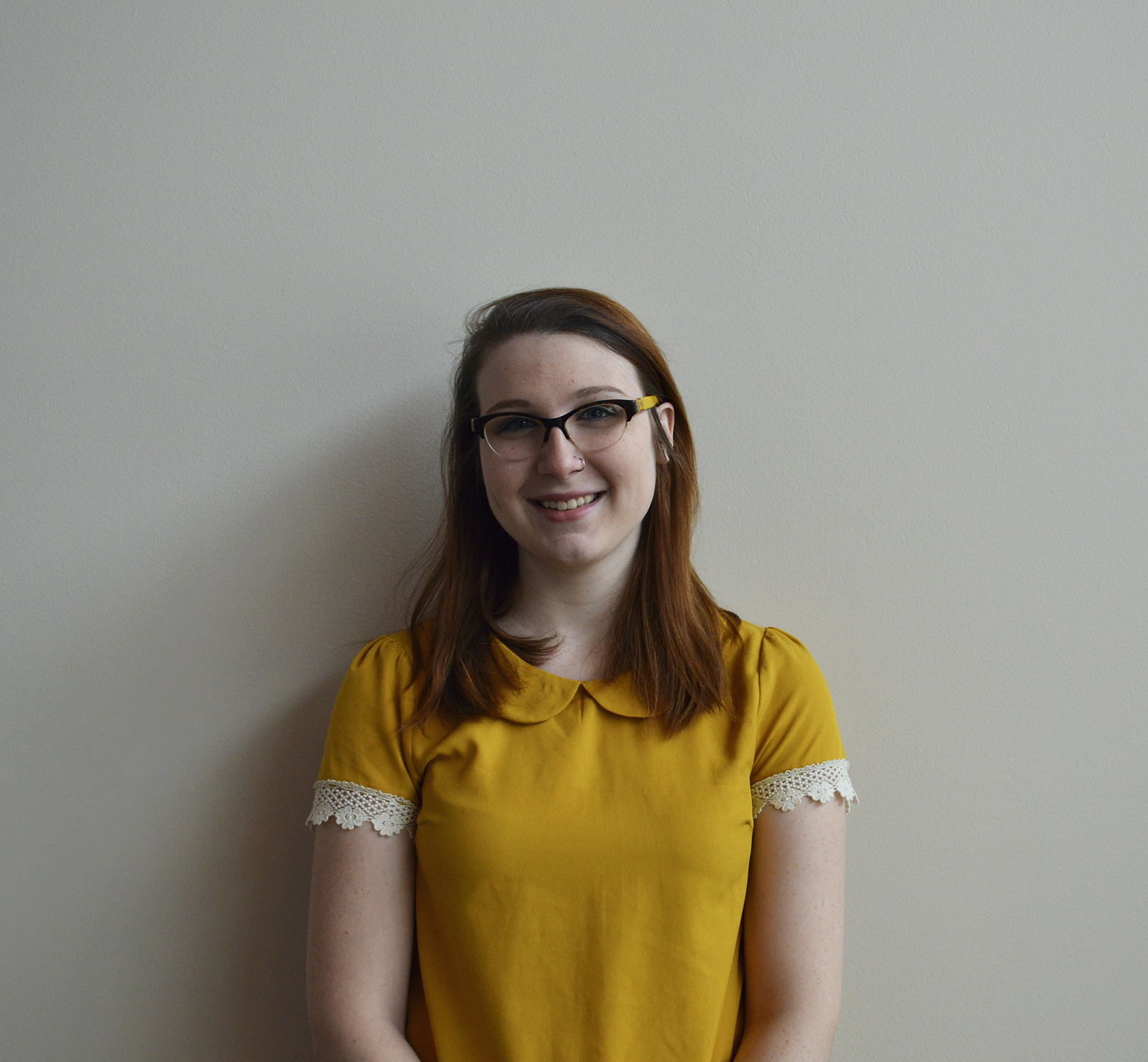 Lawrence’s five-year double-degree program has been very rewarding for senior Renae Tuschner. Currently in her fourth year of the program, Tuschner is studying Bassoon Performance, Psychology and Neuroscience. “I actually found Lawrence through an internship opportunity that I had in high school. I was in a youth orchestra—my boss there went to Lawrence, and she also did the double-degree program, so she encouraged me to check it out.”

Though she started out playing oboe in youth orchestra, Tuschner explained, “the first time I ever saw [a bassoon] in person and heard it in person I was like, ‘I have to play that!’ so I did. I switched and I have not gone back.” Lawrence has provided many valuable resources for Tuschner and she notes how much she has grown as a musician, playing in her junior recital last term, being the head orchestra librarian as well as being part of the Viking Bassoon Ensemble (ViBE) where she plays contrabassoon. Tuschner’s studio professor Instructor of Music Carl Rath is the director and arranger for ViBE. “[ViBE] is really all about teaching us to be better, more well-rounded musicians by playing a wide variety of music.” Tuschner mentioned that a couple years ago ViBE did a rock opera concert and played selections from “Tommy” by The Who, “Bohemian Rhapsody” and “American Idiot” by Green Day. “It is so much fun, and I have such an appreciation for music that I would have never sought out to listen to on my own.”

Apart from studio, orchestra and classes in the Conservatory, Tuschner’s psychology and neuroscience classes in the college have enhanced her time at Lawrence. While the three areas of study initially do not seem to compare, Tuschner stated that she has always wanted to pursue music therapy, a career field that would directly involve all three of her chosen degree concentrations. Regarding applying for graduate programs next year, she stated “I am trying to decide if I want to go into practicing music therapy or research, but I am specifically interested in neurologic music therapy—working with people with autism, Alzheimer’s and Parkinson’s.” For one of her classes, Perception, Tuschner mentioned, “there is a whole unit where you learn about the inner working of the ear…and I feel like I have this different perspective on that from being a musician.”

Students thinking of pursuing Lawrence’s five-year double-degree program should “think about it carefully,” Tuschner advised. Even though she is lucky to know what she wants to do with both degrees, Tuschner said that the five-year program is not a decision to make lightly. “It is a lot of work, and I think it is important to have a clear idea of what you want to do with those two degrees—or even just one of them.” Tuschner hopes to incorporate music with psychology and neuroscience in a later career and stated that her experience in the Conservatory is rewarding in itself for personal growth as a musician, even if the classes or lessons do not contribute to post-Lawrence plans.

Tuschner’s involvement on campus ranges from being part of the women’s music fraternity Sigma Alpha Iota, playing contrabassoon in Heavy Metal Ensemble and ViBE to being a T.A. for Professor Gottfried and lab assistant for Professor Hilt’s care lab. A big shout out goes to Gottfried, Hilt and Rath for being sources of support and inspiration during Tuschner’s time at Lawrence and helping her pursue her many interests.

See Renae perform with ViBE in their upcoming concert where they will be performing The Beatles’ “Strawberry Fields Forever” featuring the Lawrence University Cello Ensemble on Sunday, March 5 at 5 p.m. in Harper Hall.

Photo by Natalie Cash   Lawrence’s five-year double-degree program has been very rewarding for senior Renae Tuschner. Currently in her fourth year of the program, Tuschner is studying Bassoon Performance, Psychology and Neuroscience. “I actually found Lawrence through an internship opportunity that I had in high school. I was in a youth orchestra—my boss there…