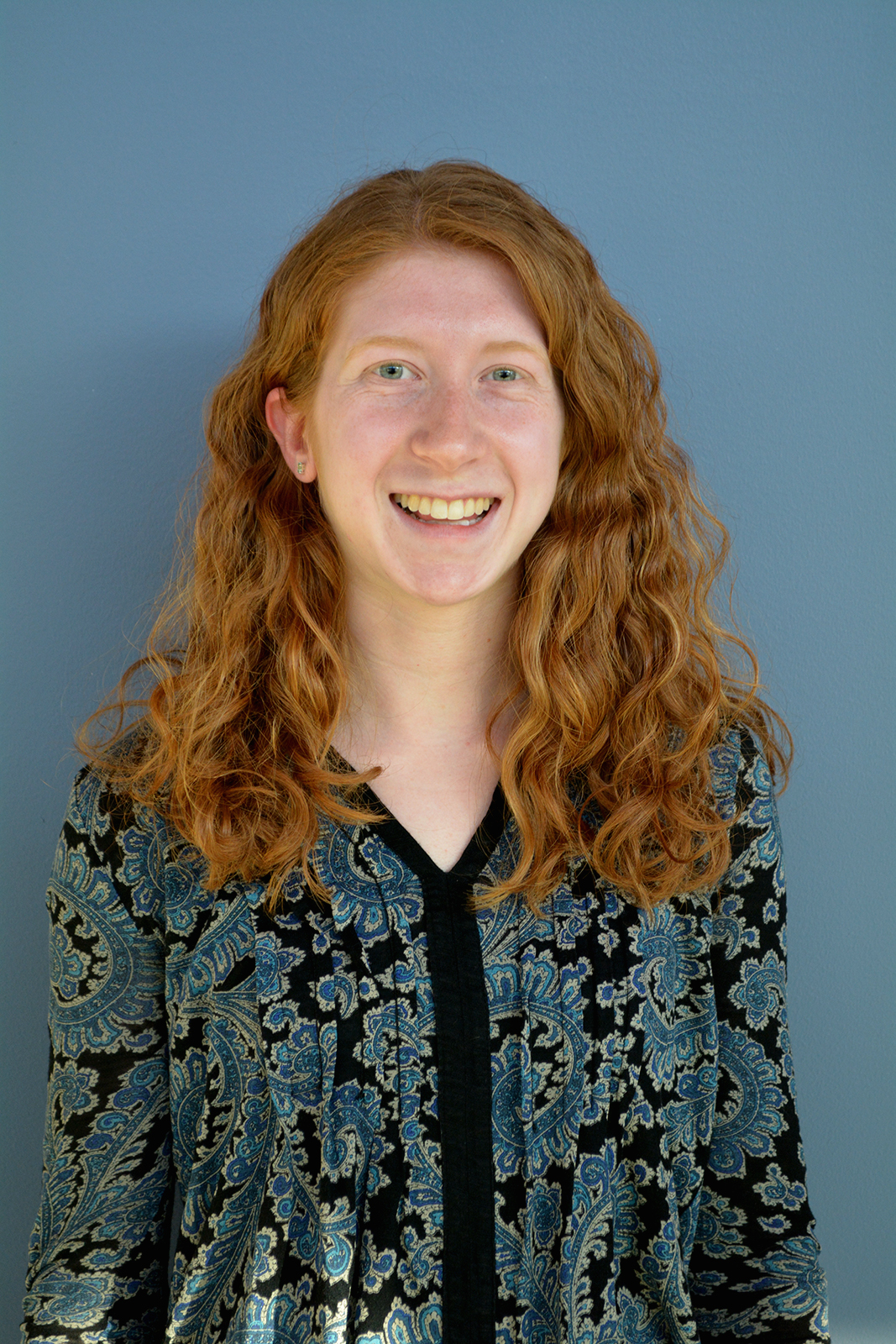 This week I had the pleasure to talk with Kate Kilgus. After taking a year off due to injuries and study abroad Kate came back with a dominate performance in the mile. The senior from Carmel, New York placed second with a time of 5:30.37. Kilgus and the team will be competing at the UW-Oshkosh Invitational this Saturday.

Shane Farrell: How did it feel when you crossed the finish line knowing you took second?

Kate Killgus: It was my first time running the mile this season and my goal was to be around 5:30, so I was definitely happy when I finished in that time. I was seeded second, so I knew I should be up there, and that definitely gave me confidence going into the race. I was in second for most of the race, but I didn’t know how close anyone behind me was, so I tried to catch up as much as I could to the runner in front of me since I knew she would run a fast time.

SF: What can you attribute to your success?

KK: I think my success in this race comes from having a strategy that works for me and sticking to it. I know I used to go out way too fast in the mile, and then I would just be dying by the end. So I’m trying to find that perfect balance of going out fast enough to get into a good position, but still maintaining control so that I can really push the end of my race.

SF: How has the season been going for you and the team?

KK: This season has been fun for me. I haven’t raced in a year because of injuries and studying abroad last spring, so I am excited to be back, contributing to the team and doing well. The team is also doing well. The indoor season is short, but I think everyone is doing a good job of taking each meet as an opportunity to prepare for conference.

SF: Are you strictly a mile runner? If not what is your favorite event to run and why?

KK: In track, I run mid-distance, so usually I race either the 800m or the mile as well as the 4X400. The mile is my favorite open event. I feel like it’s the perfect distance in that you need speed, but it’s not an all-out sprint. I also love running the 4X400 though because of the relay aspect. Plus, it’s just one lap as fast as you can go, so you don’t have to think a lot. The whole team comes out on the track to cheer us on and it’s just a really high energy, fun event.

SF: After your running career ends at Lawrence, will you continue to run for fun? Any road races?

KK: I definitely want to continue running after Lawrence—it has become part of my lifestyle. I hope I can find some kind of running club or group because I love being part of a team and running with other people. There aren’t a lot of mid-distance races, but I think I’d like to get into doing some longer distances for road races.

This week I had the pleasure to talk with Kate Kilgus. After taking a year off due to injuries and study abroad Kate came back with a dominate performance in the mile. The senior from Carmel, New York placed second with a time of 5:30.37. Kilgus and the team will be competing at the UW-Oshkosh…