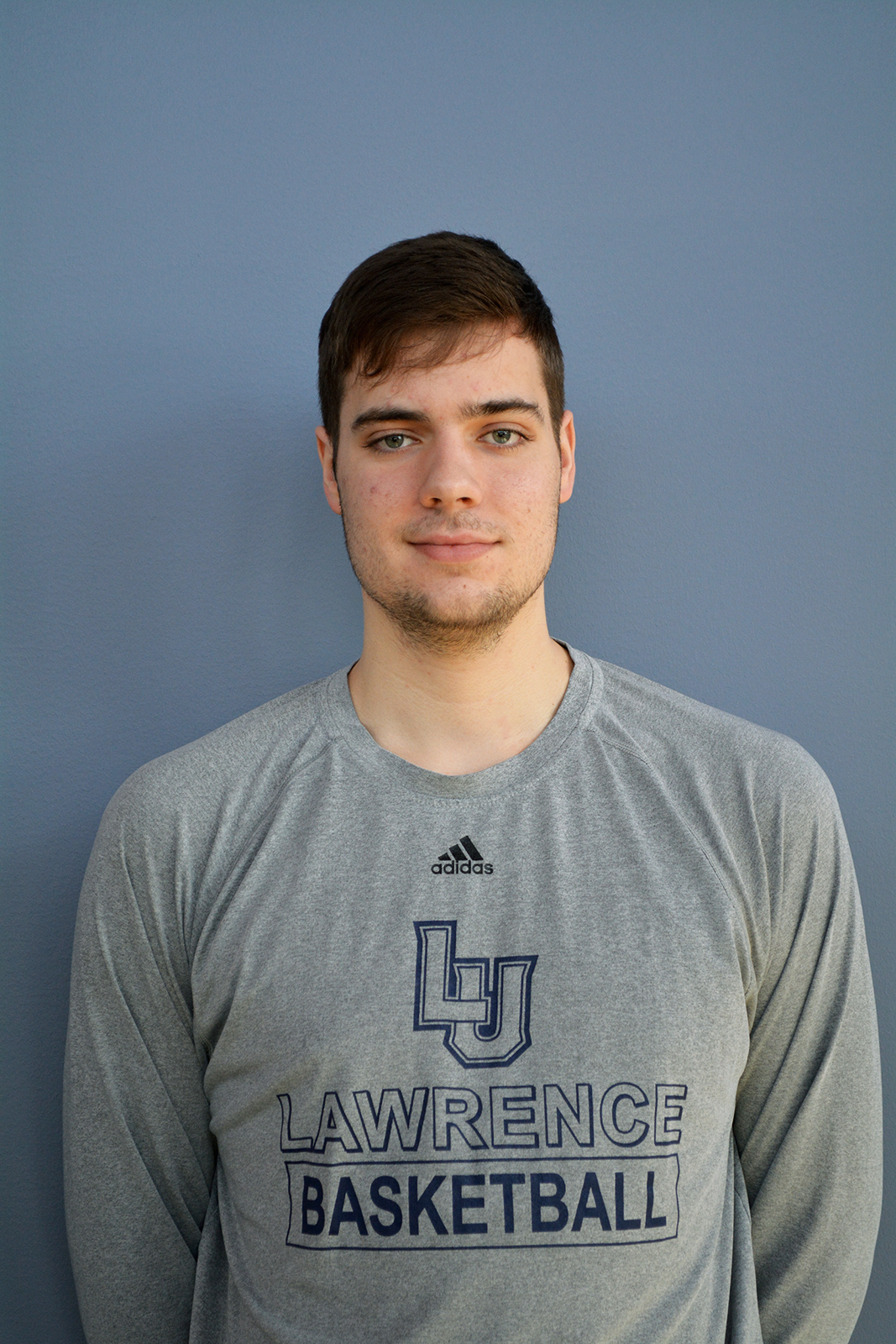 This week I sat down with men’s basketball standout Ben Peterson. Ben has had a terrific season, with several games being the high scorer. As the season comes to a close, Ben reflects on the season as a whole, as well as the Vikings hopeful Midwest Conference Tournament run.

Arianna Cohen: Congratulations on being named Viking of the Week! How does this honor feel going into the final stretch of the season?

Ben Peterson: It feels great. Beating Beloit was huge for the team as we were coming off a three-game losing streak and really needed a good team win to help get us back on track. Hopefully we can carry the momentum into the final stretch of our season

AC: This past weekend, in your game vs. Beloit, you fell two shy of the school record of nine three-pointers in a game. What do you feel clicked for you in this game?

BP: I feel like a lot of things just happened to go our way that game. Our starters started off the game playing very good defense and were able to get a few quick baskets which led to us getting out to an early lead. By the time Coach subbed me into the game, there wasn’t a lot of pressure on me to score, which allowed me to look for the best shots possible. After I hit a couple threes, my teammates did a great job of setting screens for me allowing me to get open and get some shots off, and luckily almost all of them went in.

AC: Due to a NCAA violation, Grinnell has had to forfeit some of their previous match ups, putting Lawrence in fourth place. How is the team handling the pressure coming down to the final few games of the season?

BP: We are just trying to take things game by game. Although Grinnell forfeiting those four wins puts us in a very good position, nothing is set in stone. If we get comfortable and take this opportunity for granted, then there is still a chance we will not make the tournament. We were able to get a huge win against Monmouth this past weekend, now we need to get prepared for Ripon and Lake Forest and focus all our energy into these last two games of the regular season.

AC: What do you do to prepare yourself before each game?

BP: I don’t have a specific pregame ritual, however, the one thing that I make sure to do before every game is to get into the gym and shoot. My main role on the team is shooting 3 pointers, and I’ve found that getting shots up before the game helps me to feel more comfortable shooting during the games.

AC: What are the team’s goals for the end of the season?

This week I sat down with men’s basketball standout Ben Peterson. Ben has had a terrific season, with several games being the high scorer. As the season comes to a close, Ben reflects on the season as a whole, as well as the Vikings hopeful Midwest Conference Tournament run.   Arianna Cohen: Congratulations on being…