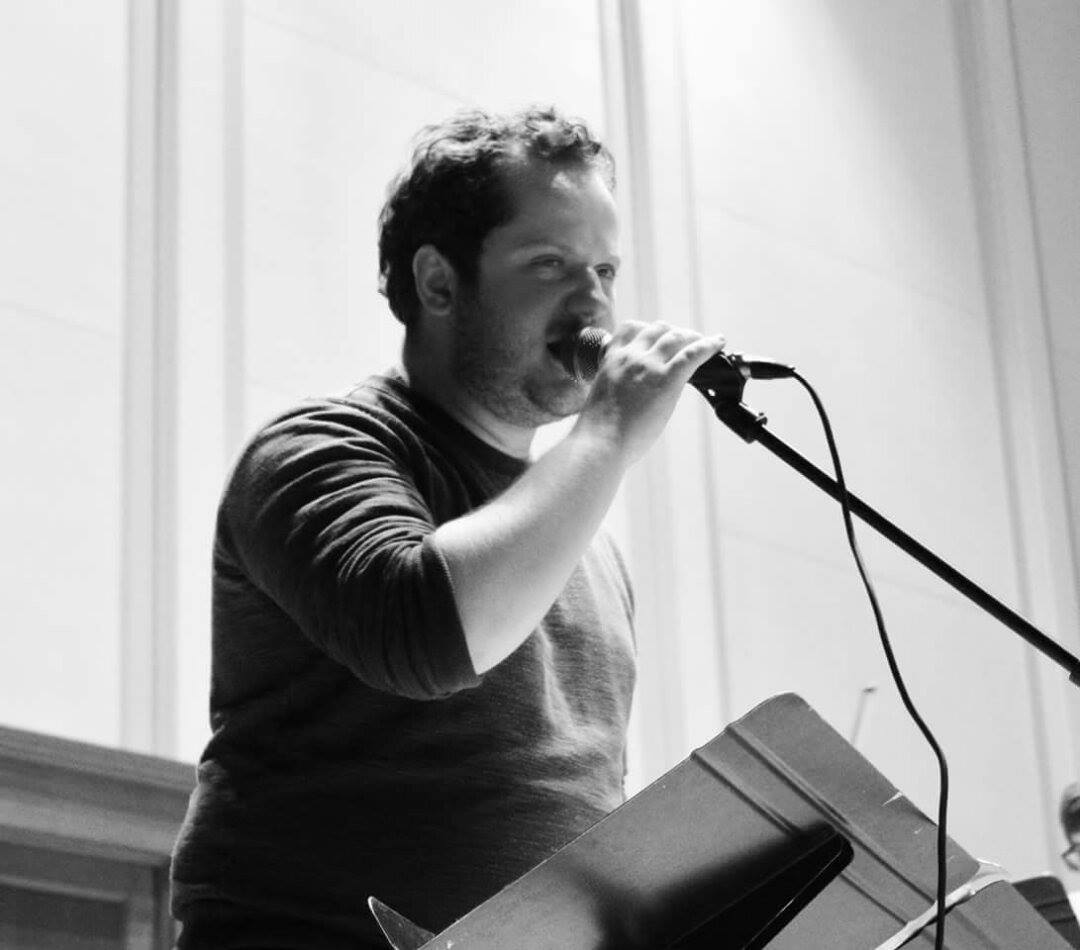 A few days before being interviewed, senior Dominic Ellis made an important decision about his life after Lawrence. A composer and trombonist, Ellis grew up in Appleton and describes an excitement to leave the city. Although he says he is not quite ready to say goodbye to Lawrence, he recently committed to University of Maryland for a Masters in Music in Composition.

Ellis began playing cello at age 10, but he did not begin to play his primary instrument, trombone, until he was 16. He is currently in both groups performing in the two separate upcoming Lawrence Symphony Orchestra concerts, and is one of the music directors for the Heavy Metal Ensemble of Lawrence University (HMELU).

Initially, he was not accepted into the Conservatory as a composition major. Ellis explained that he was “accepted at Lawrence for string bass and trombone, but not for composition, which is what I really wanted to do.” Motivated by this initial rejection, he took a Fundamentals of Composition course and worked incredibly hard. Joanne Metcalf, Associate Professor of Music, was very satisfied with his work, and soon he began lessons. Based on that work, Dom was finally accepted into the composition major.

When asked about his first composition, Ellis said that he “wrote a terrible duet for his girlfriend as a sophomore in high school.” The first piece that he was truly proud of was a flute solo that he wrote as a freshman at Lawrence. As for his composing methods, Ellis says that he rarely has sudden sparks of inspiration; instead, composing is something that he needs to sit down and work at. He told me, “I probably work best when I have totally unfettered free time.” Ellis primarily composes for groups of five to eight players at Lawrence and has recently written music for his church as well.

The senior experience for composition includes a senior recital. Ellis’ recital contained six original compositions, and the performance included 45 student musicians. He is also a member of an improvisation quintet called “Levels” that has put out two albums. My favorite part of this interview was hearing Ellis describe his most elated moments in music. He described to me the sense of accomplishment he feels during these moments, saying, “when I finish a piece and finally pass it off to someone else to start playing it, it is great to see them look at it for the first time after I’ve worked on it for months. It is still weird hearing people practice my music while I’m walking down the halls of the Conservatory.”

Ellis also offered advice for underclassmen: “Take advantage of Lawrence’s resources, especially the library and Career Services. Both are woefully underused.” The best of luck to Ellis after graduation, and congratulations on committing to University of Maryland for next year.

Photo courtesy to Mariah Griffin. A few days before being interviewed, senior Dominic Ellis made an important decision about his life after Lawrence. A composer and trombonist, Ellis grew up in Appleton and describes an excitement to leave the city. Although he says he is not quite ready to say goodbye to Lawrence, he recently…