Athlete of the Week: Bernard Lilly 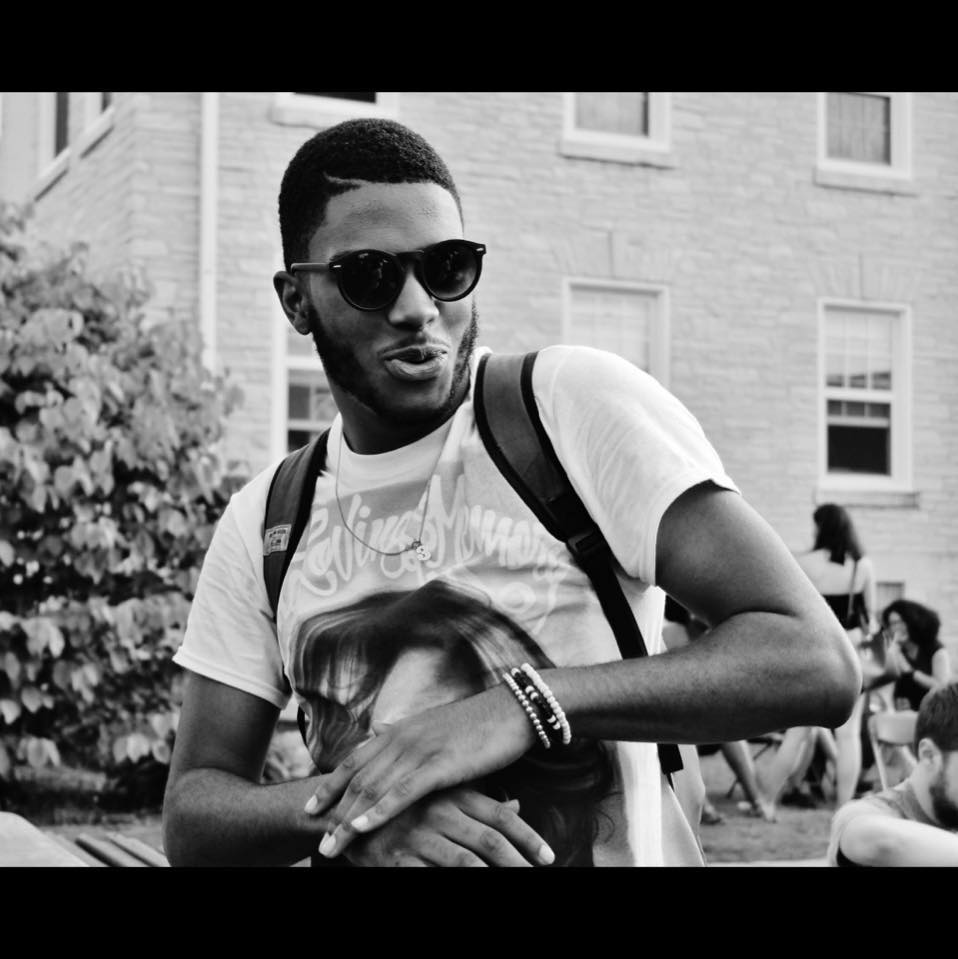 With fall term well underway, fall sports have started and intramurals are not far behind. Intramurals, whether it be soccer, basketball, volleyball or badminton, have all gotten much more competitive. This week I had the pleasure to talk with one of the most successful players in intramural basketball. Senior Bernard Lilly, Jr. is both a leader on and off the court.

Shane Farrell (SF): Could you talk about the success you’ve had playing intramurals over the years?

Bernard Lilly, Jr. (BL): Intramural basketball is one of the things that I take pride in being a part of. It is definitely its own community. I’ve been fortunate enough to have some success in it during my time here at Lawrence. Over the last two years my squad has won the championship for two out of the three terms.

SF: It seems intramurals, especially basketball, have become a lot more competitive this past year. Why is that and how do you feel about it?

BL: Intramurals have always been competitive, but last year was special. Guys are just getting better and really want bragging rights. I’m here for it! I love it!

SF: Do you view yourself as a leader or the go-to-guy on the court?

BL: I definitely view myself as a leader on the court. It can be a lot of pressure at times, but I like pressure. I was one of the captains of my varsity team in high school. It taught me a lot about myself. I definitely embrace it.

SF: I know you mentored kids at the Kaleidoscope Academy, can you tell me a little bit about that?

BL: As the Black Youth Empowerment Coordinator at Kaleidoscope, it’s basically my job to create a safe space for black students to feel empowered and cared for. I went up there for three hours a week on Wednesdays. I hope they learned as much from me as I learned from them.

SF: How did you conduct yourself knowing you were a leader, mentor and a role model for these young kids?

BL: To be honest, I just try to be myself—flaws and all! They need to see that type of stuff. Too often people, especially young people, look at us and think we have in all figured out. They put us on a pedestal and perceive us as perfect. This is what I try to avoid. I try to be as transparent as possible. I share my stories with them as they share theirs with me. I allow them to see me in vulnerable times. It’s pretty interesting because they don’t expect that type of thing from an “authoritative figure.”

SF: Do you view yourself as a leader in the Lawrence community?

BL: I view myself as a leader on campus. During my time here, I’ve been doing my best to find my voice and use it for good.