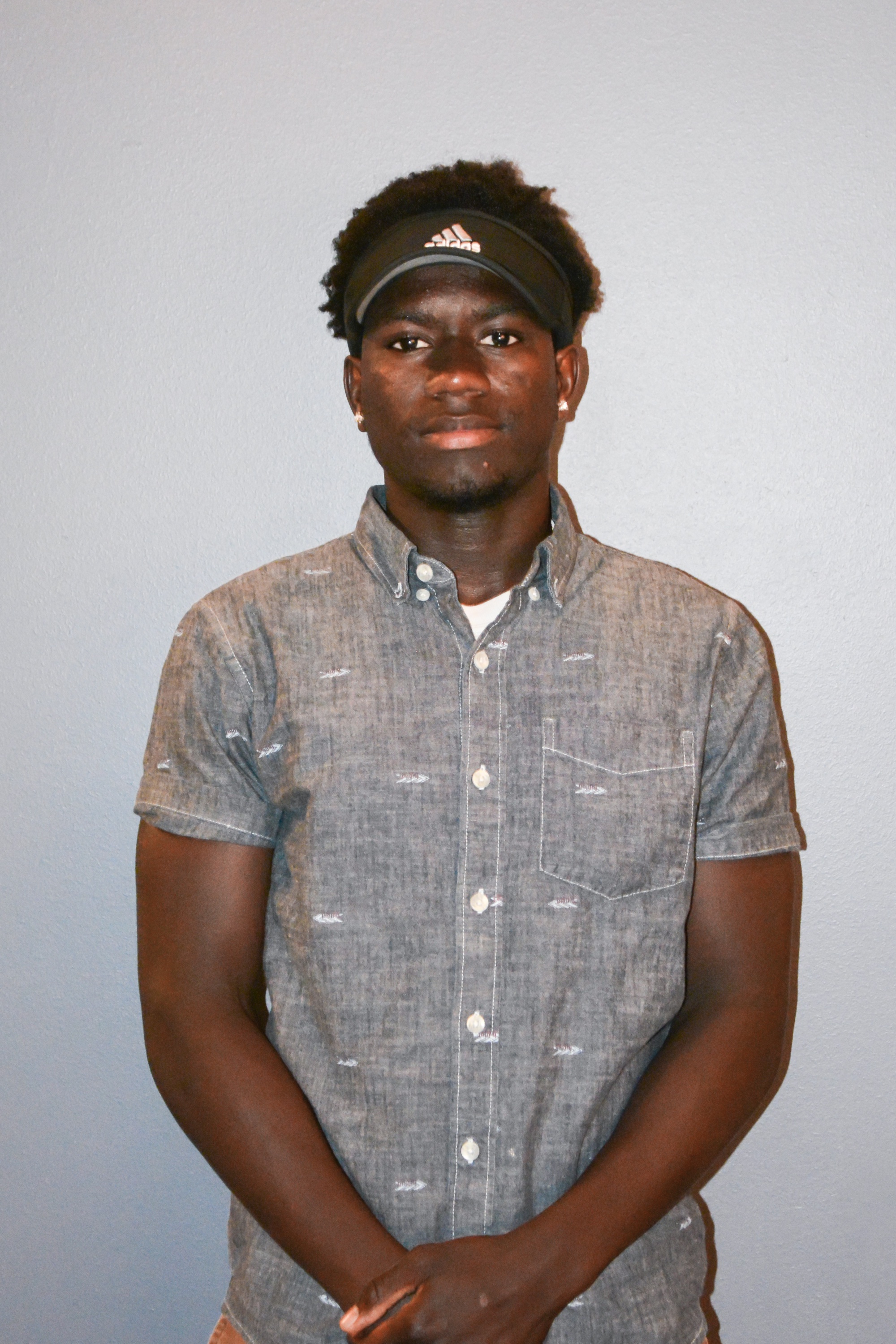 Freshman Nicholas Jatta recently received Midwest Conference player of the week honors. The rookie out of Sun Prairie, Wisconsin has started his bright soccer career of with a bang. Jatta broke a school-record four assists in Lawrence’s 4-0 victory over Lakeland University on Sept. 1 at the Banta Bowl.

Sarah Grubbe (SG): You hit the ground running this season with your record breaking four assists in the first game. What about your career that has brought you to and prepared you for this team?

Nicholas Jatta (NJ): Ever since I was a child, going outside to play meant going outside to play soccer. From there to here, the people that I’ve met in soccer have been what has made it so special to me. My coaches and teammates go above and beyond to support me—it’s a really good feeling to know that they’re personally invested in me. We all have friends in each other and a loss is taken in stride when you’re on the field for each other. You never know what can happen in a game; my career could be over tomorrow and that’s why I focus so heavily on my academics, but soccer is much more than that.

SG: With a lack of subs in the past few games have you made any adjustments in practice?

NJ: Our coaches have made adjustments to the drills to attack more specific weak spots in our playing but we all know that improvement is mostly up to the individual. That focus is what builds the team up and makes us able to focus on how we attack as a unit.

SG: You’ve been playing for as long as you can remember, what is it about soccer that keeps you coming back to the field?

NJ: Moving so much as I grew up taught me the value of having the same soccer field wherever I go. You can be a new person in a new country and you always have a way to make friends. I also love to play with my brother. We’re in sync meaning that a look or maybe even nothing at all can help him to anticipate my moves. The longer you play with people, the easier the game becomes because you learn how to interact with the styles of each player.

Photo by Emei Thompson. Freshman Nicholas Jatta recently received Midwest Conference player of the week honors. The rookie out of Sun Prairie, Wisconsin has started his bright soccer career of with a bang. Jatta broke a school-record four assists in Lawrence’s 4-0 victory over Lakeland University on Sept. 1 at the Banta Bowl.   Sarah…