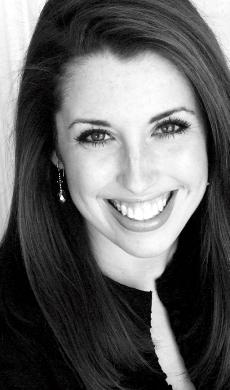 If you’ve been to an opera at Lawrence in the past couple years, you’ve seen Taylor Jacobson. Now a senior at Lawrence, this B.M. in vocal performance and music education student has done quite well for herself in the Lawrence vocal world. In her sophomore year, she landed the role of Anne in “The Merry Wives of Windsor,” and last year the role of Laoula in “L’étoile.” Additionally, she has sung solos in large choral works here at Lawrence, including Handel’s “Messiah” and this fall’s performance of Haydn’s “Lord Nelson Mass.”
Jacobson got her start in seventh grade when she began taking voice lessons in her hometown of Marshfield, Wisc. Though she had been involved in choir, madrigals and musicals through high school, she says she didn’t originally think she was going to go into music until senior year when it was time to start auditioning for schools.
Clearly it was a choice that’s paid off. Jacobson’s silvery tone quality and effortless coluratura have been put to work on Lawrence’s upcoming production of Leonard Berstein’s “Candide,” where she will be playing the role of Cunegonde.
Cunegonde’s famous aria “Glitter and Be Gay,” which features several disturbingly high notes, is apparently no big deal for Jacobson, as she tells us that she’s been focusing mostly on the other numbers in the show. However, Jacobson conceded, “[The aria is] like an endurance test… but it’s just fun!”
Other than busting out high notes left and right, Jacobson is also quite excited about her upcoming stage relationship with Justin Berkowitz, playing the role of Candide opposite of her. “It’s my first stage kiss!” Jacobson exclaimed – formerly her stage affection has been limited to romantic forehead touches.
Jacobson’s role also features a reasonable amount of dancing, choreographed by Kyle Brauer, of which she says, “I really love the ‘We Are Women’ dance… now that I know it. There’s lots of Lady GaGa and “Single Ladies” dance moves in it!”
“Candide” runs March 4, 5, 6 and 7, and tickets are on sale now. Since the opera is double cast, Jacobson will only be performing on March 5 and 7, but both casts are wonderful! If you can’t catch the opera, you could also see Jacobson in her senior recital April 24, in which she will be singing Debussy, Argento, selections from Donizetti’s opera “The Elixir of Love” and a “super sweet, secret encore. 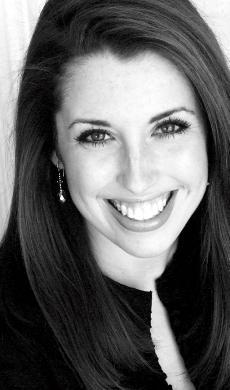