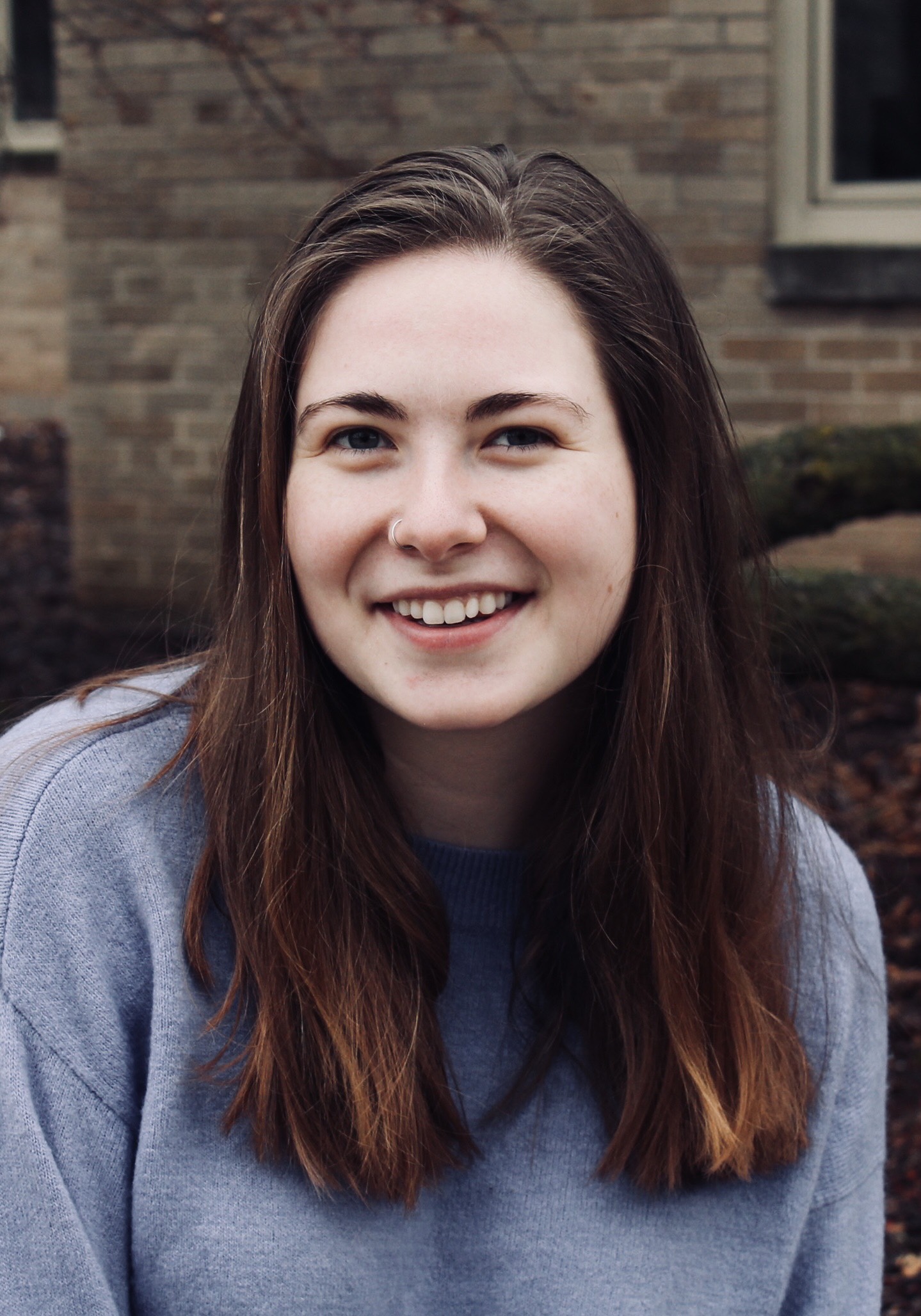 After a close election on Tuesday, Lawrentians have chosen their next President and Vice-President for the Lawrence Community Council (LUCC). Junior Rufino Cacho won the presidency with 251 votes, and the Vice Presidency went to Sophomore Colleen Murray with 335 votes. LUCC released a statement Tuesday night with the results, adding that “there is a three-day period available for any contesting of the election. After this period, the results will become official pending General Council approval on Monday, Jan. 22.” LUCC President-elect, Rufino Cacho, appeared live on Facebook to thank all of his supporters once the results became clear.

There was a consensus among the candidates that LUCC ought to be more accessible to Lawrence athletes and con students. While their interests are very different, athletes and musicians on campus are similar in that they have very busy schedules, and spend a lot of time separated from the main university buildings. Practice, games and ensemble obligations make it difficult for con-students and athletes to attend General Council meetings.

Because of this, these members of the Lawrence community see their interests as underrepresented by student government. For example, con students and athletes often struggle with a lack of access to food due to scheduling and distance from Warch. “Food shouldn’t even be a question,” said Presidential candidate and sophomore Maria Pomenidou. “It’s just so basic, something you need to get through the day. LUCC needs to be meticulous about these things, and solve them quickly.”

All of the candidates also voiced dissatisfaction with the efforts of the administration to make Lawrence as inclusive and safe as possible for all students. Lawrence has experienced strained tensions in the wake of racially charged incidents from last term. These included one instance where a swastika was drawn on a student’s door in Hiett Hall without her knowledge or consent, and the heated debate surrounding the formation of the controversial group Students for Free Thought.

In the last few years, there have also been several high profile cases of sexual assault on campus, where the administration has allowed abusers to return to school after their victims have graduated. All of these things have led many Lawrentians to feel unsafe.

Presidential candidate junior Jazleen Galvez said, “Faculty don’t understand how personal these things are. We live here. They can go home.” All six candidates agreed that LUCC should put pressure on the administration to take some of the heavy lifting of healing student divisions upon themselves, instead of placing the bulk of the burden on student organizations like the Committee on Diversity Affairs (CODA). Junior Rufino Cacho suggested that faculty regularly go through sensitivity training, to keep updated about students’ needs.

The debate ended with a Town Hall meeting to discuss recent LUCC legislation, including a new preamble and expanded definitions of discrimination and disruptive conduct and behavior on campus.

When asked about the legacy he expected to leave behind, current LUCC president senior Lewis Berger said, “It’s helpful that [Vice President] Naomi Oster and I have worked with everyone running. We’re passionate about the same things, so they’ll be able to carry things on. Making Lawrence a better place to live will always be important, no matter who’s in charge.”