Athlete of the Week: Greg Procopio 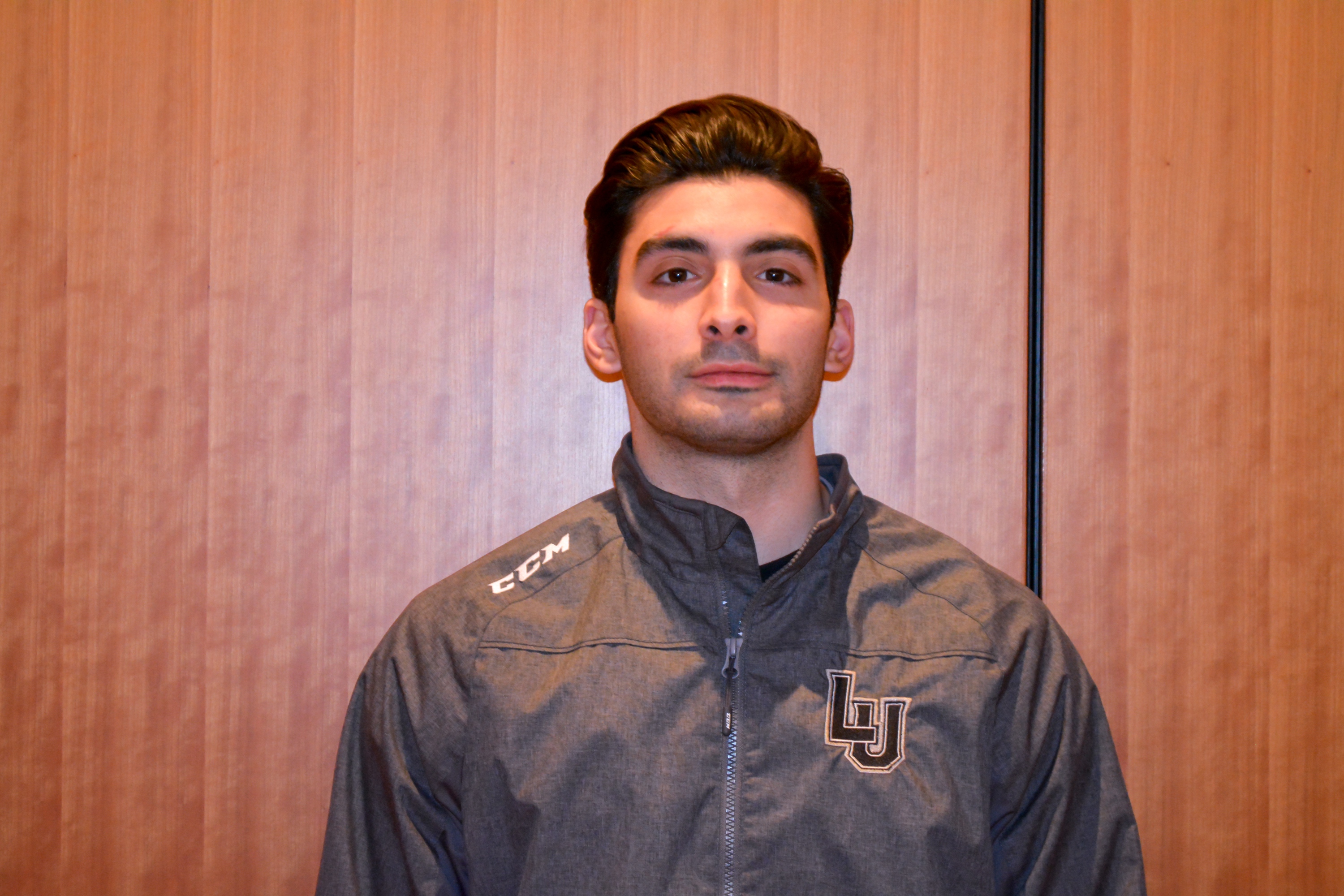 This week I got to talk with junior and goaltender on Lawrence’s men’s ice hockey team Greg Procopio. Procopio was instrumental in helping the Vikings defeat of St. Scholastica. The Minnesota team was on a ten-game win streak before they ran into the Vikings. Procopio played all 60 minutes and made a season high 39 saves.

Shane Farrell: How does it feel to spoil a conference rival’s ten-game win streak?

Greg Procopio: It obviously feels good, but at this point of our season, all that matters is that we got two points.

SF: You started against St. Scholastica and had an impressive 39 saves. How do you feel you played?

GP: I give all the credit to the 20 guys who played in front of me.

SF: With the win against St. Scholastica and Northland, the Vikings are tied for second in the North Division. What is the mindset with four games left to play?

GP: We must continue to build as a team. These next four games are crucial for playoffs.

SF: With the season in the later stages, what has been the highlight so far?

GP: It has been special being a part of a team that has continued to grow and overcome adversity all season long.

SF: Next year you’re going to be one of four seniors and someone the younger guys look up to. What do you want to impress upon your teammates?

GP: Winning is hard. How you do anything is how you do everything.

SF: To a regular person, getting hard pucks shot your way doesn’t seem very fun. Why do you do it and why do you like it?

GP: I do it because it’s exciting and I like the pressures associated with being a goalie. I’ve been a goalie since I was seven years old so it’s too late to turn back now.

SF: Any shout outs you want to give?

GP: Shout out to my coaches and teammates for a great win.