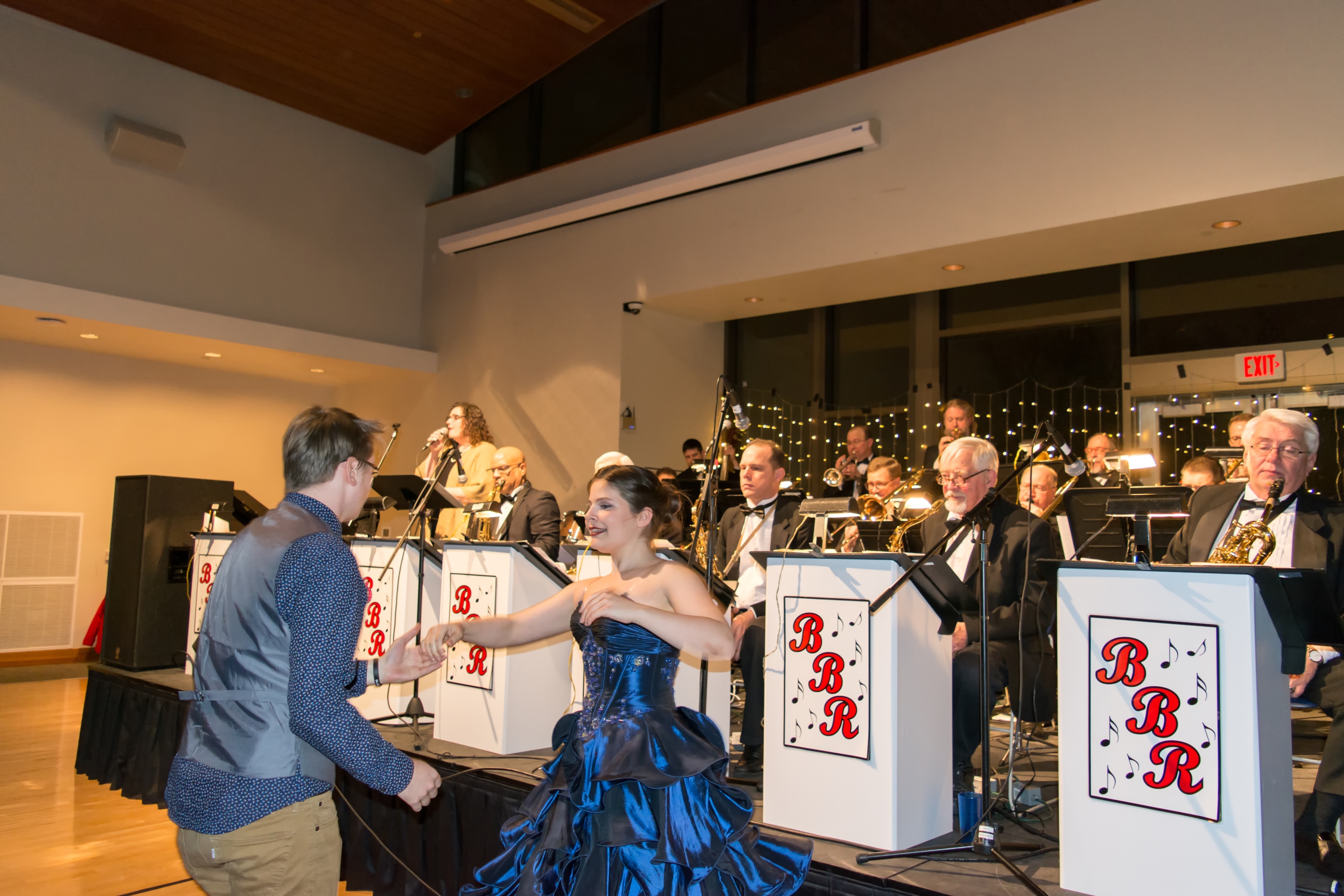 Lawrence’s annual Winter Carnival was held this past weekend, with events every day from Friday, Feb. 2 to Sunday, Feb. 4. The tradition was revived again in 2011 after being started up in 1976. In a 1976 edition of The Lawrentian, Coordinator of the Winter Carnival Committee Eloise Frick ’76 commented, “We want to encourage faculty, student and community involvement.” The original Winter Carnival included such events as a horse-drawn sleigh ride, a figure-skating demonstration, a star-gazing session on the Kohler Hall roof and tug-of-war competitions.

This year’s Carnival kicked-off with a hockey game on Friday, as well as karaoke in the Cinema and a band showcase in Mead-Witter. 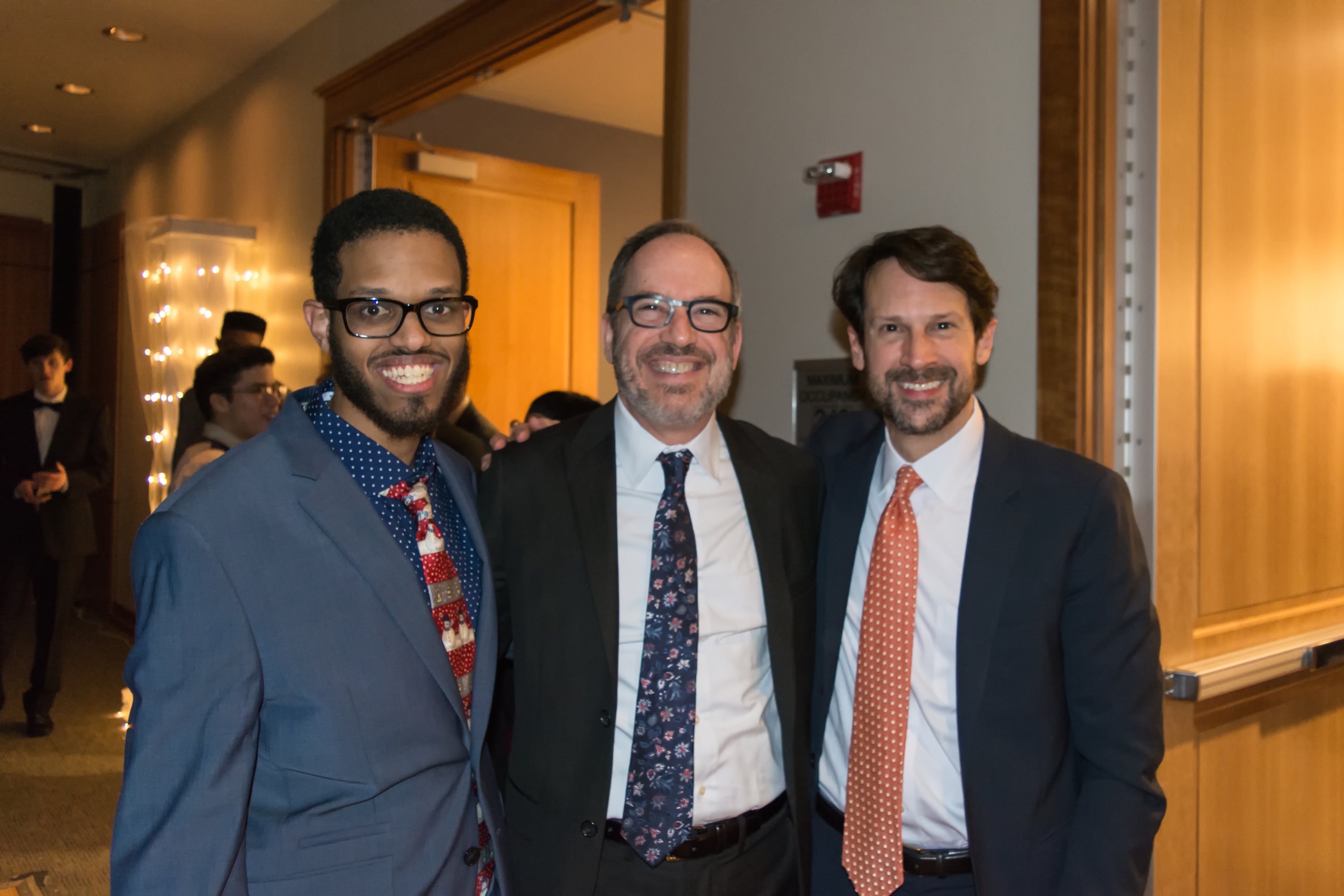 On Saturday, teams of students braved the frigid temperatures to compete in a broom ball tournament on the Ormsby Pond. Later, the annual ice-sculpting contest took place in front of the Warch Campus Center and Lawrence Swing Dance (LSD) hosted the annual “Dancing With the Profs” fund-raiser in which Lawrence professors danced in competition against each other to raise money for Heifer International.

The weekend culminated with the biggest event of the Carnival, the President’s Ball, on Saturday night. The dance featured a live brass band, a snowflake-shaped ice sculpture, a photo booth and the revival of a favorite tradition for the ball-goers, the chocolate hors d’oeuvres—this year in the form of chocolate fondue.

The final event of the week was held on Sunday—Lawrence’s first-annual soup-making contest. The event, known as the “SOUPerbowl,” was won by Cultural Foods Club, with Ormsby Hall taking second place.

The President’s Ball ran form 8:30 p.m. to 12 p.m. on Saturday. Photos by Emma Gilshannon Lawrence’s annual Winter Carnival was held this past weekend, with events every day from Friday, Feb. 2 to Sunday, Feb. 4. The tradition was revived again in 2011 after being started up in 1976. In a 1976 edition of…